Rugby league star Jarryd Hayne has been arrested over allegations he sexually assaulted a woman on Grand Final night.

The 30-year-old turned himself in at Ryde Police Station in Sydney’s northwest at 4pm on Monday.

He was arrested by the New South Wales Child Abuse and Sex Crime Squad and was interviewed by officers.

Hayne allegedly met and had sex with the woman in the Hunter region after meeting her on social media. 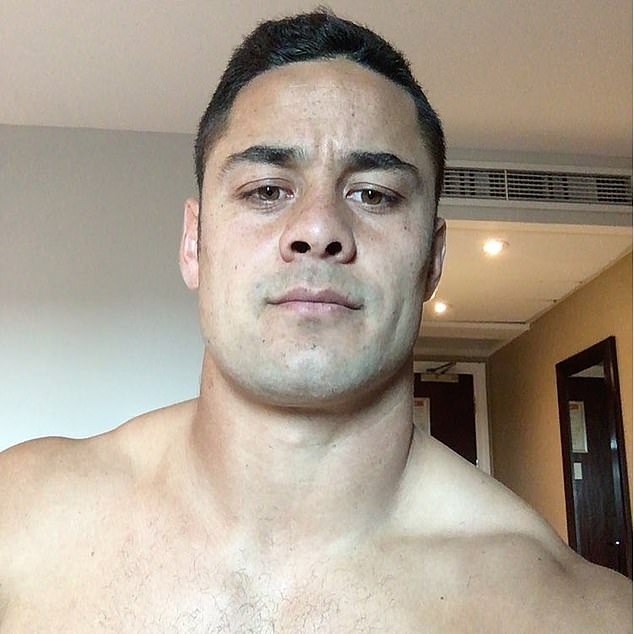 ‘Detectives from the child abuse and sex crimes squad arrested a 30 year old man at Ryde police station just after 4pm and no further information is available at this time,’ a spokesman said.

The woman claimed she and Hayne were having consensual sex but she ‘withdrew her consent’.

She allegedly she suffered injuries during the sexual encounter with Hayne – which required medical treatment – and has photos to back-up her story.

The New South Wales Sex Crimes Squad is investigating the alleged assault, which the woman claims occurred on September 30.

The woman originally made a complaint to the NRL’s Integrity Unit, which referred her to police.

If charged with sexual assault Hayne will face up to 20 years in prison, the maximum penalty for the offence.

Hayne faces civil legal action in the US over claims he raped a woman during his time at the San Francisco 49ers NFL team in 2015.

Police declined to charge Hayne after investigating the allegations, and the woman lodged a civil suit. 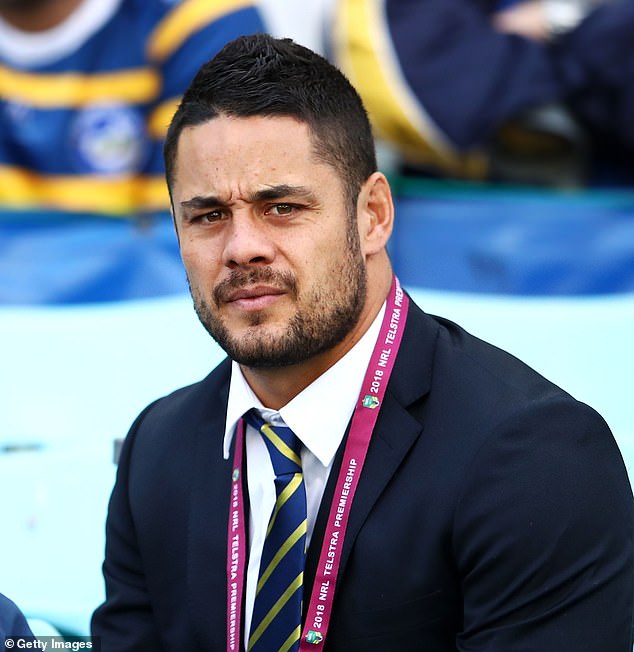 Just after 4pm on Monday, the 30-year-old turned himself in at Ryde Police Station in Sydney’s northwest and was arrested

WHO IS JARRYD HAYNE?

The 30-year-old father of one grew up in housing commission at Minto in Sydney’s south-west.

Jarryd Hayne is a professional rugby league footballer who most recently played for the Parramatta Eels in the NRL.

Hayne made his NRL debut with the Parramatta Eels at 18 years of age.

He has also played American football, running out of the San Francisco 49ers in late 2015, and rugby union sevens at the highest levels.

He is yet to comment on the latest unsubstantiated sexual assault allegations, and his family on the NSW Central Coast told 9 News ‘there’ll be no comment’.

Hayne’s manager Wayne Beavis and former Parramatta Eels teammates have not spoken to him since news of the allegations first broke on Thursday night.

Hayne, a two-time Dally M Medallist, is one of the biggest names in the NRL and had a magical run to help the Eels to the 2009 grand final.

He also created headlines when he left the Eels to play in the NFL, running out for the San Francisco 49ers in late 2015. 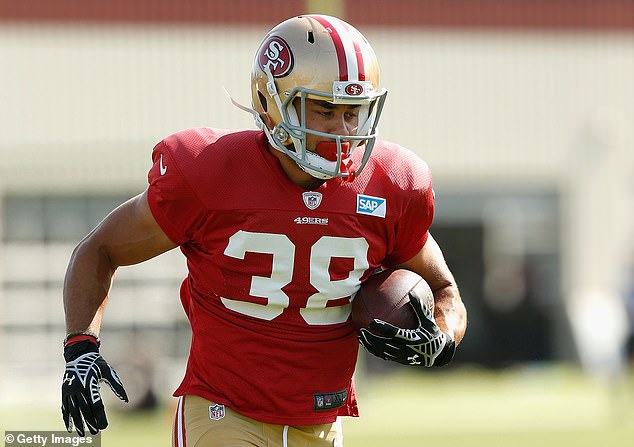 Hayne created headlines when he left the Eels to play in the NFL, running out for the San Francisco 49ers in late 2015