A rape civil lawsuit filed against Jarryd Hayne appears headed to a sensational jury trial in California with the NRL star and his accuser failing to resolve the matter at mediation talks.

Lawyers for both sides have filed a joint update on the case to the US District Court and Hayne’s friends in Australia have emerged as potential keys to the lawsuit.

Hayne, former New Zealand rugby league international Krisnan Inu, Bryce Poisel and Tim Dengate have been named as ‘foreign nationals’ who will be deposed, possibly in Australia, for the lawsuit.

The alleged victim claims Hayne raped her while he was living in the US in 2015 and playing NFL for the San Francisco 49ers.

‘After an evening out with mutual friends in San Jose, California, plaintiff alleges that she was sexually assaulted by defendant at his residence,’ the lawyers wrote.

The lawyers told the court the parties attended unsuccessful mediation talks on May 14. 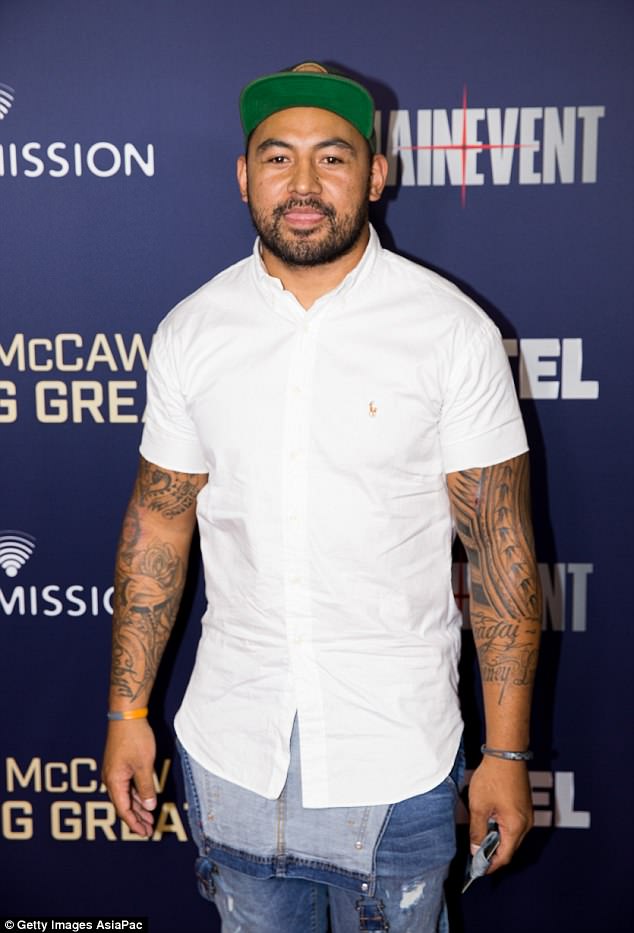 ‘The parties may conduct a second attempt at mediation after some discovery has been conducted,’ the lawyers wrote.

The legal teams also indicated they will arrange for forensic testing of certain items seized by the San Jose Police Department in its criminal investigation.

Hayne’s accuser is seeking ‘monetary damages’ although the amount has yet to be disclosed.

‘Plaintiff has provided available damage calculations and will supplement as soon as she receives additional information regarding such disclosures,’ the joint case management filing states. 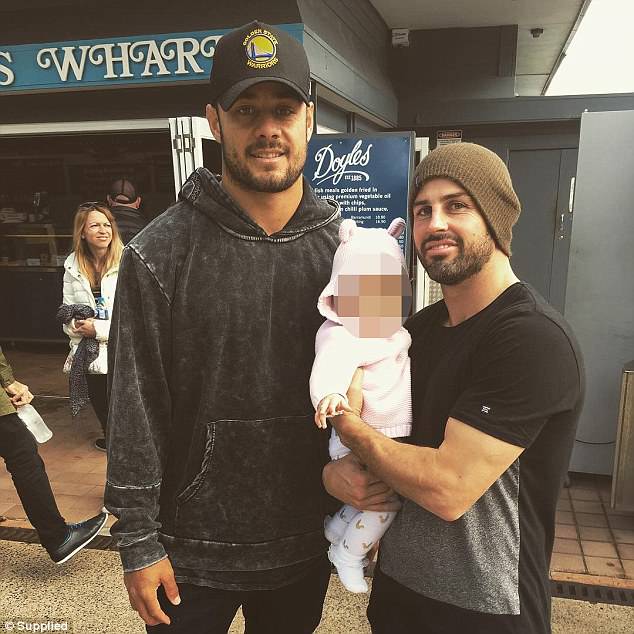 The woman alleges she was a virgin and drunk when she met Hayne at a San Jose bar in 2015. They caught an Uber to his apartment and he sexually assaulted her.

Hayne has rejected the woman’s claims and alleged she ‘willingly engaged in sexual interaction that did not include sexual intercourse’.

A proposed court schedule indicates the trial might not be held until late 2019 or in 2020.

‘The parties differ on the number of days needed for trial,’ the lawyers also wrote.

‘Plaintiff anticipates the trial needing no more than five days where the defendant anticipates a trial by jury of 7-8 days in length excluding jury selection.’ 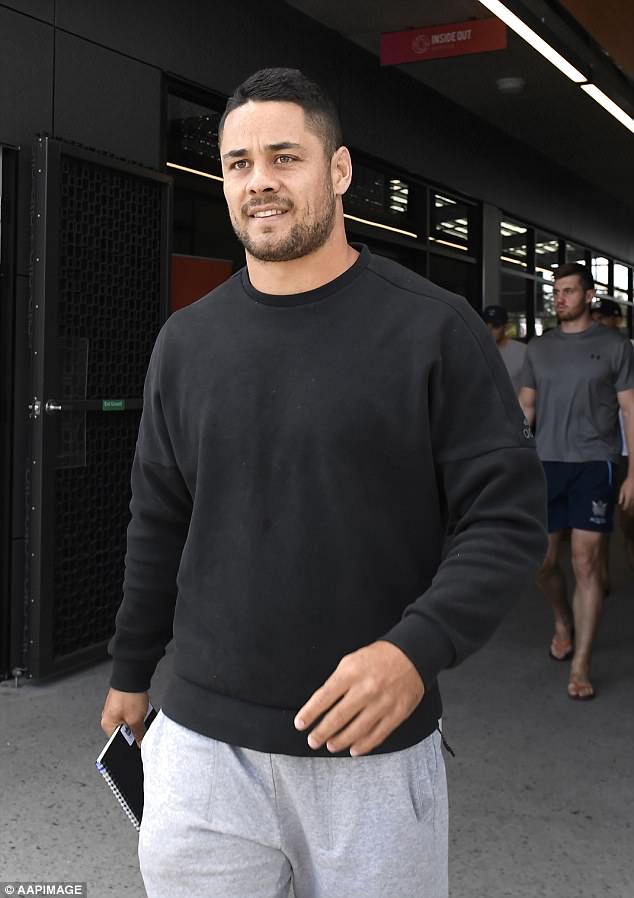 Both sides are represented by high-profile US lawyers experienced in rape trials involving sports stars.

The alleged victim’s lawyer is John Clune, who represented a woman who accused Los Angeles Lakers great Kobe Bryant of rape in 2003.

The criminal case was dropped and in a civil suit Bryant settled out of court with the woman.

Hayne is represented by Mark Baute, who successfully defended another NBA star, Derrick Rose, in a rape trial. 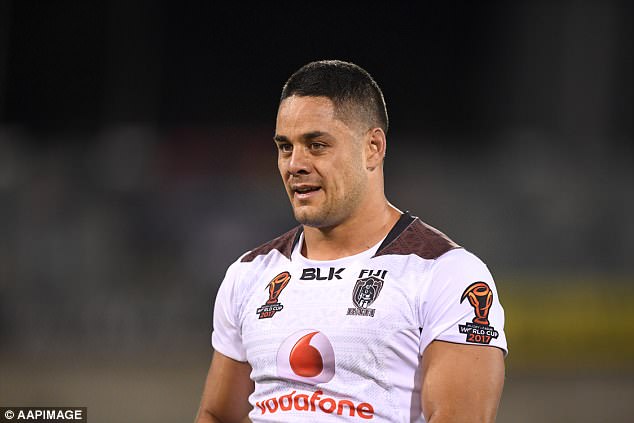