Renowned golf coach Sean Lynch has been hit with more charges over his alleged repeated sexual assault of a 13-year-old girl.

Lynch, who coached Australian 2015 PGA Champion Jason Day, allegedly assaulted her five times at four locations in Brisbane and the Gold Coast in 2019.

The 65-year-old was arrested at his home in Banyo, near Brisbane Airport, in December on five charges of indecent treatment of a girl under 16.

He allegedly also showed the girl pornography, prompting an extra charge of exposing a child to an indecent video.

Lynch now faces a seventh charge of possessing child abuse material, which was added on after further police investigations.

Prosecutor Tim Wise said the allegations against Lynch included him sexually touching the girl and getting her to touch his genitals.

The locations he is alleged to have molested the girl include his former home in Nudgee Beach and a golf club.

His lawyer Scott Webb told the court in December his client denied all the charges and he and his wife Challie Takis had just been trying to assist the ‘troubled’ girl.

‘My client denies each and every allegation that has been said,’ Mr Webb told Brisbane Magistrates Court at the successful bail application.

‘There’s a lot more to this than, I would suggest, probably meets the eye,’

Mr Webb said Lynch’s family, who were in the court to show support for him, ‘are shocked, as he is, by the nature of these allegations’. 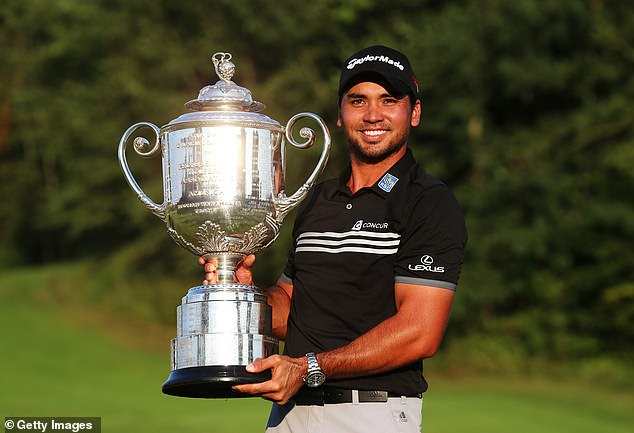 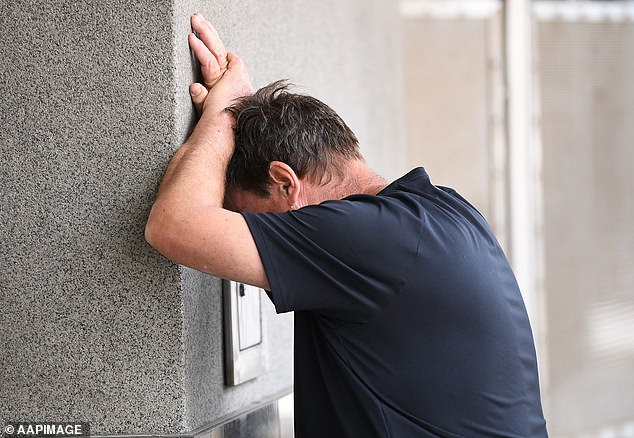 Bail conditions include not being allowed to go to the Gold Coast, having no professional contact with children, and handing in his passport.

He faced court again on Monday morning and his case was adjourned until August 17, with his bail continued.

Lynch has been a golf coach since the 1980s and mentored numerous professional golfers who have tasted international success.

The court heard Lynch was a sports psychologist, working mainly with adult golfers.

Lynch was also Australia’s PGA tour director in 1999 to 2005 and now partners with Ian Triggs to run Triggs Lynch Golf coaching in Brisbane.

Mr Triggs wrote an affidavit presented in court swearing he gave the girl golf coaching for the past four years,

Lynch was a coach on Channel 7 golfing reality TV show The Cut in the early 2000s which saw the emergence of Day. 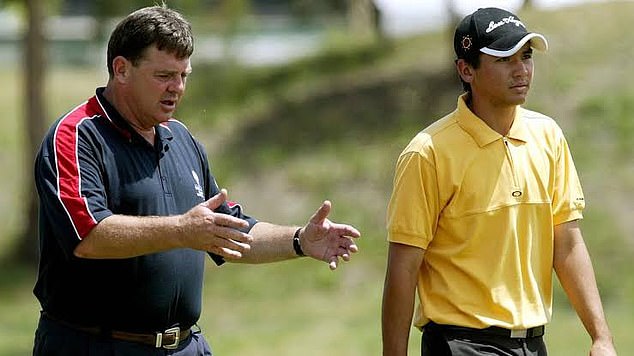 Lynch was heavily involved in developing and mentoring Day, particularly on the mental side of his game, for years 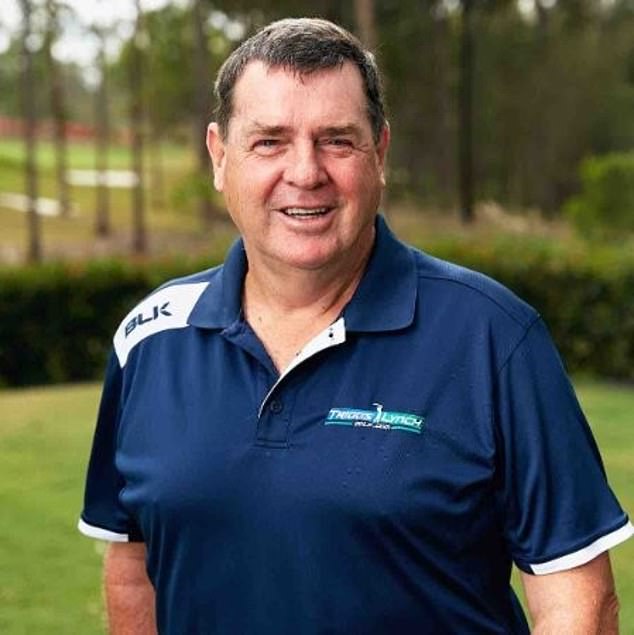 Lynch now faces a seventh charge of possessing child abuse material, which was added on after further police investigations

Lynch was heavily involved in developing and mentoring Day, particularly on the mental side of his game, for years afterwards.

He in 2004 said Day was ‘very special’ as the then-24-year-old climbed into the top 10 of golf’s world rankings under his tutelage.

He and his wife sold their Nudgee Beach home earlier this year to downsize to the two-bedroom $669,000 Banyo pad that backs onto a golf course.