Javier Mascherano has hit out at rumours suggesting he was involved in a dressing room bust-up with Ever Banega following Argentina’s Copa America final defeat.

Chile ended their 99-year wait for success in the tournament after beating Argentina 4-1 on penalties following a scoreless 120 minutes.

Banega missed Argentina’s third penalty and reports surfaced following the match that the Sevilla midfielder was involved in a brawl with Mascherano. 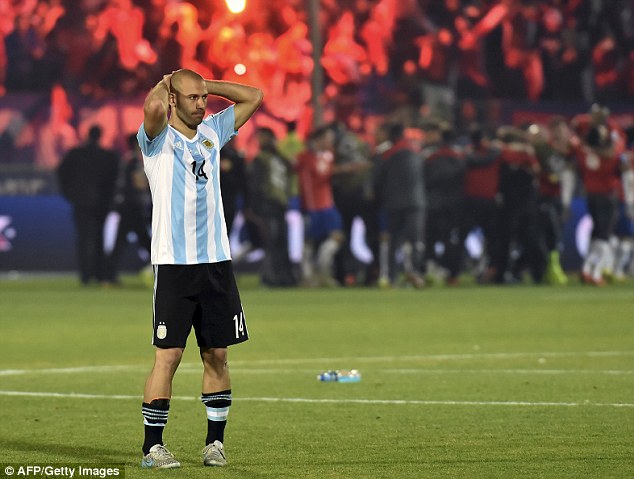 However, the Barcelona bruiser has rejected those claims and insists he respects Banega’s decision to take a penalty.

‘I heard that I grabbed Ever but I’m not like that,’ Mascherano was quoted as saying by Ole.

‘I would never point my finger at someone, who had the balls to take a penalty in a final before 70,000 people.’ 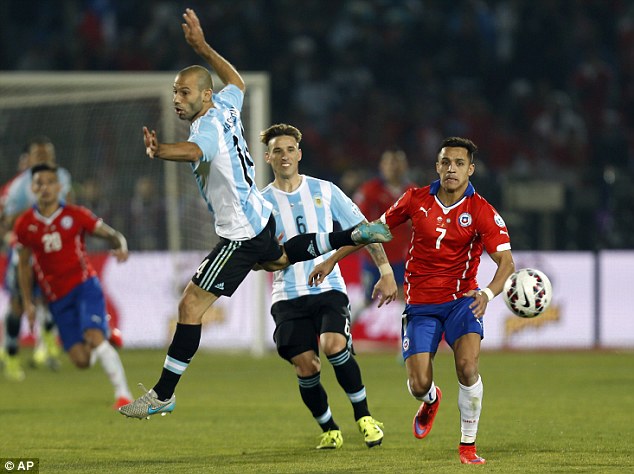 However, Mascherano  has rejected those claims and insists he respects Banega’s decision to take a penalty 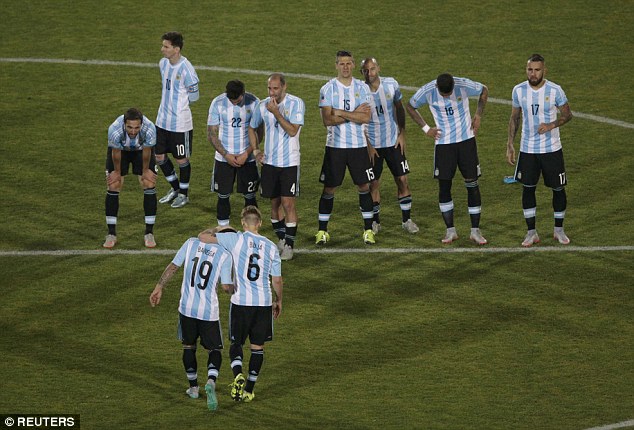