Javier Mascherano is backing the idea of holding the World Cup every two years.

The former Liverpool and West Ham star has joined Arsenal legend Arsene Wenger in calling for the current format of a four-year period in between World Cups to be slashed.

FIFA believe there is demand to stage a World Cup every two years with president Gianni Infantino adamant the majority of national associations are in favour the idea. 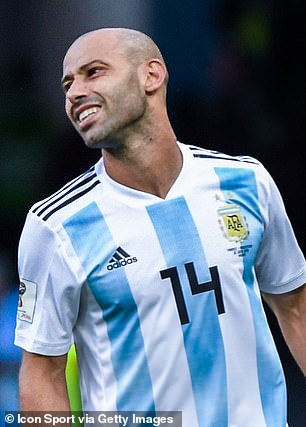 And Mascherano has now thrown his weight behind the idea.

‘The first time I heard it seemed strange because we are used to thinking about the World Cup every four years,’ said Mascherano.

‘But then I thought more about it, I had the opportunity to talk with Arsene Wenger and other colleagues. 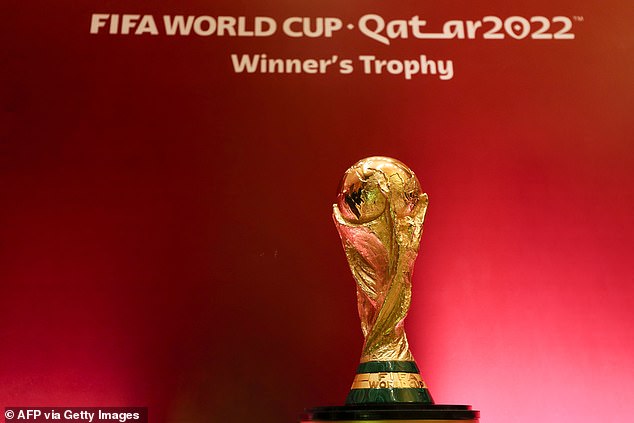 ‘Wenger is a true football personality and has been a visionary in many ways for many years.

‘He still is and it is amazing to see someone from his experience committed to improving the game for future generations.

‘All of these topics are being reviewed in a process of consultations with football and their priority is looked at, not money or political reasons.’