Jay Leno made history when he broke the Bugatti Chiron Sport’s car quarter-mile speed record with a Tesla Model S Plaid, which has quickest acceleration of any car ever built.

On the latest episode of Jay Leno’s Garage, teased by MSNBC on Wednesday, the car-obsessed comedian hopped into the $129,000 Tesla at California’s Famoso Raceway and set the new speed record at 9.247 seconds for a quarter-mile.

That beat out the Bugatti’s previous record of 9.4 seconds, set during a Car and Driver test of the $3m Italian hypercar late last year. Sadly for Leno, his record only stood for a few hours, with a Tesla specialist driver managing to shave the time down to 9.234 seconds shortly afterwards.

‘That was awesome,’ Leno said, celebrating the fact that he won the title of fastest production car driver. The Model S Plaid its Tesla’s top-of-the-range S 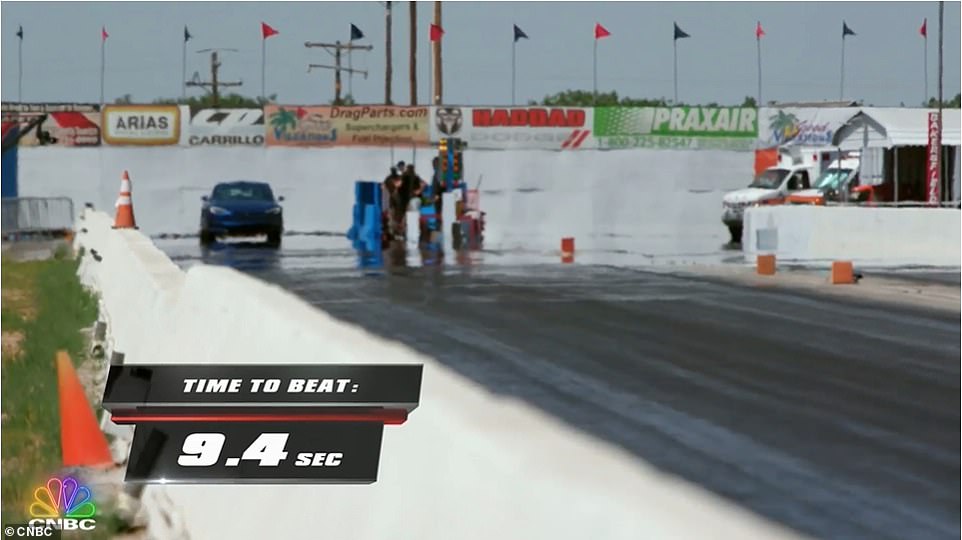 The celebrity hopped into the car and zoomed down the Famoso Raceway, in California 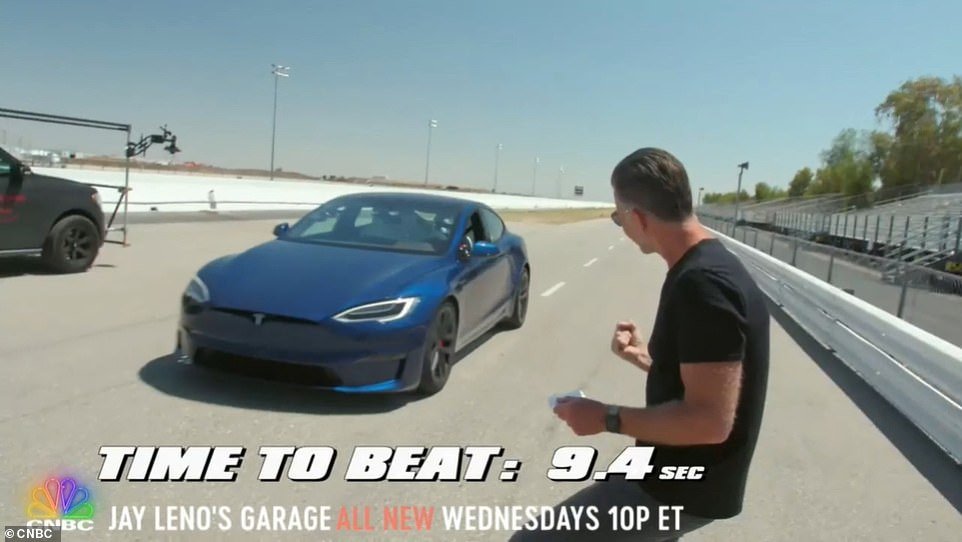 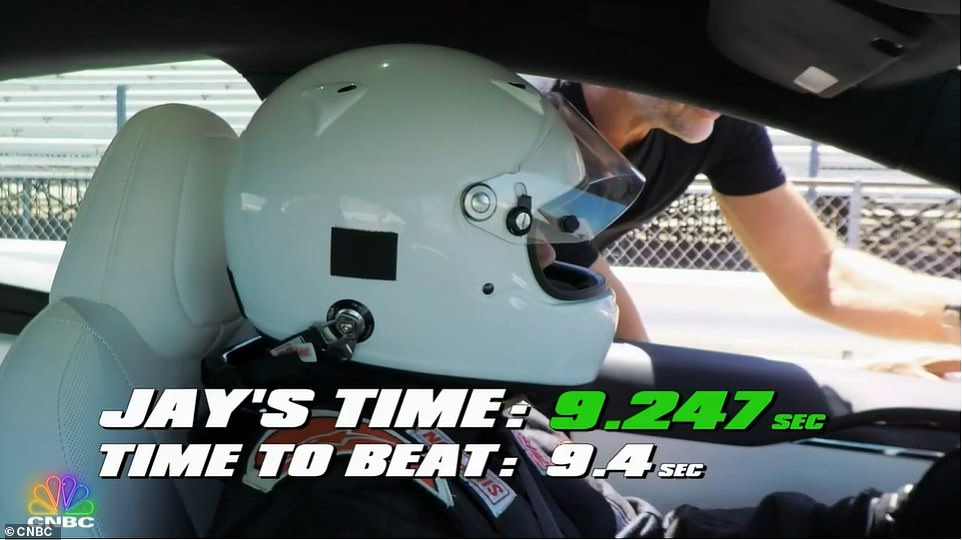 ‘This is tri-motor – two in the back, one in the front,’ Von Holzhausen said. ‘So all three motors are carbon-sleeve motors. It’s new, never been done before, invented by Tesla.

The Tesla Model S Plaid ultimately beat out the Bugatti Chiron Sport’s quarter-mile record, which was set at the start of 2021, reported Car and Driver. 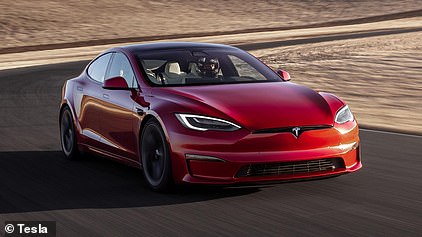 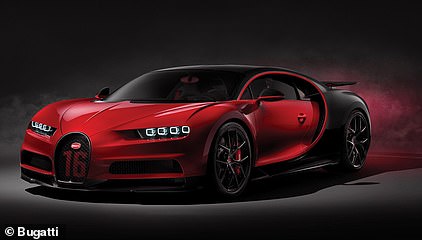 Unfortunately, Leno’s world record was short-lived after Tesla’s own professional driver took the car for a test drive later that day and set a new time of 9.234 seconds.

Although the celebrity was thrilled over the car’s impressive speed, he was disappointed about losing his title so quickly.

‘Come to think of it, I did have a meatball sandwich for lunch, and this professional driver can’t be more than 120 pounds soaking wet,’ Leno joked. ‘I mean, one hundredth of a second. Come on, I was robbed!’ 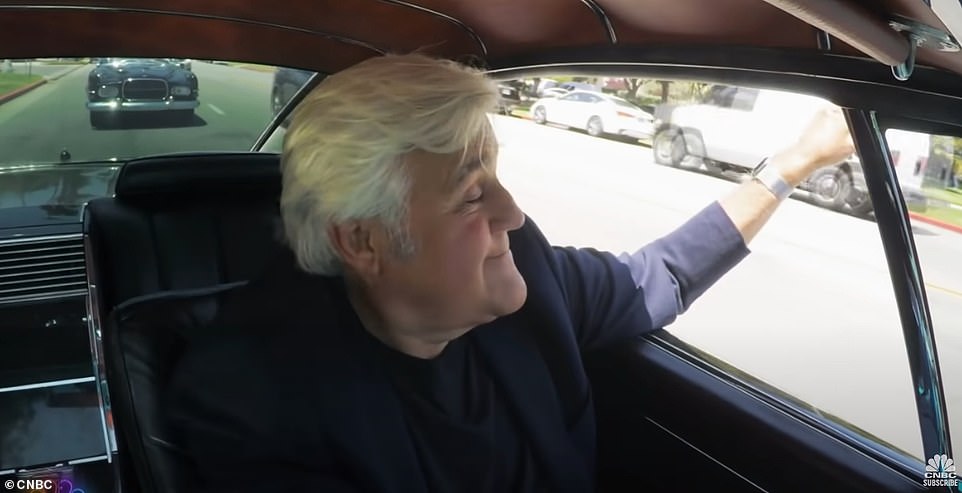 The Tesla Model S Plaid had previously set a world speed record for a production electric car at Nurburgring, a motorsports complex in Germany, in September.

Tesla CEO Elon Musk added that the vehicle had been completely unmodified and came directly from the factory.

Electric cars like Teslas can accelerate far more quickly than traditional fuel combustion vehicles because the power their motors produce goes straight to the wheels.

In a gasoline-fueled car the same energy must also go through multiple other parts, including the gear box, making the car less efficient.