Jeff Bezos and his mistress Lauren Sanchez are reported to have enjoyed a secret reunion in one of Bezos’ multi-million dollar Manhattan properties, during the time around Valentine’s Day.

It is believed the couple spent time together in one of the Amazon CEO’s four condos overlooking Central Park, as reported by Page Six.

All of the New York properties owned by the multi-billionaire are condos located on the Upper West Side at 25 Central Park West in a building known as the Century. 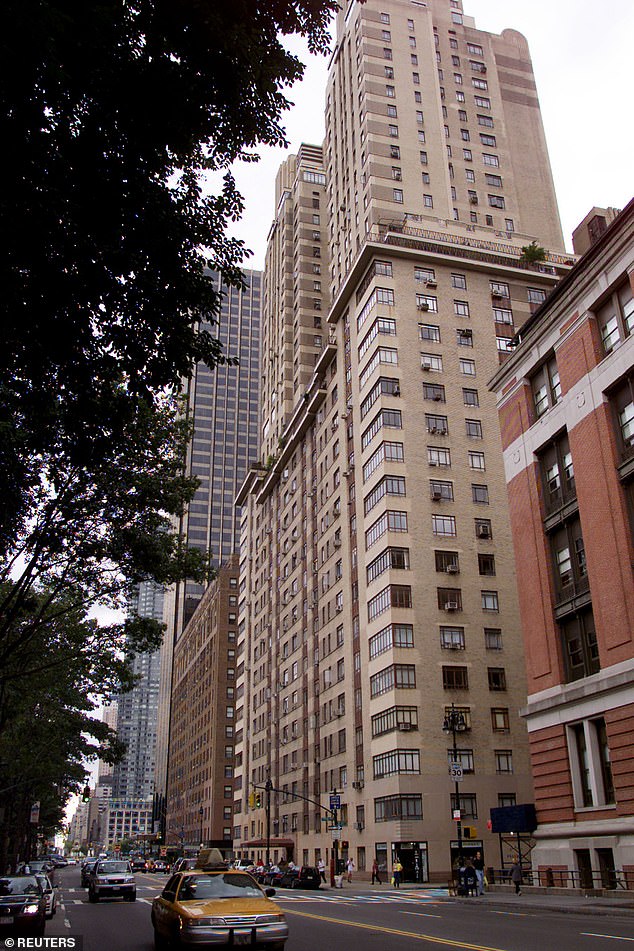 Jeff and Lauren’s love nest? All of the New York properties owned by Bezos are condos located on the Upper West Side at 25 Central Park West in a building known as the Century 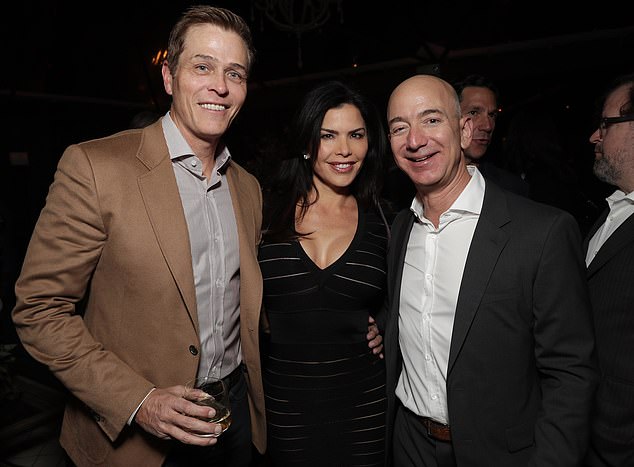 Bezos, 55, was snapped attending an event at The Yale Club in Midtown Manhattan on Wednesday and before that he was seen at the Westminster Dog Show on February 9.

‘Sanchez was seen leaving New York last weekend’ to celebrate her son Nikko’s 18th birthday in Mexico, along with Nikko’s dad, former football ace Tony Gonzalez and his wife, according to sources cited by Page Six.

Bezos and Sanchez, 49, saw one another in Texas back in January as reported by DailyMail.com. Sanchez’s helicopter was spotted flying over El Paso, Texas on January 24. While Bezos was also in El Paso at that time ahead of the launch of his Blue Origin rocket, and has a massive ranch nearby.

The couple’s New York reunion comes after Bezos pulled out of the deal to base Amazon’s HQ2 in the city.

Bezos and Sanchez are yet to be seen in public as an official couple after the National Enquirer published a story last month about their affair and message exchange, hot off the back of Bezos’ announcement on January 9, that he and wife MacKenzie were separating after 26 years of marriage. 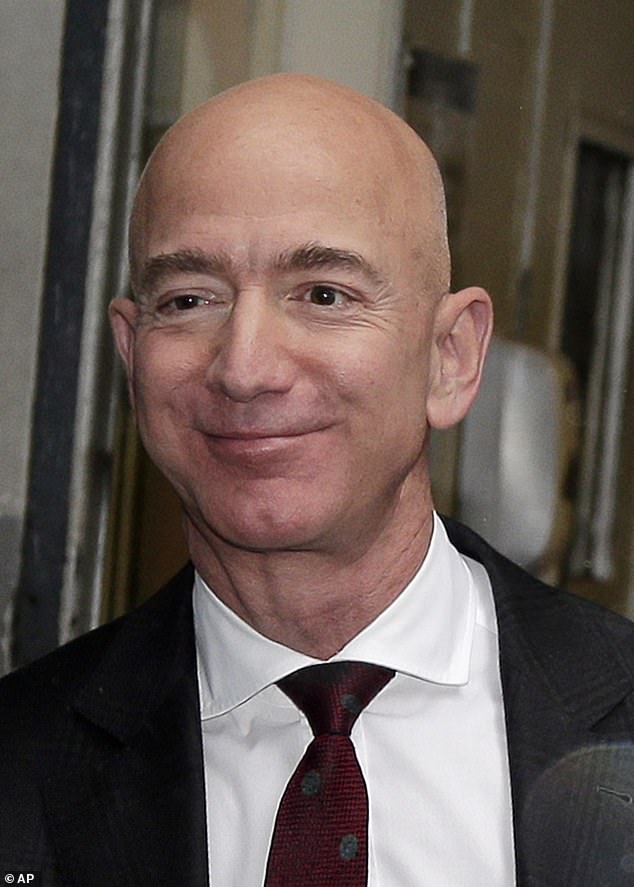 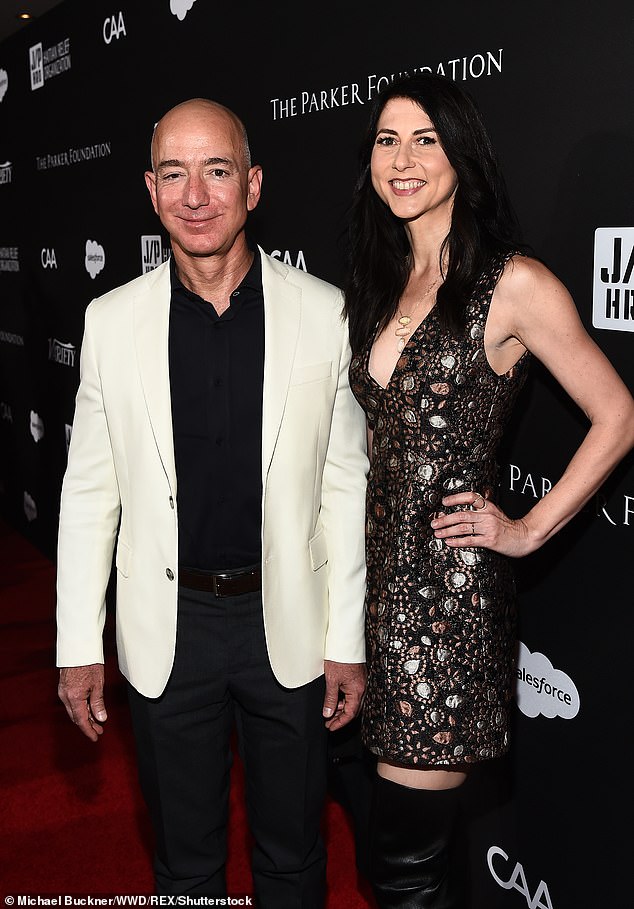 Private investigators working for Bezos concluded that the brother of Lauren Sanchez, Michael Sanchez, who is a supporter of President Donald Trump leaked intimate text messages from the couple to one another to the National Enquirer, as reported by The Associated Press.

In a interview with Vanity Fair, Michael Sanchez denied any involvement in the leak of ‘below-the-belt selfies.’

‘I had nothing to do with leak of the dick pics. That’s the important thing,’ Sanchez said, adding it’s ‘likely’ Lauren shared them. 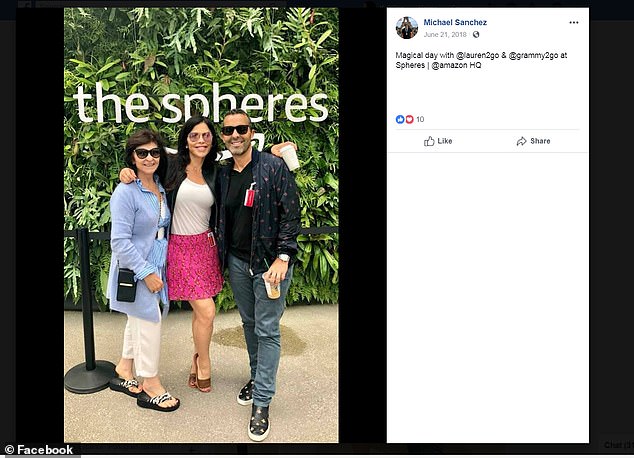 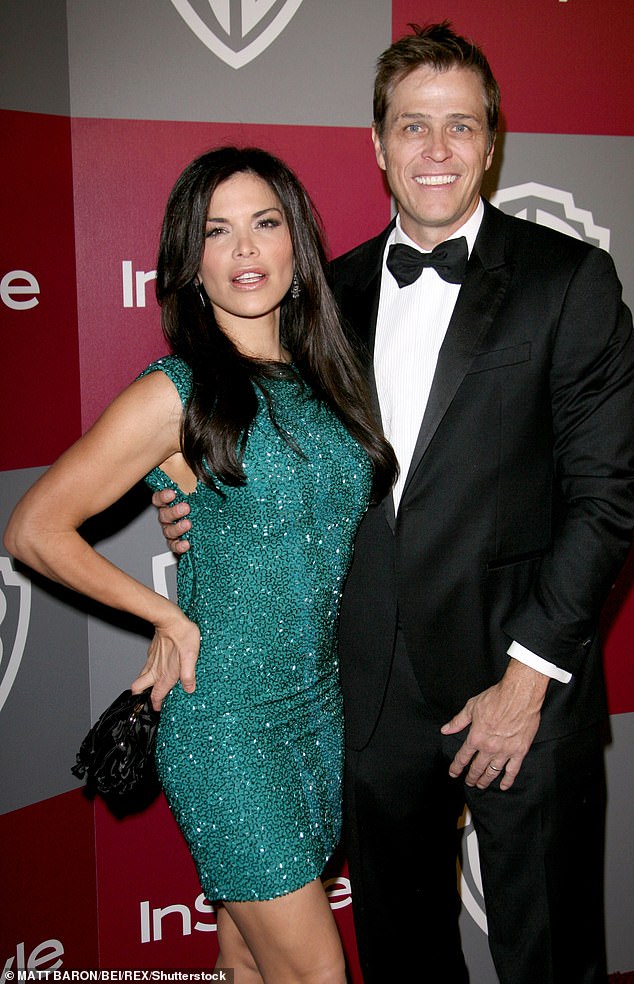 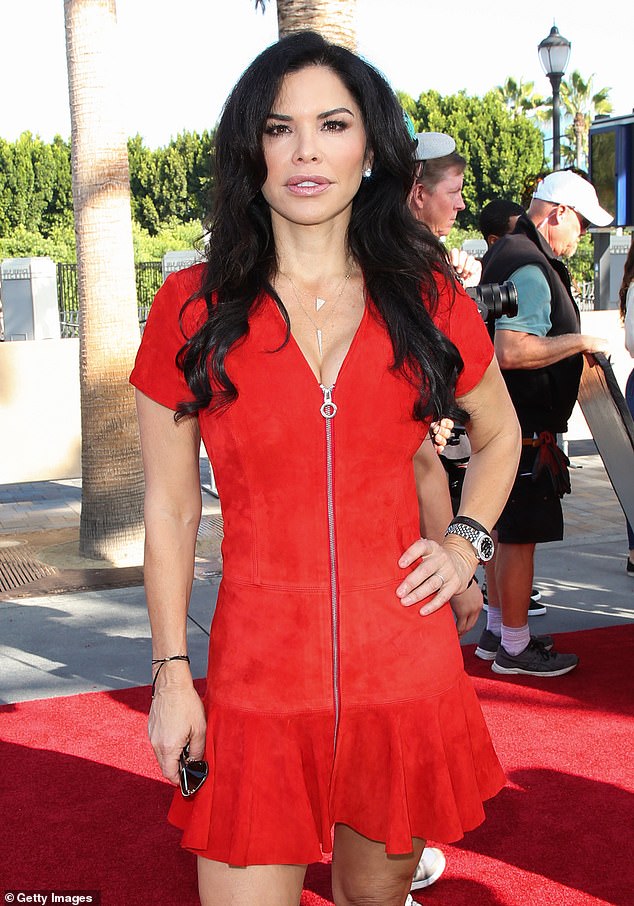 Bezos and Sanchez saw one another in Texas back in January. Lauren Sanchez pictured on September 10, 2018

Michael Sanchez played coy in that interview at one point saying: ‘I’m not saying I didn’t do something. Until I go under oath, what I can tell you now is that ever since April 20, when I met Jeff, my only goal has been to protect Jeff and Lauren.’

On February 7, Bezos penned a post on Medium including what he said were emails from Dylan Howard, the chief content officer of American Media (A.M.I.), publisher of the National Enquirer, in which he threatens to release explicit photos and content relating to Bezos’ relationship with Sanchez.

Chairman of A.M.I, David Pecker has denied the tabloid committed extortion or blackmail by threatening to publish the Amazon CEO’s explicit photos.