Sophie Monk and Stu Laundy tearfully professed their love for each other on the season finale of The Bachelorette.

But now, former Bachelor contestant Jen Hawke has claimed producers at Warner Bros had a ‘cheeky’ discussion with her, before lining up a secret conversation between her and Stu.

Speaking to website Mamamia, the brunette reality star alleged she was speaking with Stu only weeks before his tearful ocean-side admission to Sophie Monk.

Talking to Stu: Along with Blake Colman, reality star Jen Hawke has said she was speaking to reality show winner Stu Laundy

Alleging she was also chatting with Blake Colman, she started: ‘The boys must have seen a poster of us girls [in the mansion] or something because [Blake] said to a producer, ‘I want her’.’

‘So the next thing I know, the producers are giving me a cheeky phone call about it. I spoke to [Blake] and Stu, but I wasn’t allowed to know either of their real names.’

Speaking to Daily Mail Australia on Saturday, Jen said she was mostly talking to Blake but ‘Stu also jumped on the phone.’ 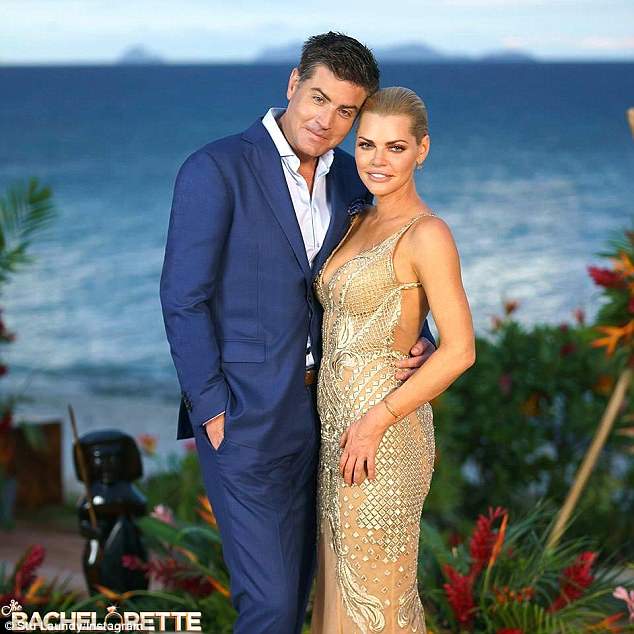 True love? The conversations would have occurred weeks before he professed his love to The Bachelorette Sophie Monk

‘I was on the phone to both and Stu for an hour, Blake was just being very flirty making it very clear what he thought of me,’ she spilled.

‘And that he wanted to take me out when he left the [Bachelorette] mansion.’

In the interview with Mamamia, the outspoken reality star compared what happened to her wasn’t dissimilar to the show UnREAL – a TV drama based on a fake reality dating show.

In response to Jen’s comments, Stu Laundy told Daily Mail Australia on Saturday that he did in fact call the brunette beauty.

‘Blakey and I commandeered one of the backstage guys phone at one point towards the end of our filming – I had a few of them in my pocket by then,’  Stu confessed.

The millionaire pub baron added: ‘He had Jen’s number so we called her for a laugh. I let Blake do most of the talking as I can’t flirt to save my life and was chasing Sophie at the time.’ 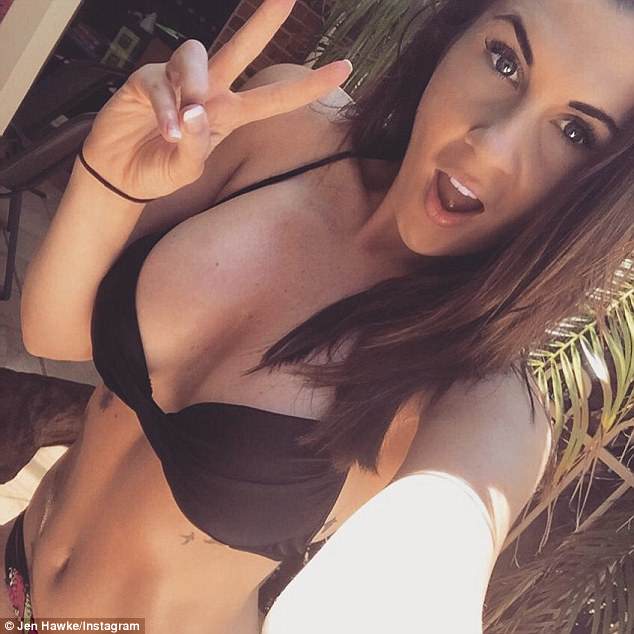 ‘Blake was just being very flirty’: The stunning reality star said she spoke with both Blake and Stu in a call set up by producers 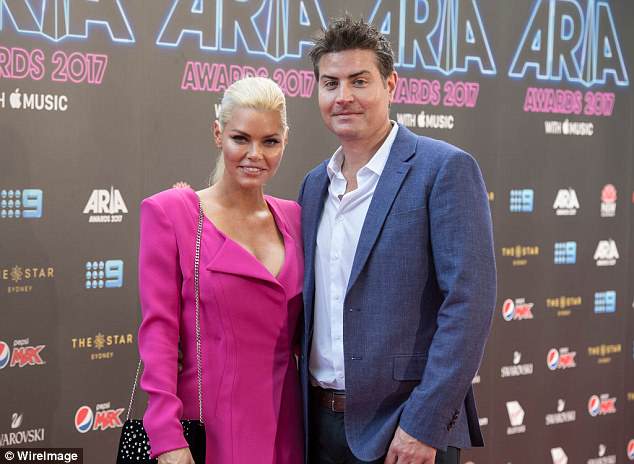 No fairytale ending: While they fell for each other on The Bachelorette, the romance Sophie and Stu wasn’t to last

After Stu and Sophie confessed their love to one another at The Bachelorette finale in October, they continued their romance by heading to Canada together at Christmas time.

In January, however, Sophie and Stu confirmed their split, with Sophie taking to Instagram with a heartfelt statement.

‘I gave it the best shot I could and my intentions were everything I said I was looking for but unfortunately it just didn’t work out,’ the former Bardot singer wrote. 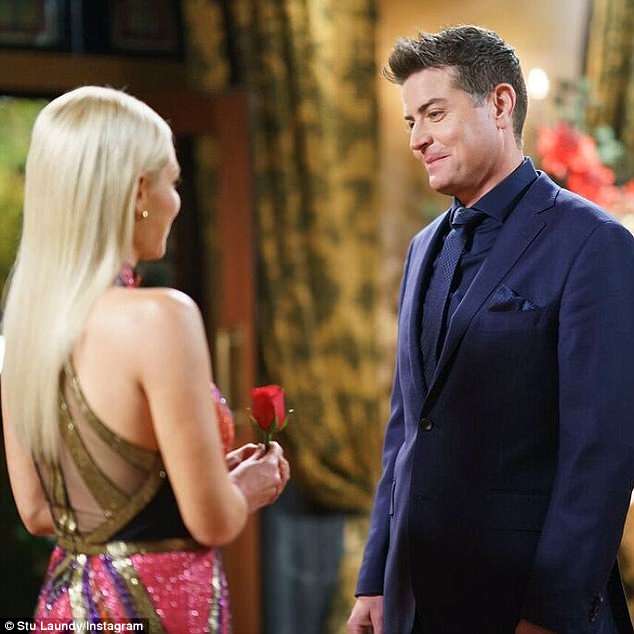 ‘I gave it the best shot’: Despite winning the nation’s hearts, the pair just couldn’t make it work

She added: ‘Because I entered this relationship so publicly I know I owe an answer to Australia about my personal life

‘I went into this experience looking to settle down and start a family. I gave it the best shot I could and my intentions were everything I said I was looking for, but unfortunately it just didn’t work out.’ 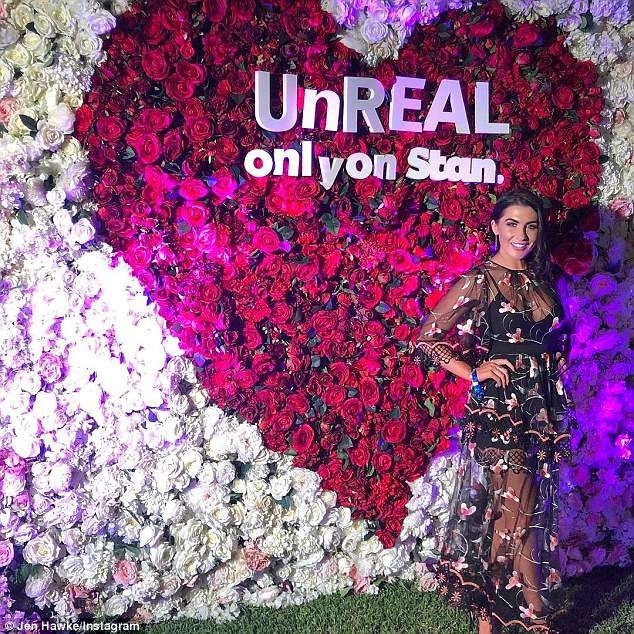