Jenna Bush Hager has defended Ellen DeGeneres’ friendship with her father George W. Bush after the talk show faced backlash for sitting with the former president at a football game.

The 38-year-old Today host was on Bravo’s Watch What Happens Live with Andy Cohen on Wednesday night when a caller asked her to weigh-in on the controversy regarding the viral video of Ellen with her parents at a Dallas Cowboys game in October.

‘I had just had a baby, so to be totally honest, I didn’t pay that much attention to it,’ admitted Jenna, who welcomed her third child, Hal, in August. ‘But I do think that people can have different beliefs and still be friends.

Throwback: In October, many of Ellen’s fans were angered by a viral video of her sitting next to the former president and his wife Laura at a Dallas Cowboys football game

‘I think so too,’ Andy agreed.

The former first daughter went on to add that she also thinks ‘decency and humanity should be at the basis of all conversations.’

In October, many of Ellen’s fans were angered by a video of her and her wife Portia De Rossi sitting next to and chatting with the former president and his wife Laura.

Ellen addressed the backlash on her show, explaining that people were unhappy to see a ‘gay Hollywood liberal sitting next to a conservative Republican president.’ 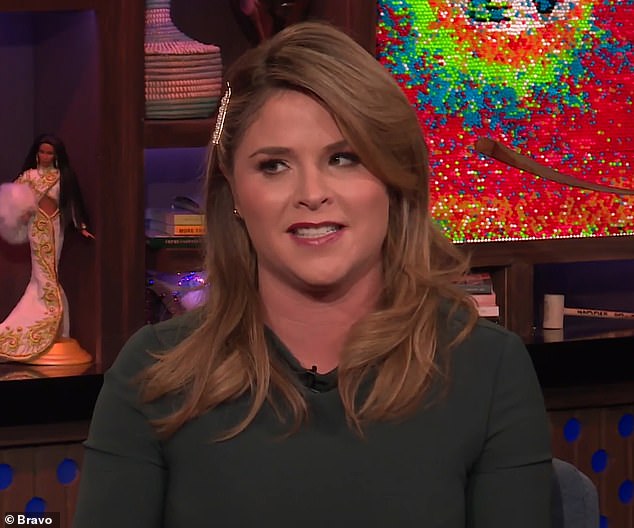 Keeping it real: Jenna stressed that ‘people can have different beliefs and still be friends’ 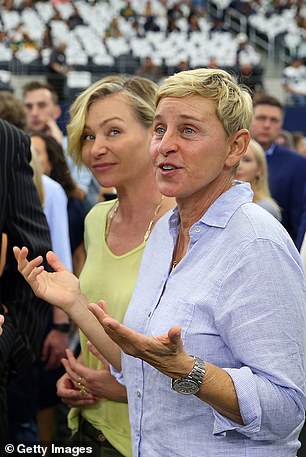 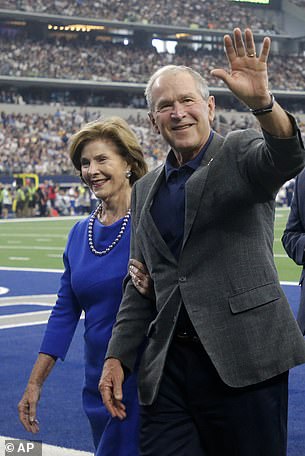 Hitting back: Ellen addressed the backlash on her talk show and defended her friendship with the former president

During Jenna’s appearance on WWHL, she was also asked about the biggest misconception about being a child of a US president.

‘It’s kind of hard to tell what people think about you because nobody’s gonna come up and be like…you know,’ she explained. People don’t really know my parents, you know, who they are as my parents.’

While Jenna struggled to think about some of the misconceptions she has faced over the years, her Today co-host Hoda Kotb, 55, jumped in to say that it’s a delight to work with her. 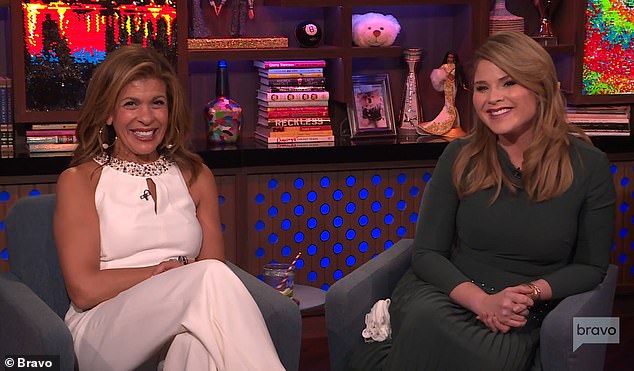 Fun to work with: Jenna’s Today co-host Hoda Kotb gushed that she is one of the most down-to-earth people 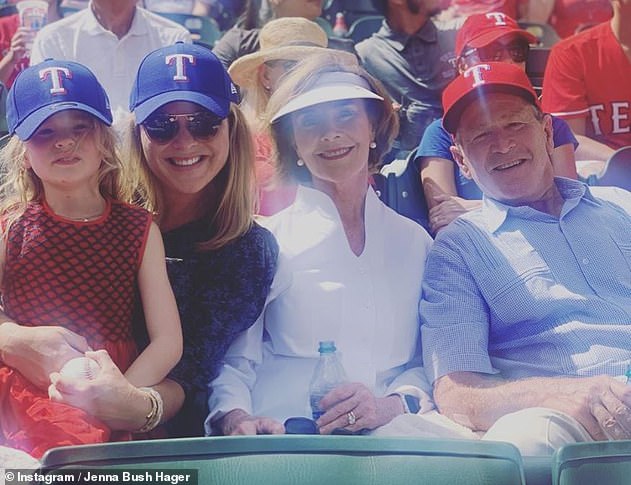 Keeping it real: Jenna stressed most people don’t ‘really know’ her parents or who they are as parents 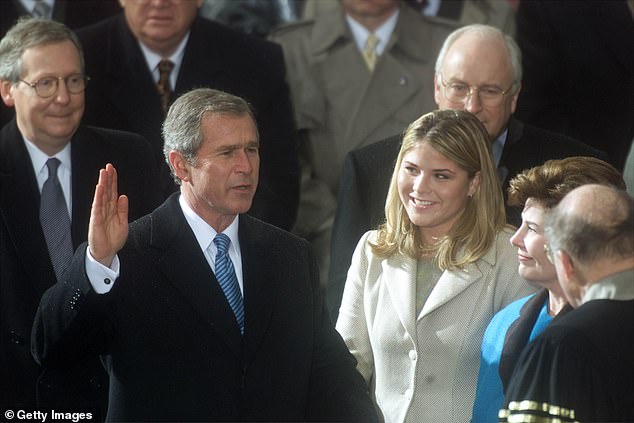 Looking back: When asked about the misconceptions she has faced as a first daughter, Jenna said some think she’s ‘not a hard worker’

‘I think you’re one of the most down-to-earth people,’ she told Jenna. ‘We work with her every day, and you never get the feeling that you’ve lived any other life than the kind of lives we’ve lived.’

Jenna pointed out that she and her twin sister, Barbara Bush, were both college students when her father first took office in 2001.

‘We didn’t live in the White House. People will always be like, ‘What was it like there?”‘ she said, explaining that she spent the first half of her father’s administration in her home state as a student at The University of Texas at Austin.

‘It’s hard to tell what people think about me, but I think probably…that I’m not a hard worker,’ she added. ‘I try to fight against that a little.’