A month before Jennair Gerardot donned a wig, grabbed her revolver and took a train from Delaware to Pennsylvania to kill her husband’s mistress, she took to social media desperately seeking help to save her crumbling marriage.

Philly.com first reported Wednesday that Gerardot, 47, went on the neighborhood app NextDoor asking for recommendations for ‘an EXCELLENT marriage counselor for couple on brink of divorce.’

She went on, writing: ‘We will need someone who is very educated and experienced dealing with couples issues including infidelity, depression, traumatic experiences, child/parent dynamics, being accountable for actions, etc.’

It remains unknown whether Jennair and Mark Gerardot ever went into counseling. What is certain, according to police in Radnor Township, Pennsylvania, is that on Monday, the scorned wife broke into 33-year-old Meredith Chapman’s home and shot her when the woman opened the door. She then turned the gun on herself, as part of what investigators have described as a calculated and planned murder-suicide.

Trouble in paradise? A month before Jennair Gerardot, pictured above with husband Mark, killed his mistress and then herself, she had tried to seek help to save her unraveling marriage 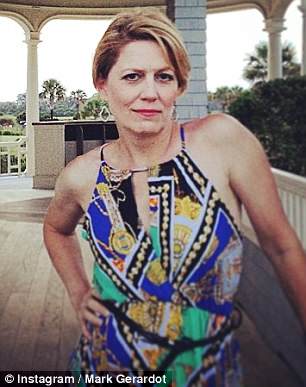 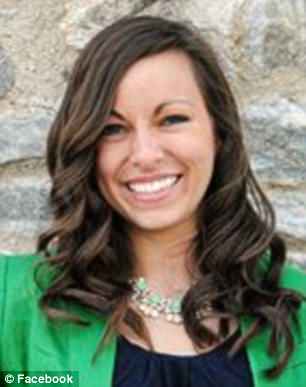 Rivals: Gerardot, 47 (left), on Monday ambushed and killed Meredith Chapman (right), 33, and then turned the gun on herself 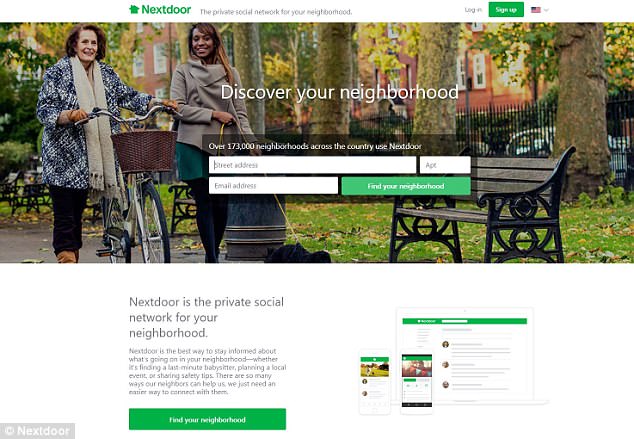 Crowd-sourcing: On at least two occasions within the last two months, Jennair had gone on the social media app NextDoor asking for marriage advice

Jennair’s March plea seeking help with her unraveling marriage was not her first foray into crowd-sourcing relationship advice.

In February, the woman went on the app, writing that she and her husband had just moved to Delaware for his new job at the University of Delaware, and that not long after Mark asked for divorce.

‘I don’t know anyone and am completely clueless to the area,’ Jennair wrote. ‘Can someone please recommend a reputable and successful and driven divorce attorney?’

Meredith, the newly hired assistant vice president of Villanova University, was having an extramarital affair with 49-year-old Mark Gerardot, according to police.

His wife Jennair somehow found about her husband’s infidelity and set into motion a deadly plan of revenge targeting her younger romantic rival – a plan that she detailed in a series of text messages and emails. 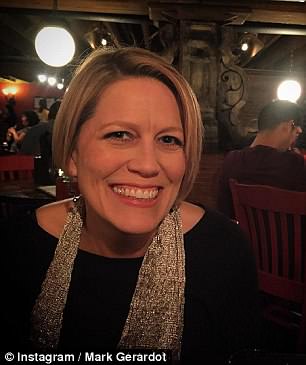 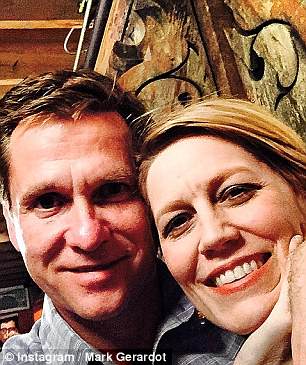 Cry for help: Jennair went online in February, asking for recommendations for a divorce lawyer. A month later, she was trying to find an excellent marriage counselor

On Monday, Jennair donned a wig to disguise her appearance, grabbed a Taurus Tracker .357 revolver and boarded a train from Delaware to Pennsylvania, where she knew Meredith had relocated about a week earlier for her new job at Villanova, reported Philly.com.

There, she broke into the three-store brick house and proceeded to wait for her nemesis to come home.

The 33-year-old woman was married to former Newark, Delaware, City Councilman Luke Chapman for nearly a decade, but Colarulo revealed on Tuesday that the couple had separated.

Meredith, a 2007 graduate of the University of Delaware, worked for the school in media relations and marketing and ran unsuccessfully for a state Senate seat in Delaware in 2016.

Mark Gerardot joined the staff at the University of Delaware as creative director earlier this year and briefly worked under Meredith’s supervision.

Less than two hours before her death, Meredith gushed on her Instagram account about her new position at Villanova, writing that she ‘couldn’t be more excited.’ 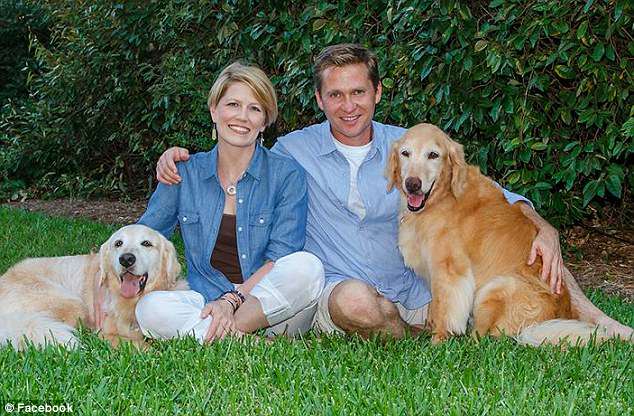 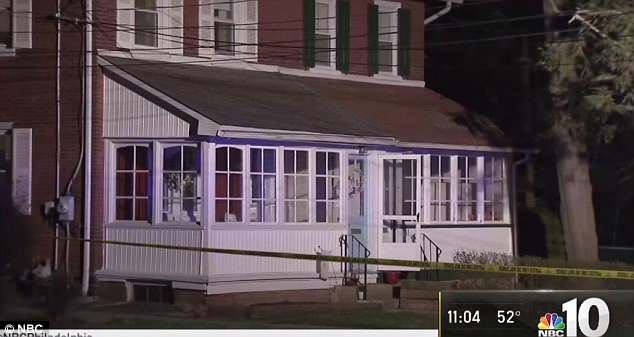 The bodies of Meredith and Jennair were found inside this home in Randor Township, Pennsylvania, on Monday night

‘Just a week on the job and I’m already feeling the love from #NovaNation! #GoingNova #HigherEdMarketing#NewAdventures’ she posted at 5.42pm.

Later that evening, Meredith arrived at her new home on Lowry Lane in Radnor Township, parked her Audi in the driveway, opened the door and walked straight into Jennair Gerardot’s ambush.

Mark and Meredith were supposed to meet up for dinner on Monday night, but the woman never made it to the restaurant.

While he was waiting for his girlfriend to arrive, Mark began receiving disturbing text messages from his wife, which led him to Meredith’s home, according to police.

Officers who responded to Meredith’s home were met by Mark, who warned them that his wife might be inside the residence. 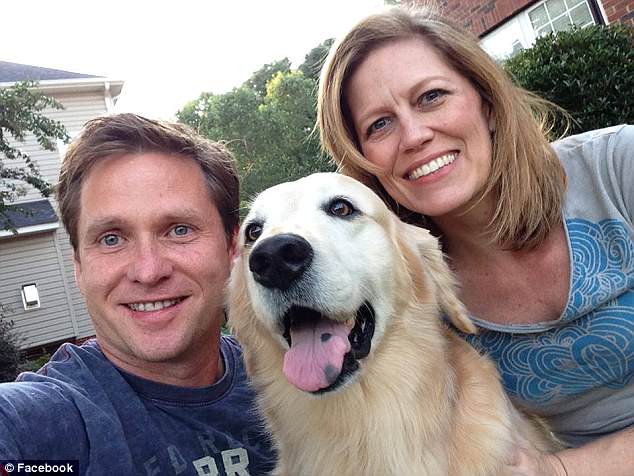 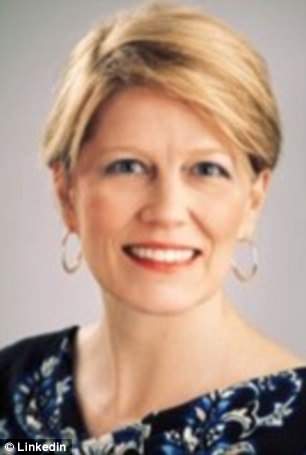 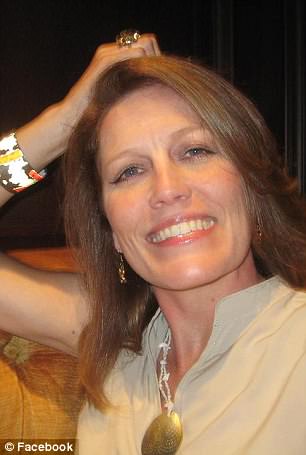 Hell hath no fury…: Jennair Gerardot (left and right) somehow learned of the affair and allegedly plotted to kill Meredith 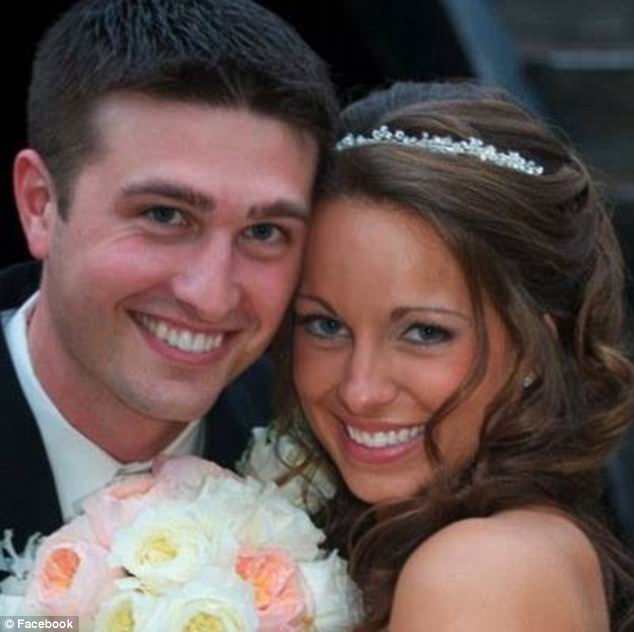 Married bliss: Meredith is pictured as a bride with her groom Luke on their wedding day in 2009

When police responded to the scene, they found the bodies of both women on the first floor of the residence, which was splattered with blood. The suspected murder weapon was found under Jennair’s body in the kitchen.

Radnor Township Police Superintendent Colarulo shared additional details concerning the deadly plot, including how the jealous wife cleaned up the shattered glass from the window she used as her entry point so that her victim would not be tipped off that someone had broken in.

Meredith, nee Sullivan, married Luke Chapman in 2009 and the couple lived in Fairfield Crest, Delaware, with their dog Indy. As recently as March 30, she posted a message on her Facebook page referencing her husband’s political career.

Earlier this year, Meredith’s husband announced he would not be seeking re-election for a fourth term on the Newark City Council. 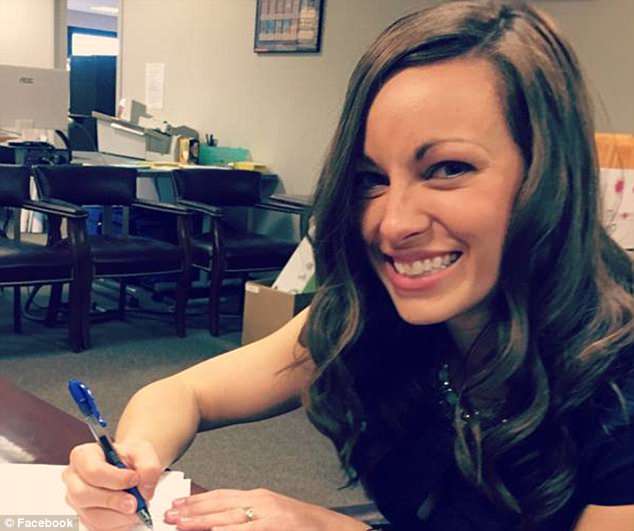 Meredith had served as the director of digital communications and an adjunct professor at her alma mater, University of Delaware, until earlier this month 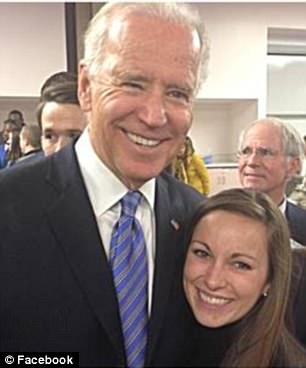 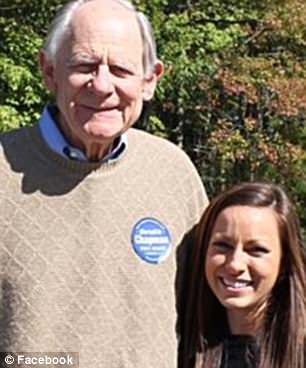 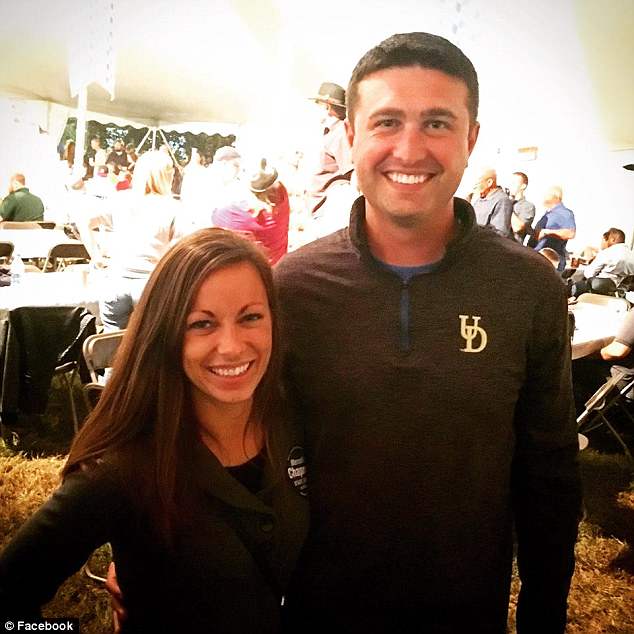 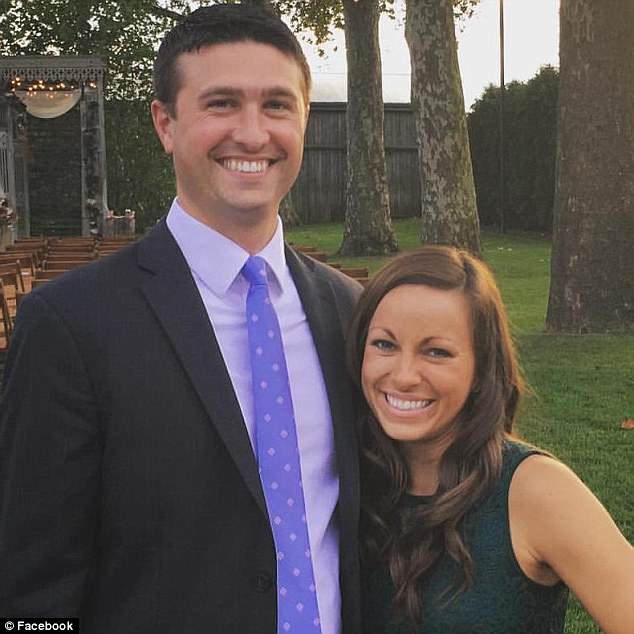 She ended up losing the election to the veteran Democrat from Newark by 5 percentage points.

Before trying her hand at politics, Meredith worked as a reporter for the Philadelphia-based PBS affiliate WHYY-TV and was later hired as a communication manager for then-Congressman Mike Caste, a Republican.

Upon learning the news of Meredith’s passing, Castle described his former aide as industrious and capable.

‘I’m terribly saddened. She was a very good person and one of the last people I would have thought could have something like this happen,’ he said. ‘It’s a terrible shame.’

Meredith, a native of Pennsylvania, graduated from the University of Delaware with a Bachelor’s degree in communication and a Master’s degree in education.

‘Our hearts are broken by the devastating loss of our new colleague,’ he said. ‘The thoughts and prayers of the entire university community are with her family, friends and colleagues during this extremely difficult time.’