Eerie new details have emerged in the disappearance of Connecticut mother Jennifer Dulos as the lead investigator in the case says blood spatter in her garage indicates a brutal, violent assault and bloodied zip ties were used to ‘incapacitate her’.

The 50-year-old mother-of-five is presumed dead after she went missing on May 24, 2019 after dropping her kids off at school.

After she vanished investigators honed in on her estranged husband Fotis Dulos and his then-girlfriend Michelle Troconis. Jennifer and Fotis were in the middle of a contentious divorce and custody battle over their children at the time.

Sergeant Kenneth Ventresca of the Connecticut State Police reveals in his first TV interview on the high-profile case with Dateline that security video shows Jennifer’s SUV returning to her home in the wealthy suburb of New Canaan at 8.05am. Her blood was found inside the garage.

‘My personal belief says based on the blood spatter a serious, violent assault took place in that garage,’ Sgt. Ventresca said in a Dateline preview that aired Monday on the Today show.

The lead investigator in the case of missing Connecticut mother Jennifer Dulos, 50, who disappeared on May 24, 2019, says based on the blood spatter found in her garage she was the victim of a ‘serious, violent assault’ 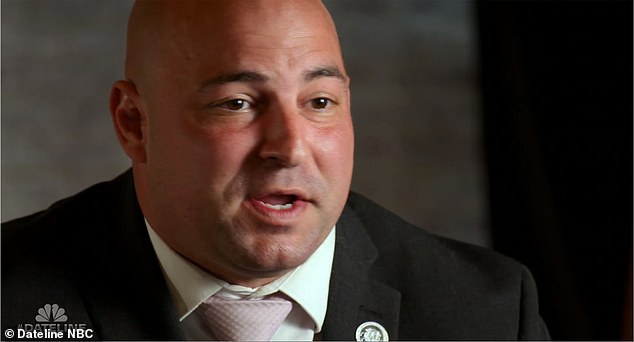 ‘My personal belief says based on the blood spatter a serious, violent assault took place in that garage,’ Sgt. Ventresca says in a Dateline special entitled ‘The Day Jennifer Disappeared’ that airs Monday night 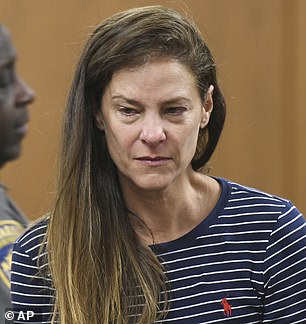 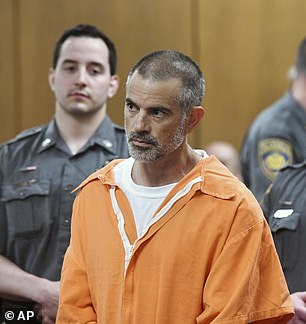 After she vanished investigators honed in on her estranged husband Fotis Dulos (right) and his then-girlfriend Michelle Troconis (left). They were both arrested on initial charges of tampering with evidence and hindering prosecution. On January 7 Fotis was charged with capital murder, murder and kidnapping in Jennifer’s disappearance and Troconis was arrested and charged with conspiracy to commit murder

‘Most telling, honestly, was the zip ties that were cut and had Jennifer’s blood on them,’ he said.

‘Our theory is that they were used to incapacitate Jennifer in the garage,’ he said.

Ventresca says despite the passage of time, he’s still working to find her.

‘We’re still actively investigating. We still have a lot of things we are doing,’ he said. 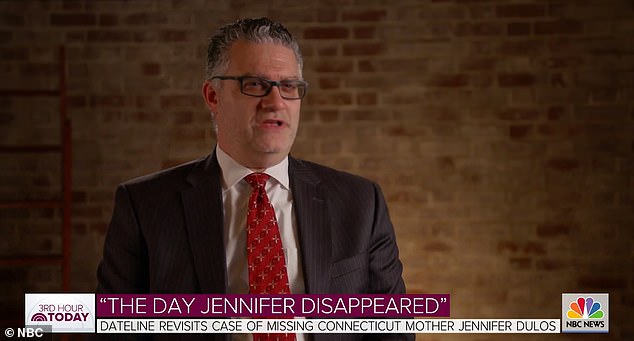 ‘Most telling, honestly, was the zip ties that were cut and had Jennifer’s blood on them…Our theory is that they were used to incapacitate Jennifer in the garage,’ Connecticut Chief State’s Attorney Richard Colangelo says in the episode

Friends close to Jennifer are still demanding answers in her disappearance.

Fotis Dulos and Michelle Troconis were initially arrested on charges of tampering with evidence and hindering prosecution in connection with the disappearance. They both pleaded not guilty.

By January 7 Fotis was arrested at his home and was charged with capital murder, murder, and kidnapping in relation to the disappearance of Jennifer, and later released on bail. Troconis was charged with conspiracy to commit murder.

Prosecutors said the couple was seen on video dropping off garbage bags to the home. Those bags contained clothing, sponges, and mops, that later were tested at the state crime lab and were found to have Jennifer’s blood on them.

Last August while on bail Fotis was asked if he had anything to do with Jennifer’s disappearance in a sitdown interview with Dateline. 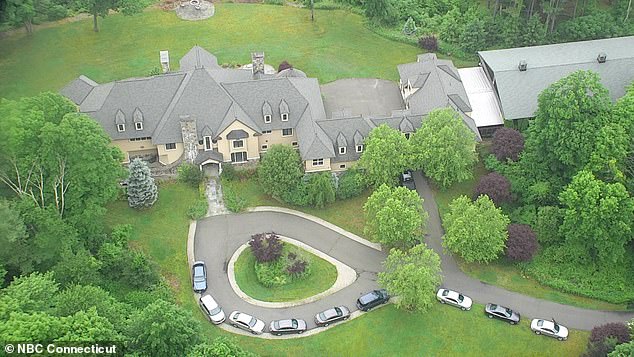 Last month authorities conducted a second search at an empty mansion in Avon (pictured) that Fotis’ construction group had been waiting to tear down. The investigators said they didn’t find anything but promised to return at a later date

A few weeks after he was charged with murder, Fotis he attempted suicide at his home in Farmington Connecticut.

He was found unresponsive after trying to poison himself with carbon monoxide in his Chevy Suburban.

His pulse was restored by first responders and he died two days later at the age of 52.

Photos of Fotis and his five children, a bottle of Tylenol PM and electrical tape were found inside the suburban, along with a note signed by him.

‘If you are reading this I am no more,’ Fotis wrote. He said that he did not want to spend ‘an hour more in jail for something I had NOTHING to do with enough is enough’.

A judge agreed dropped the charges against Fotis in light of his death. 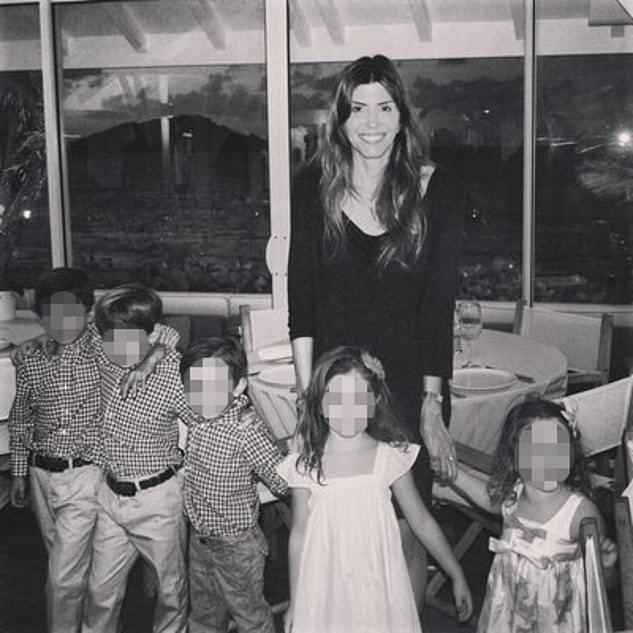 Last month authorities conducted a second search at an empty mansion in Avon that Fotis had been waiting to tear down.

The property – which was not owned by Fotis but his construction group had a contract to demolish it after it was damaged by flooding – was initially searched weeks after Jennifer’s disappearance last summer.

For the second search – which police said was prompted by a ‘media generated theory – investigators brought in cadaver dogs and asked a septic tank company to come in and drain a 2,000-gallon, 16-foot-deep tank on the property.

The investigators said they didn’t find anything, but the property’s current owner claimed they promised to return at a later date.