Jennifer Lawrence is ENGAGED! Oscar winner confirms Cooke Maroney popped question… after she was seen with ‘large rock’ on finger

A rep for the 28-year-old Oscar winner confirmed to People magazine on Tuesday that the New York art gallery director popped the question.

The news comes after the happy  couple were spotted dining together in New York at Raoul’s, with Jennifer seen showing off a ‘giant rock’ on her finger. A source who witnessed the happy scene, told PageSix the two and their pals were definitely celebrating something.

The two were introduced by Lawrence’s best friend Laura Simpson.

Is Jennifer Lawrence engaged to Cooke Maroney? Pair seen celebrating while actress sports ‘large rock’ on finger; the two are pictured on a different date on Feb 1

‘It was a giant rock. They seemed like they were celebrating and people were talking about it,’ said the source.

‘The ring was very noticeable. They were sitting back in a corner. She was wearing a cute black dress with white polka dots.’

The 28-year-old actress was introduced to Cooke, 34, by her best friend. 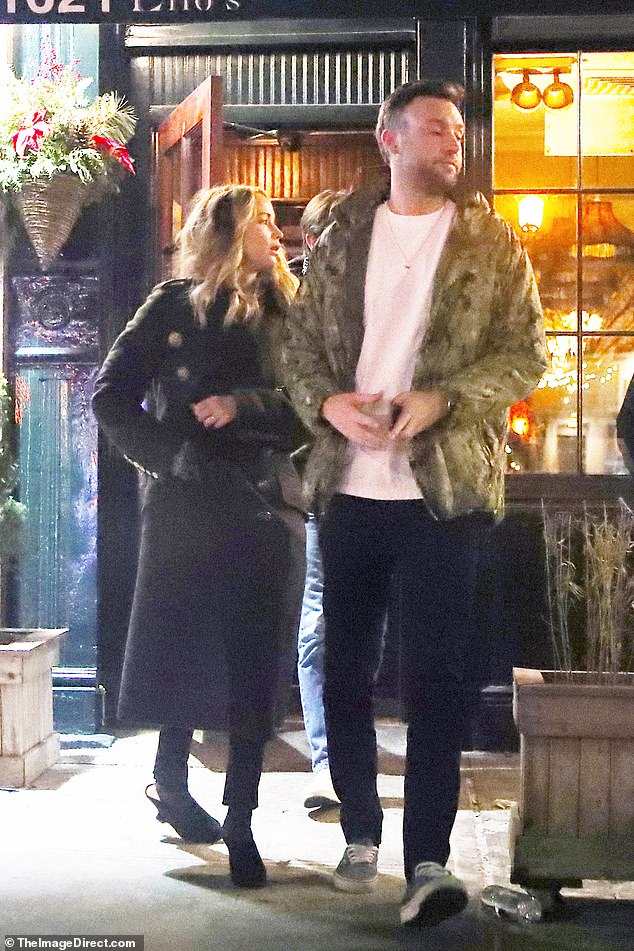 Bling bling: A ring could be seen on the left ring finger of the 28-year-old Oscar winner

He is known on the art party scene and previously worked at the prestigious Gagosian gallery.

For Jennifer, the romance begun just months after she split from Mother! director Darren Aronofsky, 49, in November 2017 after dating for about a year.

It has been claimed that their age gap caused a problem in their romance, as well as Jennifer admitting they were never able to switch off from talking about work. 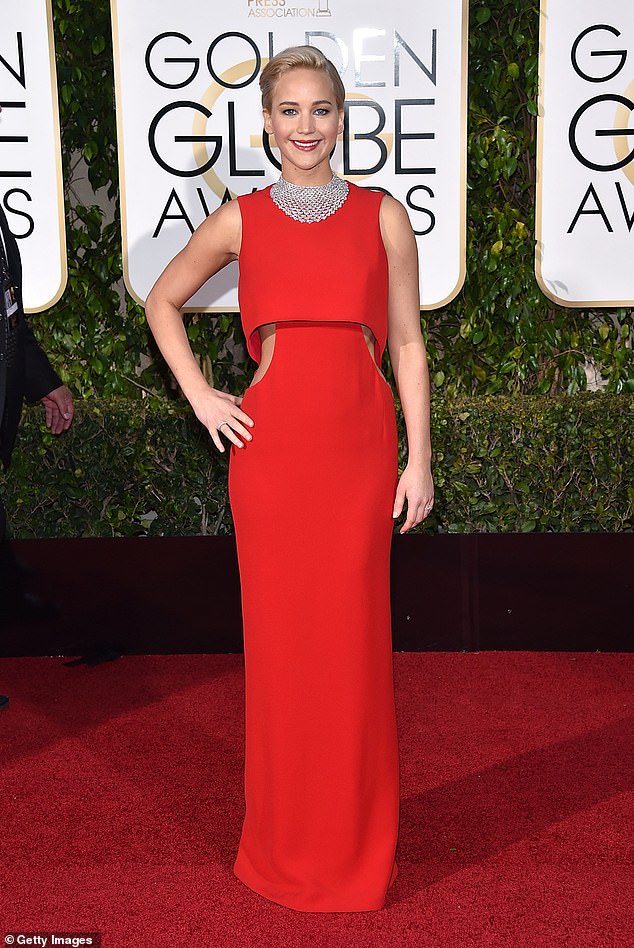 Set to wed? Jennifer, 28, is seen in January at the Golden Globes