‘It came swerving and I couldn’t stop it, I couldn’t catch it’: Jens Lehmann blames Nike ball for his howler that led to Arsenal’s Champions League exit to Chelsea in 2004

Jens Lehmann has blamed the flight of the ball for his howler that cost Arsenal’s Invincibles the chance to win the Champions League in 2004.

The German goalkeeper made a costly gaffe as the Gunners crashed out of Europe to their London rivals Chelsea in the quarter-finals.

With Arsene Wenger’s team sweeping all before them on the domestic front – ultimately completing the 38-game Premier League season undefeated – they would never have a better chance to triumph in Europe as well. 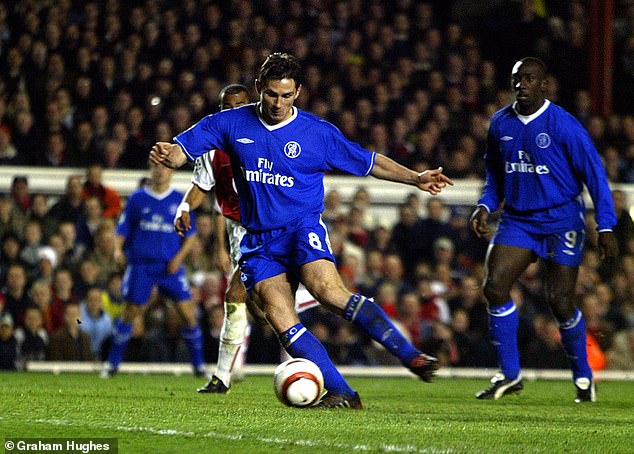 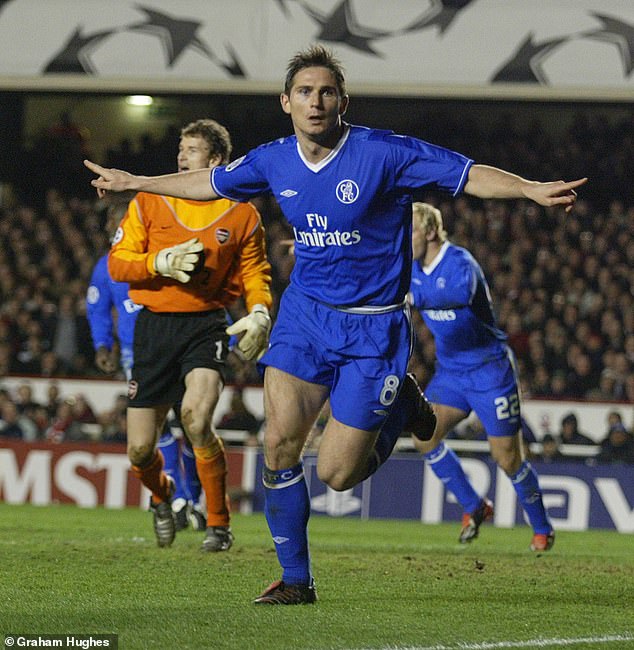 But after a useful 1-1 draw in the first leg at Stamford Bridge, those dreams died in the return at Highbury despite Jose Antonio Reyes putting Arsenal in front.

Six minutes after half-time, Lehmann spilled a long-range shot by Claude Makelele and Frank Lampard stole in to score a crucial away goal for Chelsea.

And a late winner by Wayne Bridge secured Chelsea’s progress to the semi-finals and confirmed Arsenal’s elimination.

Lehmann believes that UEFA’s decision to swap the Nike Merlin Vapour ball used in the group stages for the Nike Total 90 Aerow ball was partly to blame as well as Arsenal’s fixture schedule.

He told beIN Sports: ‘I didn’t understand and sometimes it still happens to big teams that the Premier League puts you in a schedule where you have to perform at the end of the season. 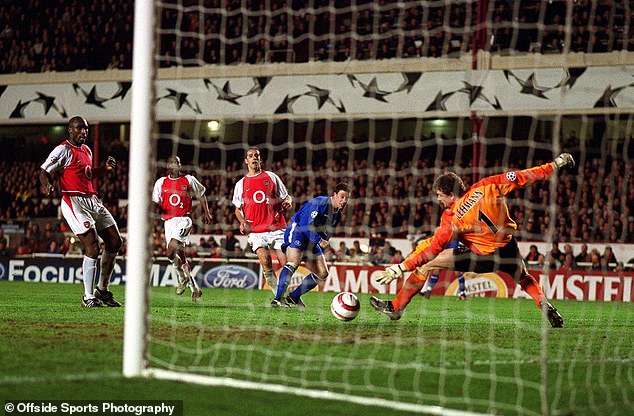 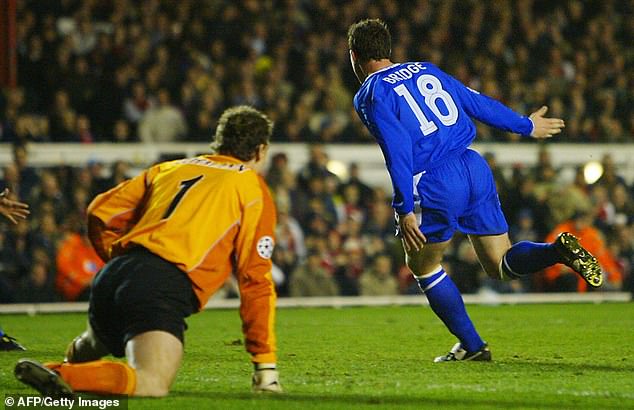 ‘In 10 days what happened at the time, [we had to play] top, top teams. No team, however good it is, can perform every two or three days on such a high level. It was our disadvantage against Chelsea.

‘I remember I made a mistake against Chelsea because we played with a brand new Nike ball and it came swerving like that and I couldn’t stop it. I couldn’t catch it.

‘It was a draw then with Frank Lampard [scoring] and then in the last minute all of a sudden, because we were so tired, we couldn’t defend a draw and we lost that game.’