They said the three-minute skit on BBC1’s Tracey Breaks The News on Friday was ‘propaganda’.

In a tweet shared by politician George Galloway, one even incorrectly blamed Jewish comedian David Baddiel for writing the sketch, in which Miss Ullman, as Mr Corbyn, is greeted by a man in a skullcap who criticises the anti-Semitism in Labour. 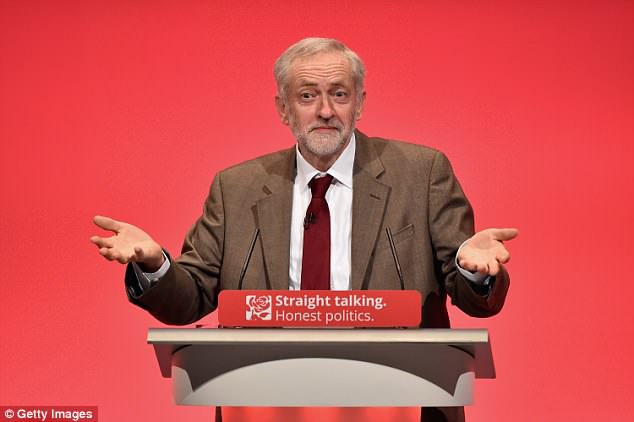 Another Twitter user came to the defence of Corbyn, branding the skethc ‘unfunny’ in the above post 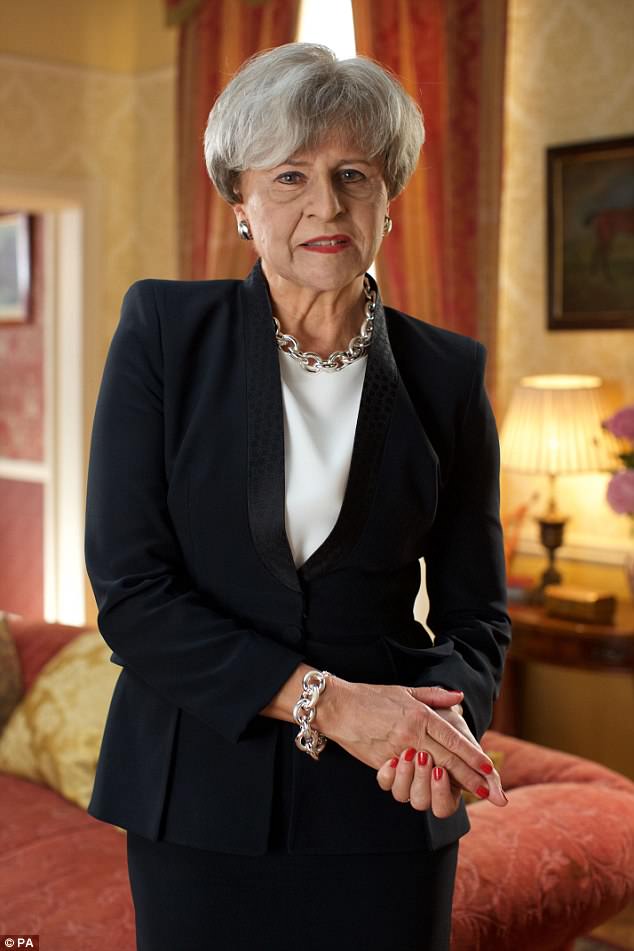 The performer also portrays Theresa May in the show, but her portrayal of Corbyn was branded propaganda

Mr Corbyn replies: ‘I am all over it like cream cheese on a bagel…’ He then says he has told Labour anti-Semites to ‘tone it down’.

When Sinn Fein politician Gerry Adams comes up to praise him, he gets into a cab driven by a Hamas supporter who greets him warmly.

But Mr Baddiel said the fact that Corbynistas had pointed the finger at him was itself symptomatic of anti-Semitism and ‘myths of Jewish conspiracy’. The BBC and Labour refused to comment.