MPs are accusing Jeremy Corbyn of ‘turning a blind eye’ to sexual abuse, according to a Tory source.

The Labour leader reportedly refused a meeting with sacked Rotherham MP Sarah Champion earlier this week, after she asked for ‘urgent’ talks to discuss fresh allegations.

She was allegedly told Mr Corbyn would be unavailable to meet, before he attended a book launch by Labour peer Shami Chakrabarti about gender equality. 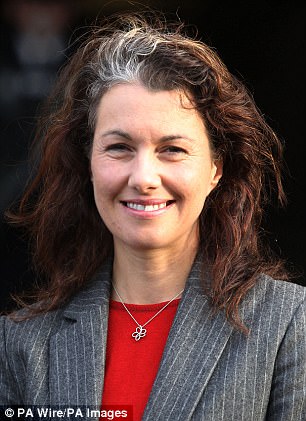 MPs are accusing Jeremy Corbyn of ‘turning a blind eye’ to sexual abuse, after he reportedly refused a meeting with sacked Rotherham MP Sarah Champion earlier this week

Fears of a parliamentary sex scandal surfaced last night amid claims of harrassment and groping by senior MPs.

Women in Westminster have created a WhatsApp group which is said to name and shame politicians – including a cabinet minister – who are ‘very handsy’ or ‘not safe in taxis’.

In messages seen by the Sun, a senior Tory MP was allegedly banned from employing ‘leggy’ women, while some aides were accused of doggedly pursuing women.

None of the members of the WhatsApp group are known although it is thought to include researchers, aides and secretaries.

A Tory insider told the Sun: ‘Once again it looks like Jeremy Corbyn is turning a blind eye to unacceptable behaviour within his party.’

Anti-child abuse campaigner Ms Champion was forced to resign as shadow women and equalities minister in August after saying Britain had a problem with ‘British Pakistani men raping and exploiting white girls’.

The MP said Britain needed to wake up and accept that the prosecutions and convictions of grooming gangs are ‘predominantly Pakistani men’.

This comes as Mr Corbyn reportedly tried to persuade Labour MP Jared O’Mara not to resign despite him making sexist and homophobic remarks.

Mr Corbyn, 68, is said to have had a private meeting with Labour MPs this week where he was reportedly speaking after Mr O’Mara had already quit.

He said Mr O’Mara should not have been forced to leave the influential committee.

But some 36 hours later he asked Iain McNicol, the party’s General Secretary, to suspend the Sheffield Hallam MP after his ‘offensive’ comments. 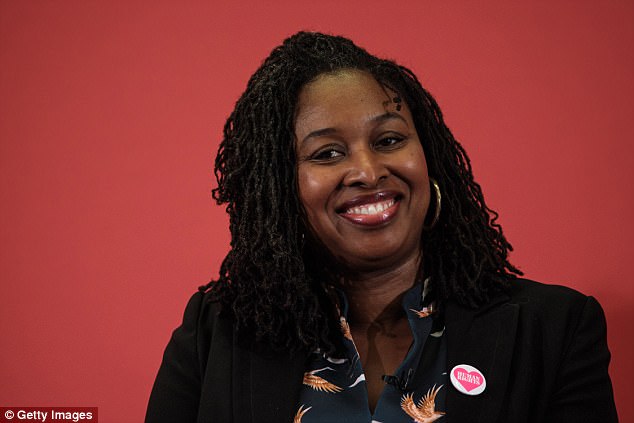 Labour peer Shami Chakrabarti also defended Mr O’Mara, telling the BBC: ‘People should be allowed to make mistakes and be allowed to show what they did wasn’t right.’

Labour’s Shadow Equalities Minister Dawn Butler is understood to have met with the Labour leader to discuss the issue.

Meanwhile, female staff at Westminster are naming and shaming sex pest MPs on a secret WhatsApp group, it has been revealed.

While the ‘usual suspects’ are said to be well-known by those in Westminster, the list was recently drawn up to bring new recruits up to scratch on ‘younger names’.

It is also claimed that a Labour MP referred to as the ‘disco king’ groped a woman during a trip abroad while a Tory grandee was banned from hiring ‘leggy’ women. In recent months, Labour has also been besieged by anti-Semitism claims. Jeremy Corbyn has been accused of failing to deal with anti-Semitism in the party since he became leader.

His close ally, Ken Livingstone, was suspended after claiming Hitler was a ‘Zionist’ and supported moving German Jews to Israel ‘before he went mad’, but he has not been expelled.

Last year, Angela Eagle’s constituency office was bricked hours after she challenged Jeremy Corbyn for the Labour leadership. She and her staff had been targeted with abuse ever since resigning from Mr Corbyn’s Shadow Cabinet.

MailOnline has contacted Labour and Ms Champion for comment.