Jeremy Kyle has been hit by fresh bombshell revelations which claim that two more guests have committed suicide after appearing on his programmes.

A mother reportedly took a fatal overdose when she was dumped by her husband – on Kyle’s advice – and an ex-boxer died after allegedly being booted out of the TV presenter’s post-show rehab.

These new links to suicide come just days after ITV permanently scrapped The Jeremy Kyle Show from the channel following the death of Steve Dymond who is feared to have taken his own life in the wake of failing the show’s lie detector. 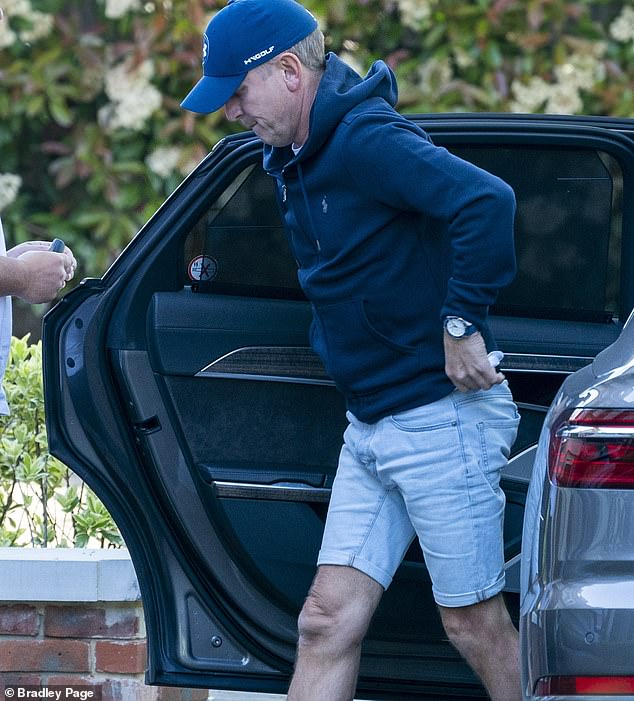 Erica Pawson, 33, killed herself when husband Paul went on Kyle’s show Britain’s Worst Husband and subsequently ended the couple’s 18-year marriage, according to the Sun.

But Paul, of Louth, Lincolnshire, regrets splitting with his wife and accused the embattled presenter of pressuring him into the decision.

He said: ‘I think Kyle thrives on destroying people’s lives. As far as I’m concerned, he destroyed mine and my daughter’s life.

‘He’s very aggressive to people he doesn’t know, he shouldn’t be like that. He’s very full on and in your face.’

The revelations of Erica’s tragic suicide come as it is reported that another guest also took his own life three months after appearing on the daytime programme. 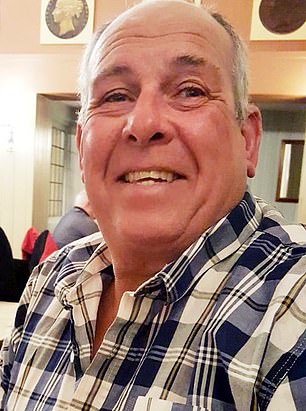 Paul McCarthy, 31, killed himself four months after appearing on the show to help cure his alcohol addiction in 2014.

As part of the show’s aftercare he was offered a stint in rehab which he accepted, but was soon kicked out after just three weeks because he was being offensive to staff.

‘He might have been violent or destructive but wasn’t it wrong to just let him go?’, his mother Carol, 61, told the Mirror.

‘The Jeremy Kyle Show never once helped us after his rehab was cut short.

‘If they had done what they said they would do and given him aftercare it would have been a different story.’

These latest two suicide victims linked to Kyle’s shows piles the pressure on ITV bosses who have come under public scrutiny since Steve Dymond killed himself a week after appearing on The Jeremy Kyle Show.

Steve, who was originally from Hampshire, had appeared on the show in order to prove his innocence after he had been accused of being unfaithful to his girlfriend Jane Callaghan, 48.

The father-of-one failed a lie detector test- resulting in the couple splitting up after the filming of the show. 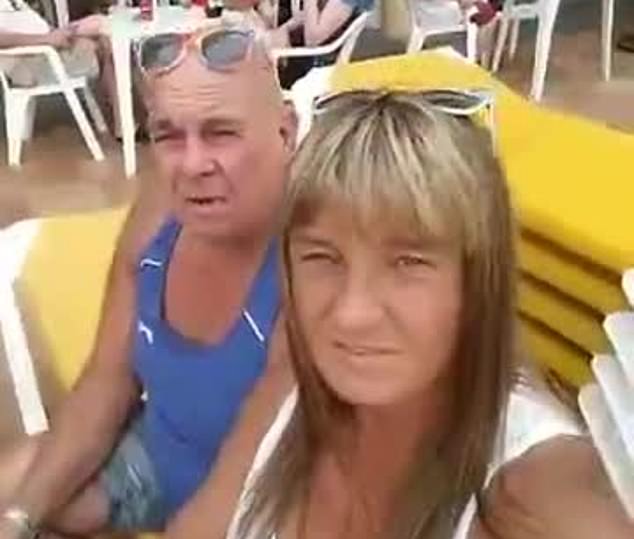 Mr Dymond was discovered dead in the room he had been renting since separating from Jane Callaghan, who appeared on the television show beside him (pictured together)

Kyle has said that he was ‘absolutely devastated’ and added: ‘Our thoughts and sympathies are with Steve’s family and friends at this incredibly sad time.’

Steve’s death – along with the suicides of two ITV2 Love Island stars – triggered the launch of a parliamentary inquiry into reality TV shows.

Culture, Media and Sport Committee chairman Damian Collins said: ‘ITV has made the right decision to permanently cancel the Jeremy Kyle Show. However, that should not be the end of the matter.

‘There needs to be an independent review of the duty of care TV companies have to participants in reality TV shows and the DCMS select committee has decided to hold an inquiry this summer into these issues.’

Responding to the latest revelations, a Kyle Show spokesman told the Mirror: ‘ITV has many years experience of broadcasting and creating programmes featuring members of the public and each of our productions has duty of care measures in place for contributors.

‘These will be dependent on the type of show and will be proportionate for the level of activity of each contributor and upon the individual.

‘All of our processes are regularly reviewed to ensure that they are fit for purpose in an ever changing landscape.

‘The programme has significant and detailed duty of care processes in place for contributors pre, during and post show which have been built up over 14 years, and there have been numerous positive outcomes from this, including people who have resolved complex and long-standing personal problems.’

For confidential support call the Samaritans on 116123, or visit a local Samaritans branch. See samaritans.org

What will the reality TV probe examine?

The inquiry will consider production companies’ duty of care to participants, and ask whether enough support is offered both during and after filming, and whether there is a need for further regulatory oversight in this area.

To gather information, it will ask members of the public and experts to provide written evidence by 5pm on Thursday, June 13.

The five questions are:

Evidence can be submitted by clicking here