Piven has been accused of sexual misconduct by eight women since last year. He has denied the accusations and even taken a lie-detector test to prove they were wrong

Jeremy Piven has held an open house in an attempt to sell his Malibu home for $9 million – almost a year after it was first listed.

The four-bedroom, five-bathroom home in Malibu went on the market in May 2017 for $10.5 million, and Piven has lowered the price by $1.5 million in hopes of finding a buyer.

Piven, who was recently accused of sexual misconduct by several women, purchased the property from retired NHL star Chris Chelios in 2004 for $3.5 million.

After listing the home last year, the Entourage star, whose CBS show Wisdom of the Crowd was cancelled amid the sexual the misconduct allegations, bought a Hollywood Hills bachelor pad for $6.8million.

It features an oceanfront deck, home theater, a mirrored yoga studio/fitness room and sweeping views of the California coastline.

The open-concept home was built in 1949, and Piven has spent approximately $1.5million on renovations, according to Realtor.com.

Over the last six months, at least eight women accused Piven of making unwanted sexual advances toward them. The New York-born, Illinois-raised actor has denied the accusations.

After the allegations hit headlines, CBS canceled Piven’s show Wisdom of the Crowd after just 13 episodes. 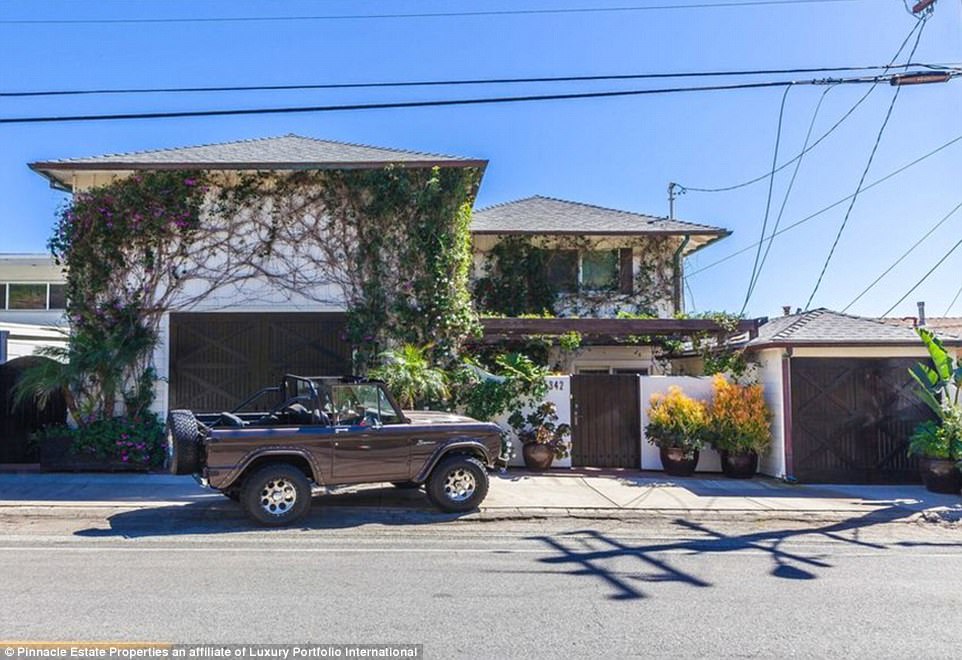 Jeremy Piven has listed his Malibu, California, home for $9million. He recently had an open house to show off the property 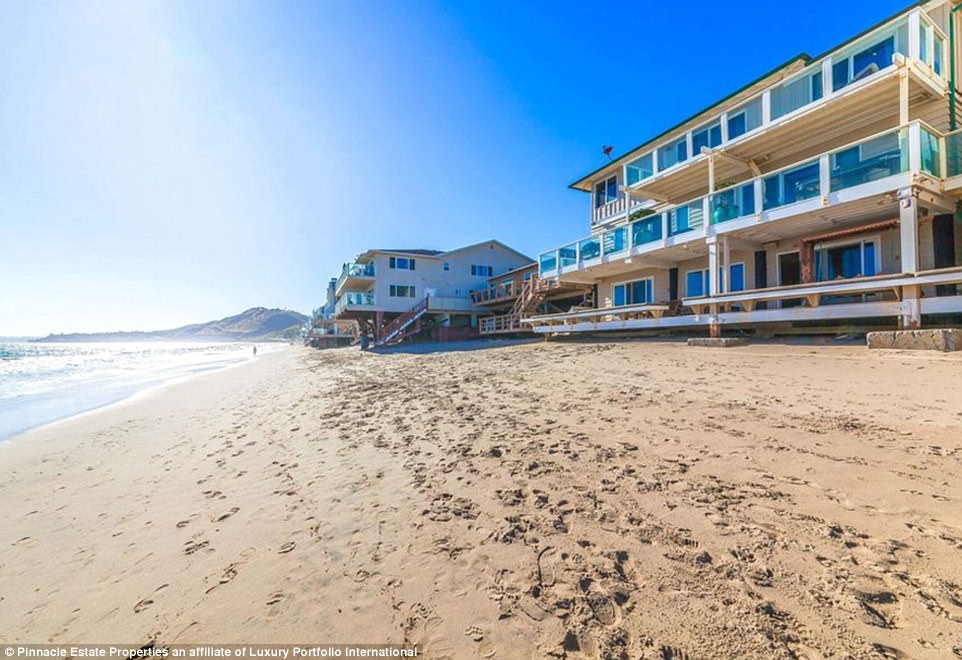 The Entourage actor previously listed the beachfront property (pictured above) for $10.5million in May 2017 but appears to have lowered the price in hopes of finding a buyer

Piven, who was recently accused of sexual misconduct by several women, purchased the property from retired NHL star Chris Chelios in 2004 for $3.5million 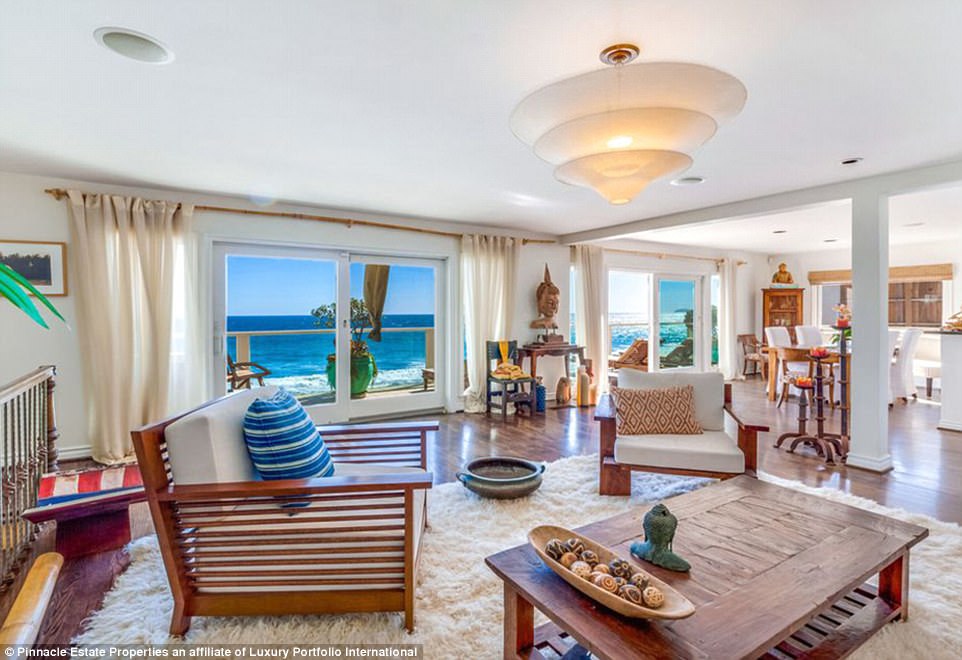 Piven’s lawyers said in January that the accusations are ‘conjured up in an opportunistic effort to capitalize on the current media storm in order to obtain attention and/or money’.

The latest of the accusations came in January, when three women told BuzzFeed News that Piven became physically aggressive with each of them during separate encounters in the 1980s and 90s.

Two of the women went on the record and a third chose to remain anonymous for the interviews.

The women included Susan McCain Olson, who claimed Piven pinned her town and tried to kiss her in his trailer when she was an extra Piven’s first ever movie.

He was just 21 years old when he was cast for a role in Lucas, the 1986 film which starred Charlie Sheen, Winona Ryder, Kerri Green, and Corey Haim. 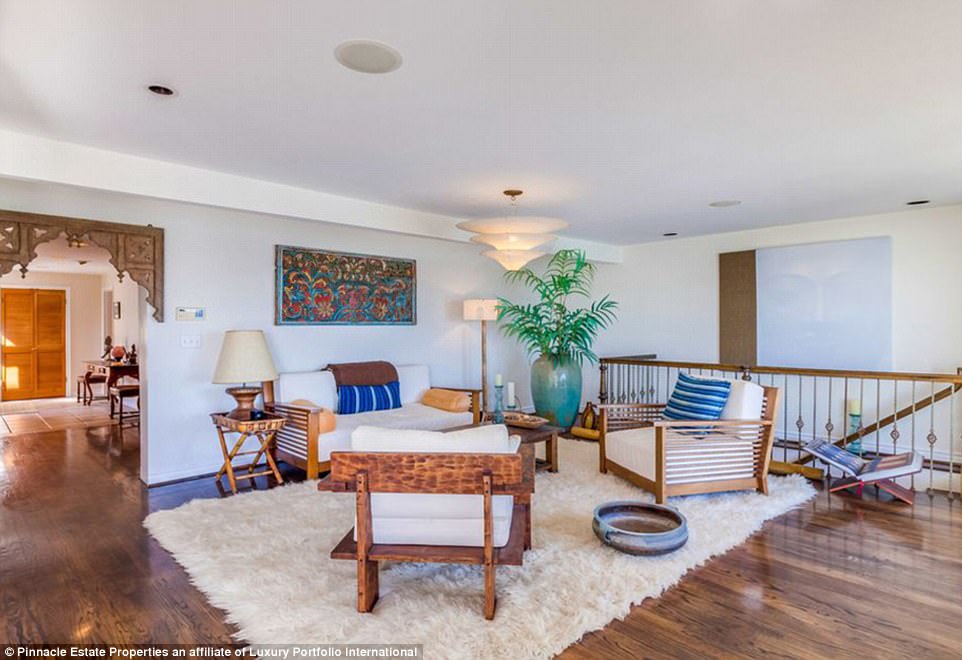 The three-story home in Malibu was built in 1949, and Piven has spent approximately $1.5million on renovations 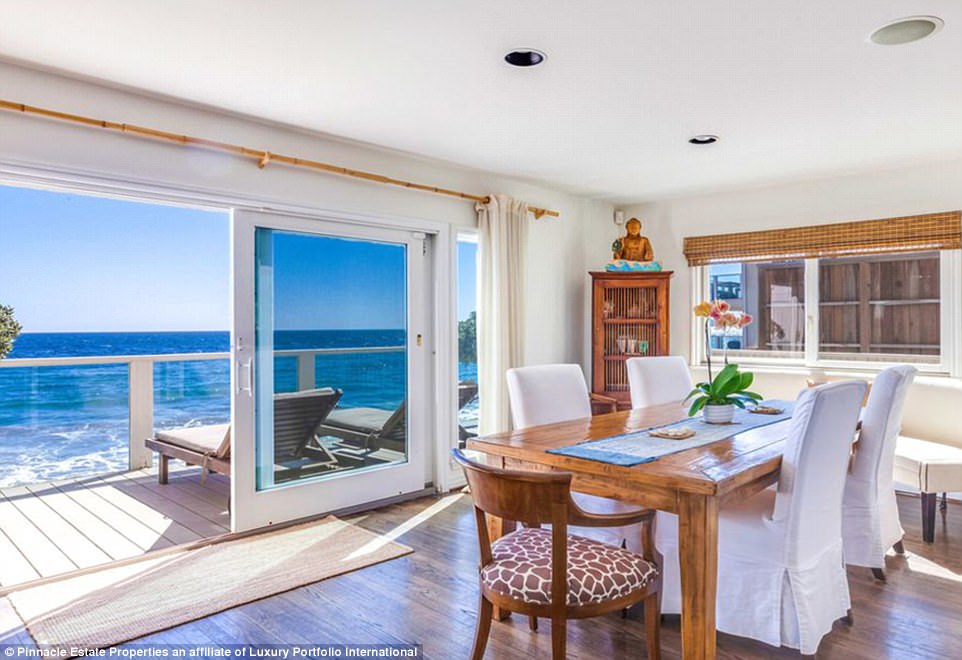 The 2,424-square-foot, three-story, beach-front property in Malibu has been available several times since 2014 as luxury leases with asking prices between $35,000 and $50,000 per month 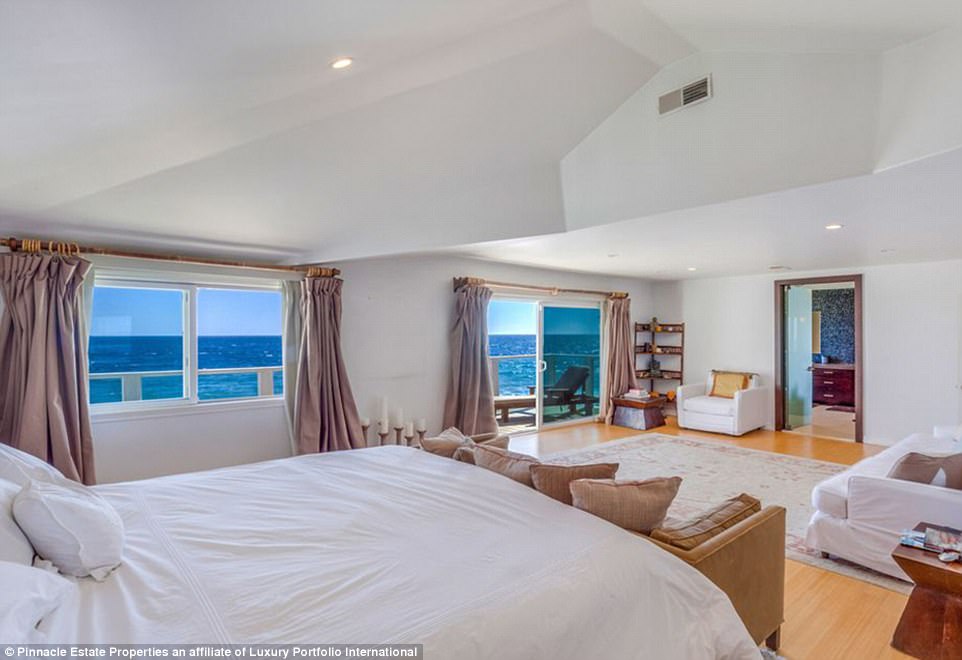 The home features an oceanfront deck, home theater, a mirrored yoga studio/fitness room and sweeping views of the California coastline 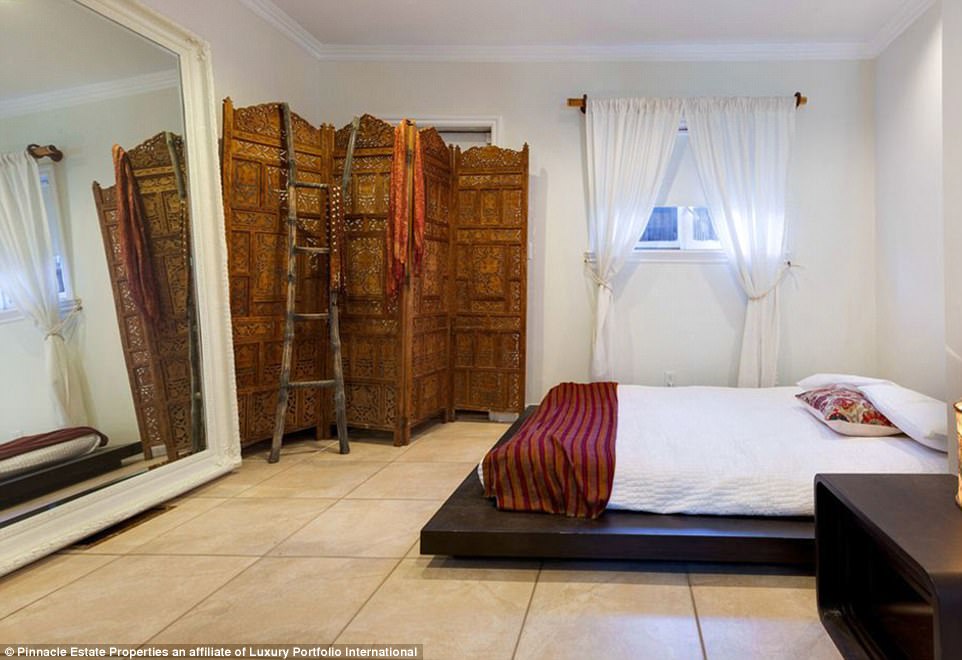 After listing the home last year, the Entourage star bought a Hollywood Hills bachelor pad for $6.8million. Pictured above,a bedroom in the home 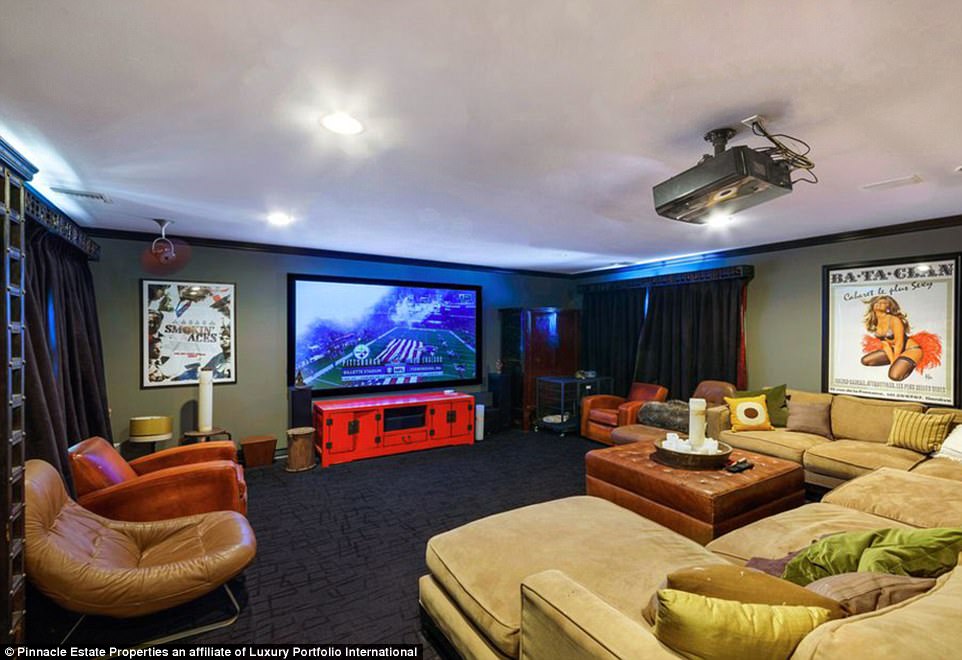 With its current decorations, the home theater in the home features a projector shining on to a big screen along with a wrap-around couth and other seating options 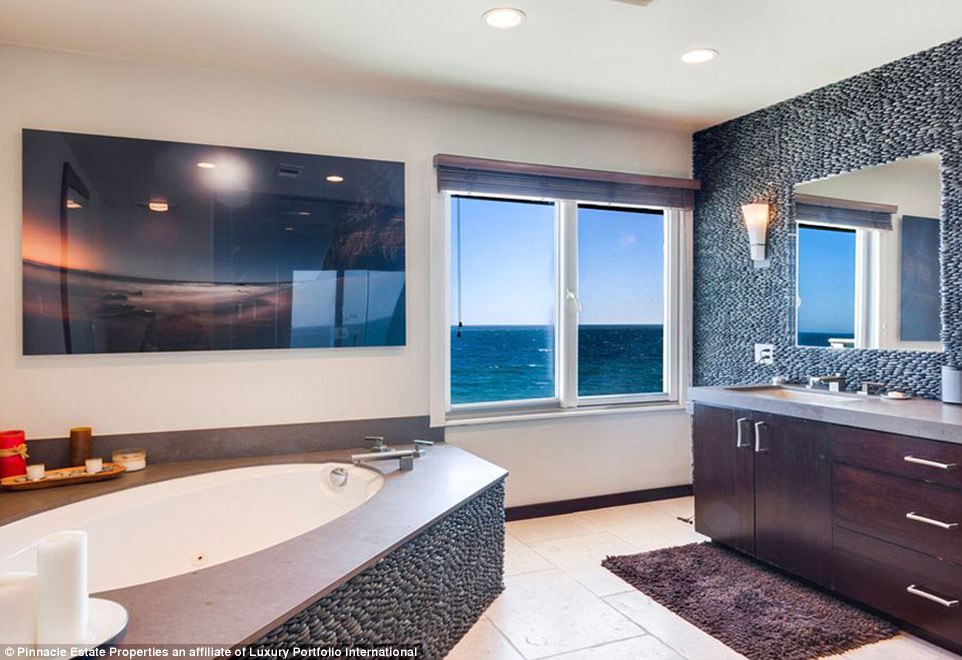 McCain Olson, 51, told BuzzFeed News that she had a number of scenes in the film, but chose not to go public because the culture surrounding sexual harassment was different in those days than it is now.

Another woman, Diane Gonzalez claimed that Piven pulled down his pants and exposed his genitals to her before pinning her down and straddling her when she was an extra on the hit ABC sitcom Ellen, on which Piven has a recurring role.

A third woman, a 46-year-old executive at a major international organization, told Buzzfeed about an encounter she says she had with Piven in Montreal in or around 1994.

Piven was in Montreal to film Dr. Jekyll and Ms. Hyde, a movie which was released in 1995.

She claimed that Piven pinned her against a wall and tried to kiss her when she was in his hotel room after meeting him at a hair salon where she worked at the time. 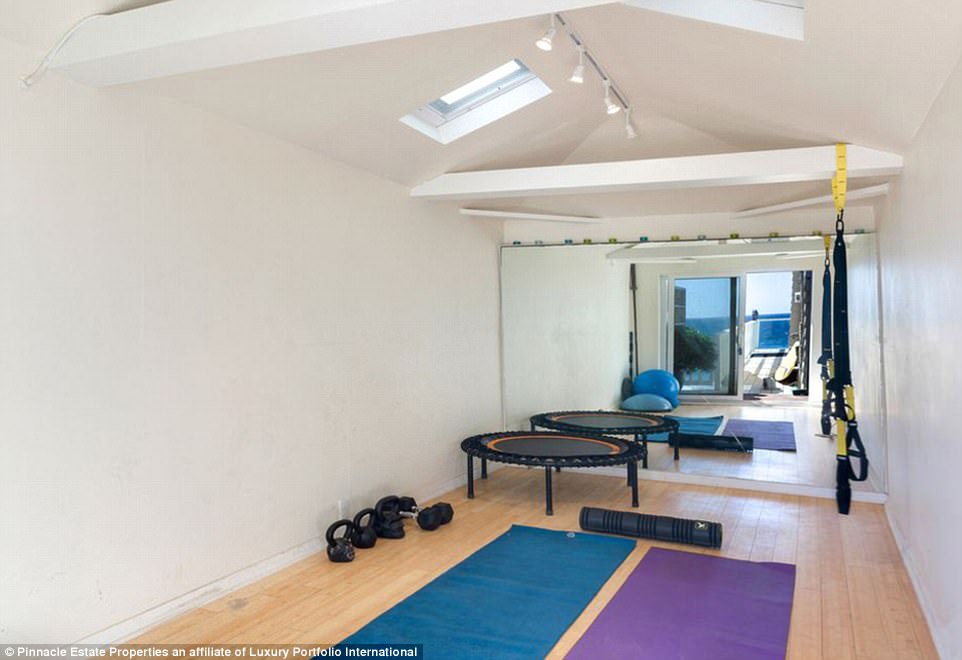 The room also features a yoga room and fitness studio, which has a wall-length mirror to allow those exercising to perfect their stance 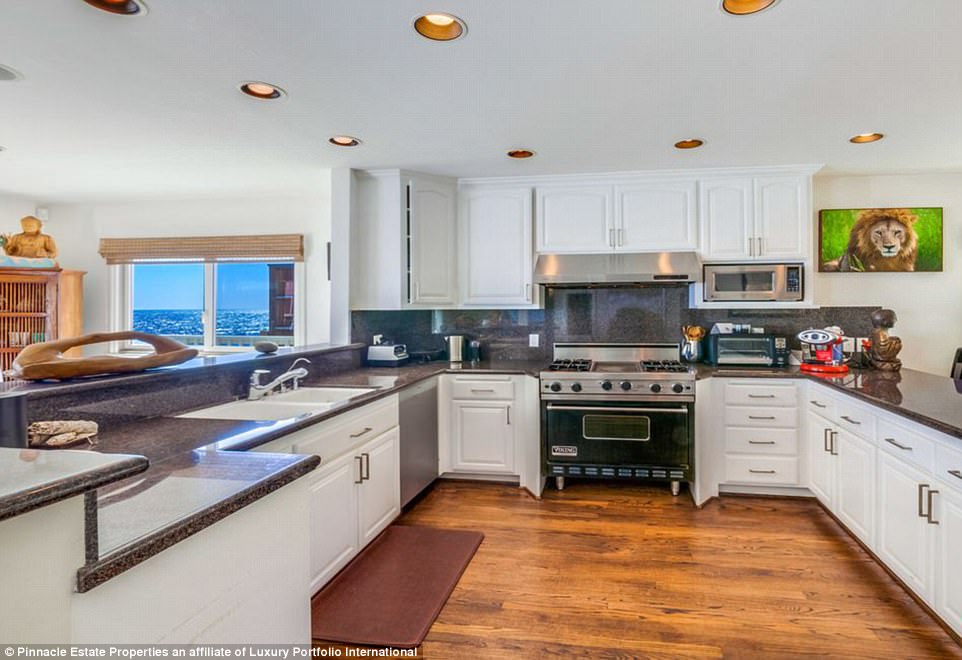 A wrap-around kitchen allows for optimum counter space for cooking, a large stove and oven as well as plenty of cupboard and drawer space 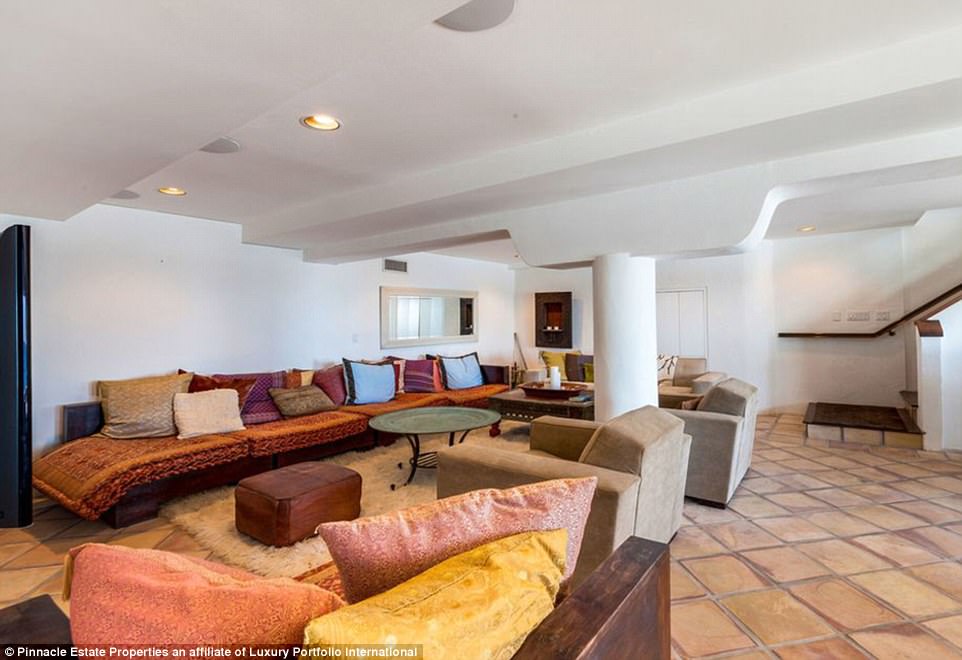 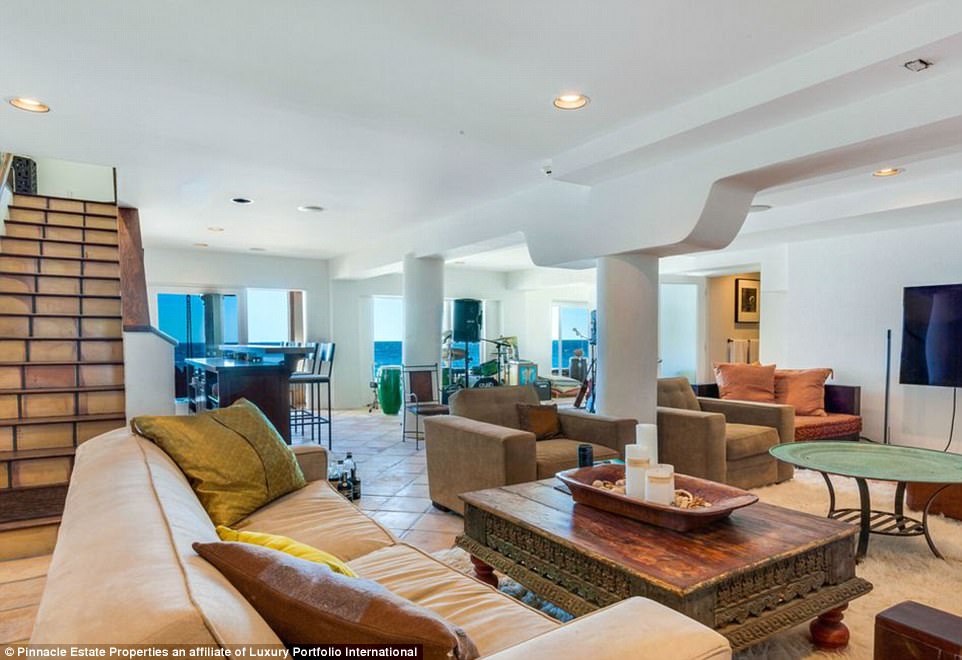 The downstairs level of the home opens up directly to the beach, with a bar near the back door and a deck outside to lounge on 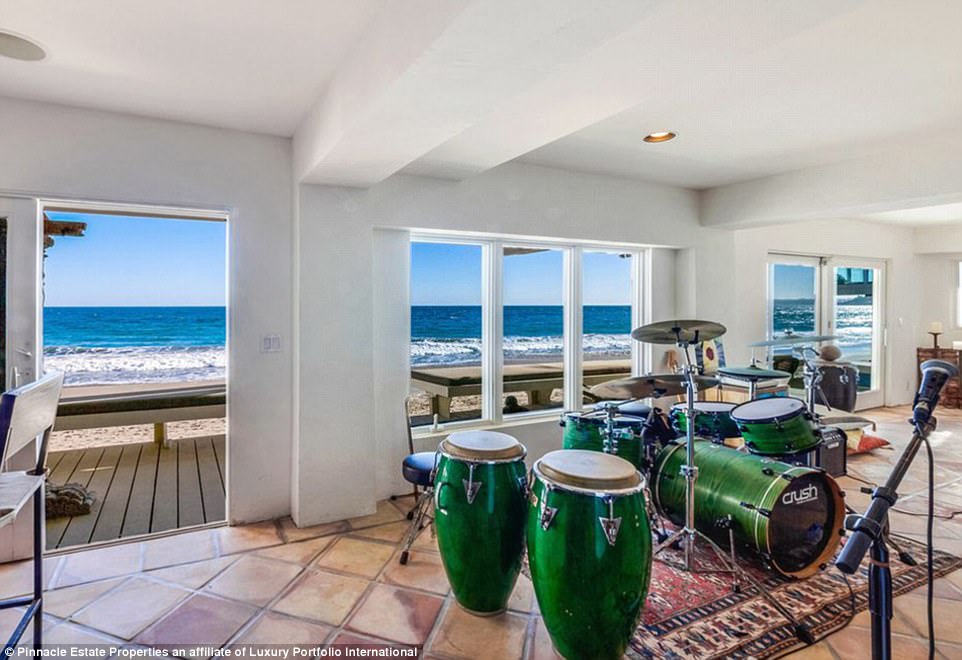 Piven, who is apparently an avid drummer, has made space for an entire drum set in downstairs den area, where he can listen to the waves outside as he plays 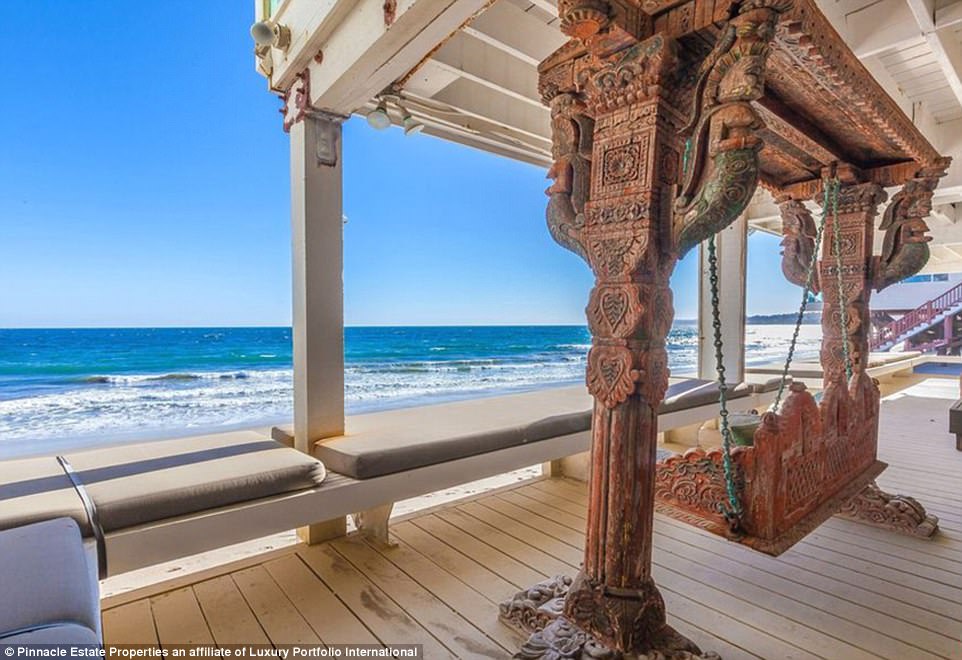 When residents want to go outside, they can relax on long benches or a swing chair looking out on to the ocean

Anastasia Taneie told BuzzFeed News she was working as a 23-year-old background actress on Entourage in 2009 when Piven, then 44, cornered her in a darkened corridor and groped her breasts and genitals.

In October, actress Ariane Bellamar accused Piven of groping her twice, once in his trailer on the Entourage set and the other at the Playboy mansion.

She was followed by actress Cassidy Freeman who said on her Instagram page that Piven engaged in ‘predatory behavior’ against her when she was ‘far too young’. 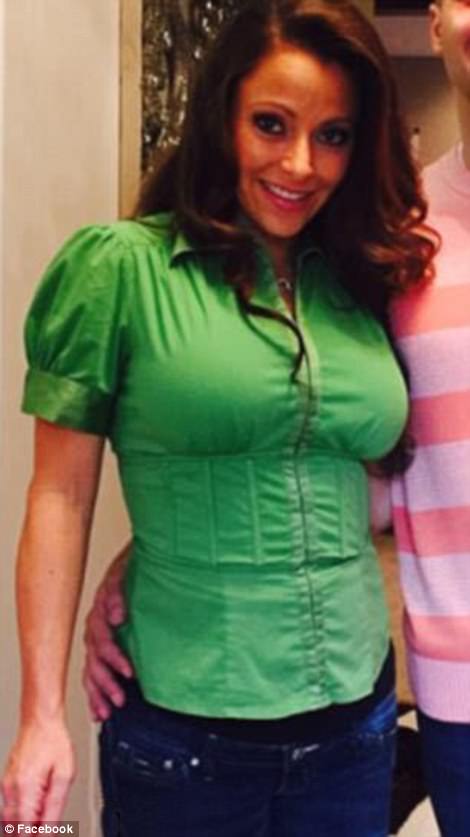 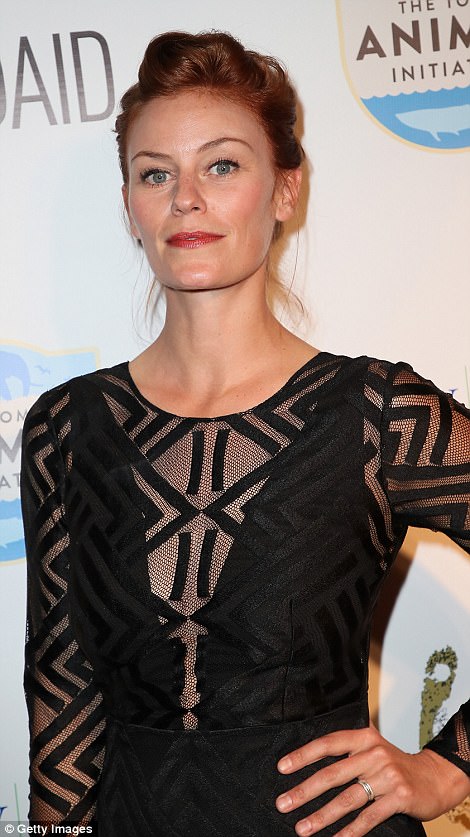 Piven vehemently denied all of the allegations, which his attorneys describe as ‘works of fiction’.

Attorneys for Piven say that the actor provided BuzzFeed with the results of a lie detector test that he says he passed, proving that he never groped women or used force against women to gain sexual pleasure.

‘These allegations, which in one case goes back more than 30 years and the two others more than 20 years ago, are false,’ Piven said in a written statement given to BuzzFeed News.

‘As evidenced by the lie detector test I took and passed, I have never forced myself on anyone, nor have I ever exposed myself or restrained anyone against their will.

‘To the contrary, if any woman ever said no, I stopped.’