Ryan Murphy has added another Oscar winner to the coterie of legendary Hollywood stars he is working with in his $300 million Netflix deal.

In an interview with Time, Murphy confirmed that he will be reuniting with Academy Award winner Jessica Lange, who has snagged two Emmy Awards from seven nominations for her work with the TV titan.

‘Jessica Lange and I are working on a piece about Marlene Dietrich in Vegas in the early 60s,’ revealed Murphy. 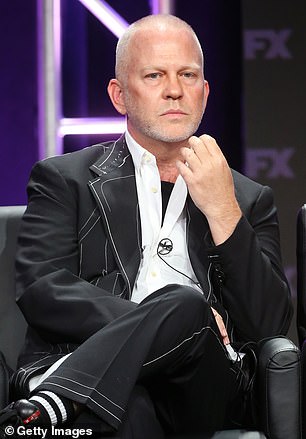 He then added: ‘I’m only into April of next year’s calendar.’

Murphy is so booked because he has lined up an impressive array of stars for his upcoming projects.

Lange will also appear in Murphy’s The Politician, a political comedy which also stars Ben Platt and Gwyneth Paltrow.

There is also the feature project Prom, which will star Nicole Kidman and Meryl Streep; a 10-part miniseries that will reunite him with Sarah Paulson and tell the origin story of the infamous Nurse Ratchet from One Flew Over the Cuckoo’s Nest; and Hollywood, a look at the sex industry with Holland Taylor and Patti LuPone. 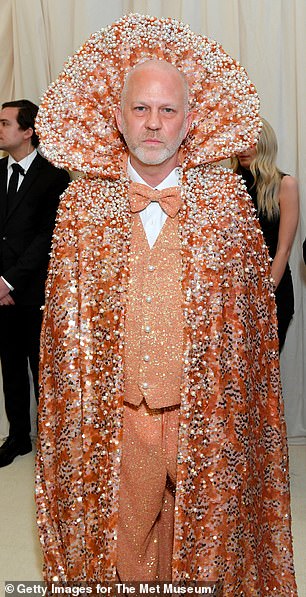 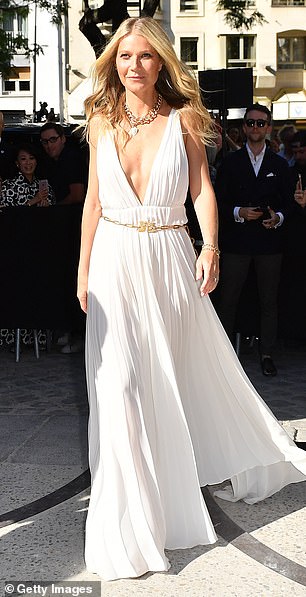 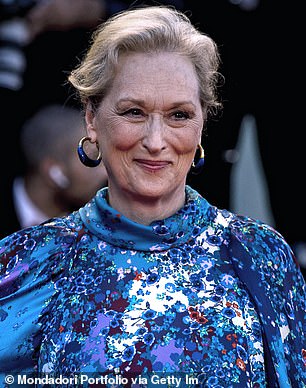 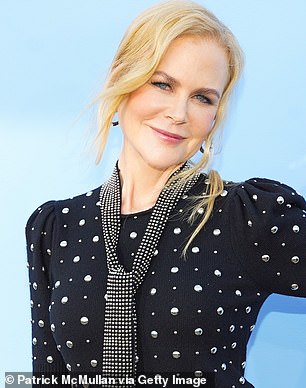 There is also the feature project Prom, which will star Nicole Kidman and Meryl Streep

Prom will be adapted from the Broadway musical that is currently delighting theatergoers on the Great White Way. He is also working on bringing A Chorus Line to the streaming service.

There will also be series taking a look at two gay icons – Halston and Andy Warhol.

Ewan McGregor has been cast to play the famed designer while there is no word yet on who might play Warhol.

Murphy will also be revisiting a few classics as well during his time with Netflix, but those will air over on FX.

The third installment of American Crime Story is moving forward it was revealed last month, and will tell the story of President Bill Clinton’s impeachment.

Beanie Feldstein will star as Monica Lewinsky, Paulsonwill play Linda Tripp and Annaleigh Ashford has been cast as Paula Jones.

The season will be based on Jeffrey Toobin’s book A Vast Conspiracy: The Real Story of the Sex Scandal That Nearly Brought Down a President.

Production on that will begin in February, after which Lange and Murphy may finally get to make some magic once more 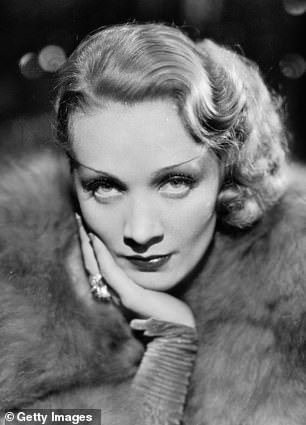 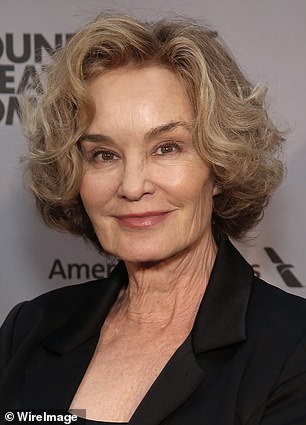