Jessica Mauboy shares her secrets to staying in shape

She’s the singer and actress who manages to maintain a healthy figure despite her busy schedule.

And on Thursday, Jessica Mauboy was sharing her secrets to keeping physically fit.

Speaking to OK! Magazine on Thursday, the former Australian Idol star admitted she makes an effort to pick meals that give her energy – but she still has her guilty pleasures.

All about balance! Speaking to OK! magazine on Thursday, Jessica Mauboy shared her secrets to staying in shape… but admitted she still has her guilty pleasures

‘I love my chicken salads, and my ideal kind of a normal cabbage salad and chicken or fish,’ she told the magazine.

However, there is one type of snack that The Secret Daughter actress indulges in on her cheat days.

‘On the weekends I’m terrible because I love my salt and vinegar chips. I’ll probably still go for a run, but  then I’ll go to the movies on Saturday night and take, like, a packet of chips and watch the movie and just be, like snacking,’ Jessica explained. 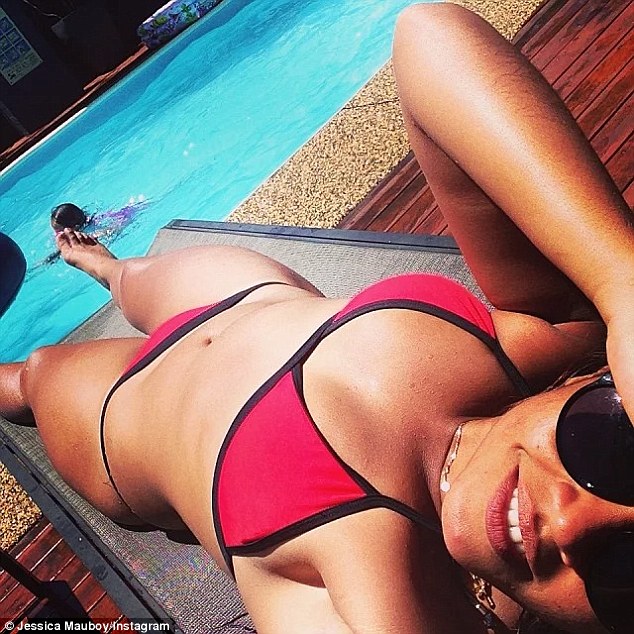 ‘I love my salt and vinegar chips’:  Although she admitted her ‘ideal’ meal involved a cabbage salad and chicken or fish, Jessica divulged the snack she indulges in on her cheat day

As a working actress, Jessica confessed she has to make do with the catering on offer.

She added she still tries to stay conscious of what’s she putting into her body as it can have an effect on how she feels.

‘On set, it’s salads or whatever’s [available]. But if it’s  bread, I normally feel heavy so I try to get the insides of the sandwich and leave the bread. I’m terrible but I guess you just got to do whatever’s going to get you through,’ she said of her diet while filming.

‘You just got to do whatever’s going to get you through’: The Secret Daughter star added that while she’s working, she tends to eat what’s available on set

Last month, Jessica also opened about the effect her work schedule had on her personal life, divulging that she and her long-term boyfriend Themeli Magriplis had previously gone through a ‘rough patch’ when they were living in separate cities.

Speaking of the tough period the couple went through five years ago, Jessica explained to TV Week: ‘When I would get home at the end of the day and we would talk on the phone, we would be so mad at each other.’

She added that her work got in the way and they weren’t communicating.

‘There was absolutely no communication or connecting between us,’ she said. 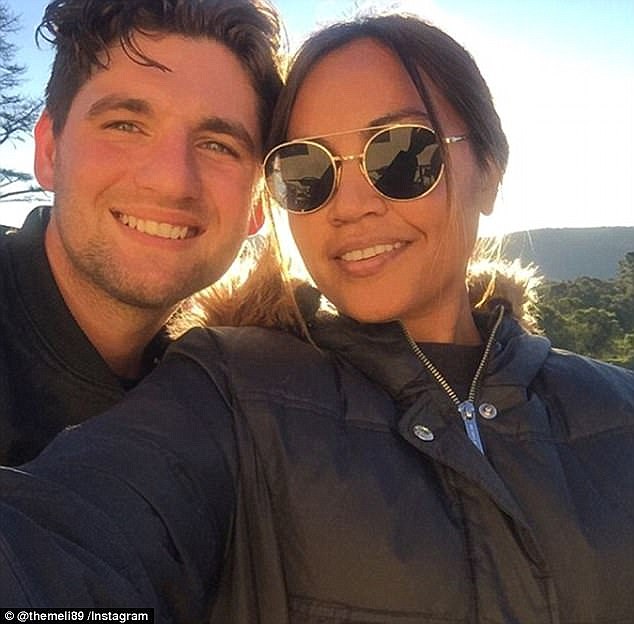 ‘We would be so mad at each other’: Last month, Jessica told TV Week she and her long-term boyfriend Themeli Magriplis (left) went through a rough patch