By Niomi Harris For Mailonline

It was recently alleged her new boyfriend is on celebrity dating app Raya.

But Jesy Nelson brushed the drama aside as she slipped into sexy black night dress before trying to distract Sean Sagar from his games console.

The Little Mix star, 29, took to Instagram on Sunday to lament she wasn’t getting enough attention as she lounged in bed with her Our Girl star beau, 30.

Uploading a clip of Sean’s back as he played Call Of Duty, the beauty wrote: ‘This is how we spend our Sunday’s.’

With Sean fully immersed in the game while wearing his headset, it was clear that Jesy wasn’t impressed by his lack of attentiveness as she added a GIF which read: ‘I need attention.’

Earlier, the Holiday hitmaker turned up the heat as she posted a snap of herself wearing a skimpy black nightie with a lace trim. 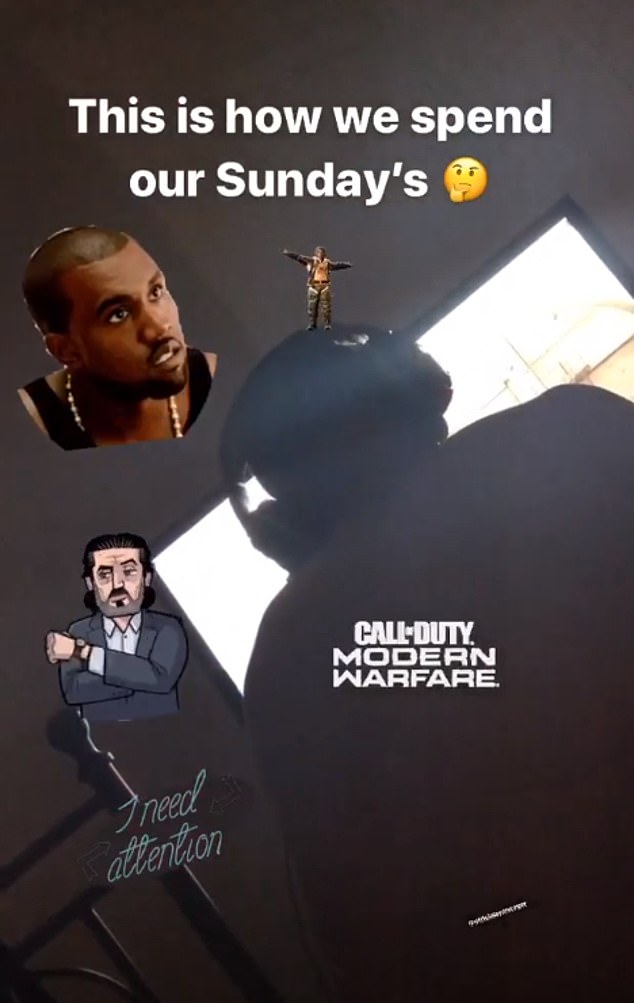 Not impressed: The Little Mix star, 29, took to Instagram on Sunday to lament she wasn’t getting enough attention as she lounged in bed with her Our Girl star beau, 30

Jesy piled her brunette curls atop her head for the snap, with the star showcasing plenty of bronzed skin in the seductive snap.

Earlier this month, it was alleged that her hunky new beau is on celebrity dating app Raya.

In a screenshot of his profile obtained by The Sun, Sean’s cover image is a shirtless snap and lists his profession as acting and his location as London.

It is unclear whether Sean’s dating app profile is an active profile or an old one from before he started dating the singer. 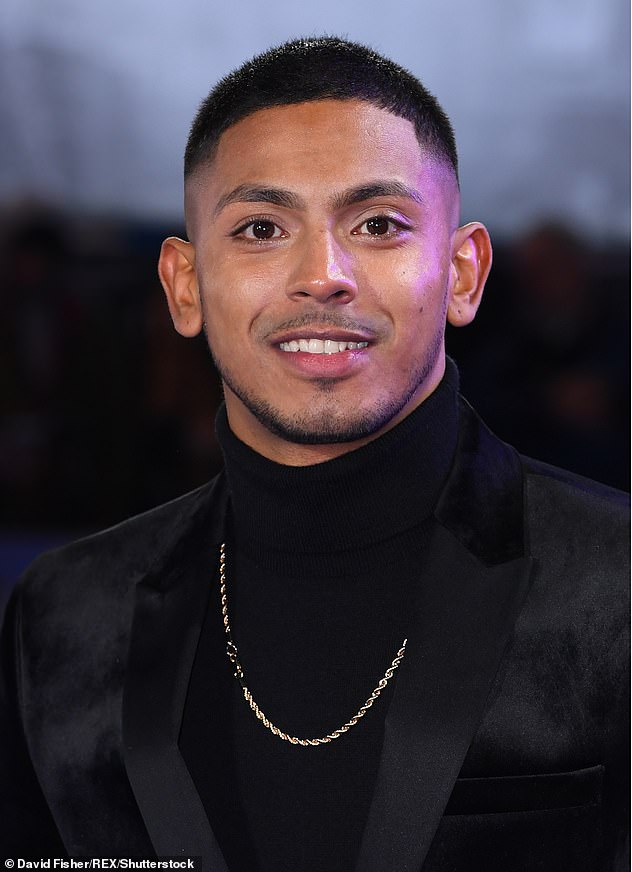 Revelation: Earlier this month, it was alleged that her hunky new beau is on celebrity dating app Raya 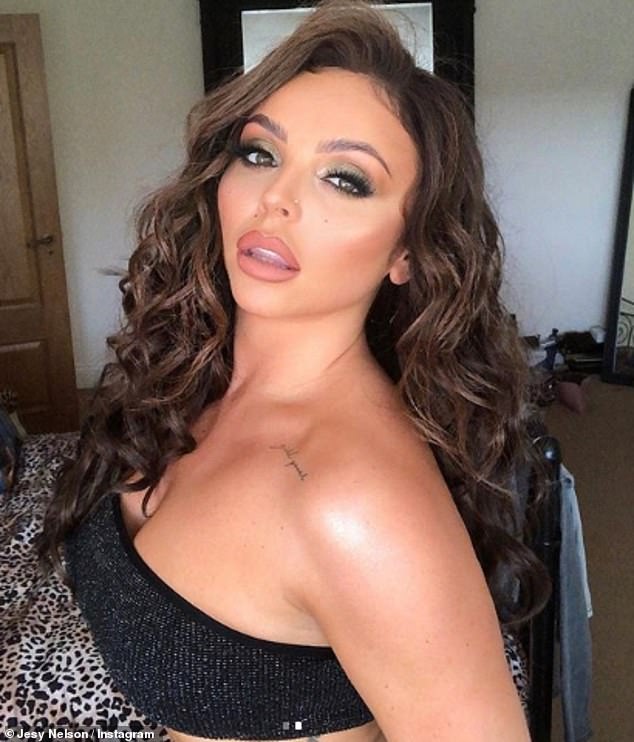 Stunner: Jesy was seemingly unfazed by her beau’s profile as she posed up a storm on Instgram

Raya is a private members-only app where users must be invited and have to link their account to their Instagram page.

Although the service was originally just for dating, features now promote professional networking for those in the entertainment industry.

New couple Jesy and Sean finally confirmed their relationship last month during a beach date in Brighton after weeks of claiming they were ‘just friends’. 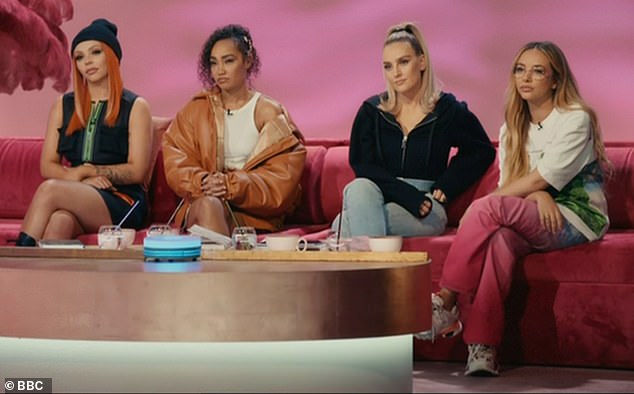 What a debut! Little Mix fans were left delighted on Saturday night as the band’s new talent show The Search finally kicked off

In the debut episode of The Search Jesy, Leigh-Anne Pinnock, Perrie Edwards and Jade Thirlwall were on the hunt for a boyband, with them auditioning hopeful potentials.

However as well as loving the performances, many viewers praised the programme for being ‘much more personal than other talent shows’ adding the band’s individual personalities made it all the better.

Fans were dazzled by the show, which was pre-recorded before the COVID-19 lockdown, with dozens praising Little Mix for adding their own twist on the already established talent TV genre. 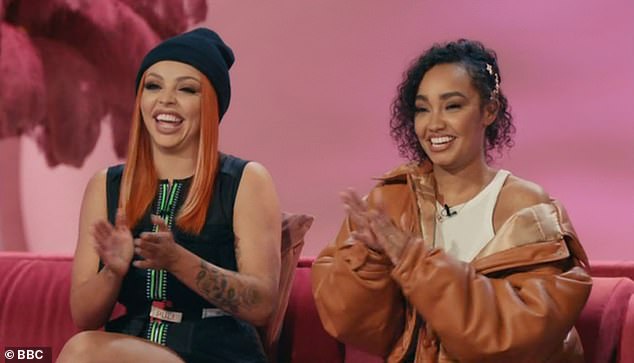 Impressive: As well as loving the auditions, music lovers praised the girl band for showing their individual personalities on camera (Jesy  and Leigh-Anne Pinnock pictured)