Jetstar running huge spring sale, but you better be quick!

Holidaymakers have just one day left to take advantage of Jetstar’s spring sale, with flights to several popular destinations being sold for less than $300.

Tickets from Sydney to Honolulu start from $299, while those wishing to fly to Bali could pay as little as $239.

For only $10 more than a flight to Denpasar travellers can be on a plane to Ho Chi Minh City in Vietnam. 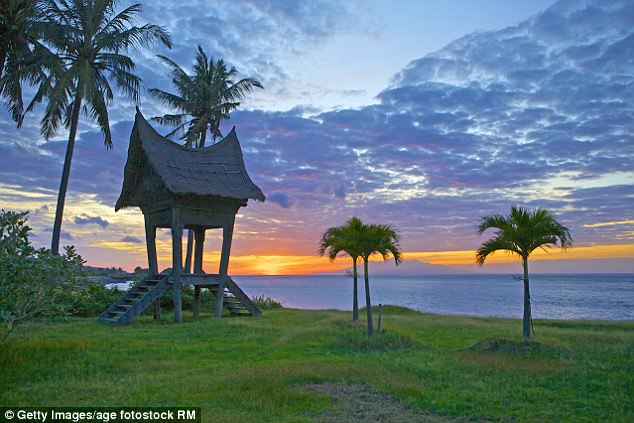 Jetstar is offering big savings during its spring sale, those wishing to fly to Bali (pictured, stock image) could pay as little as $239 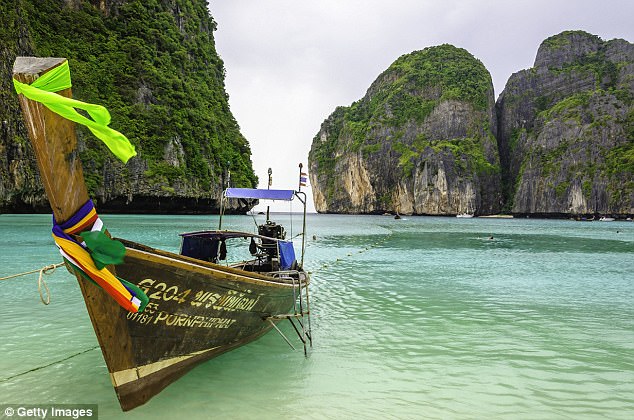 Those wanting to lie on the beach in Phuket (pictured, stock image) can do so for $259 for a flight from Sydney 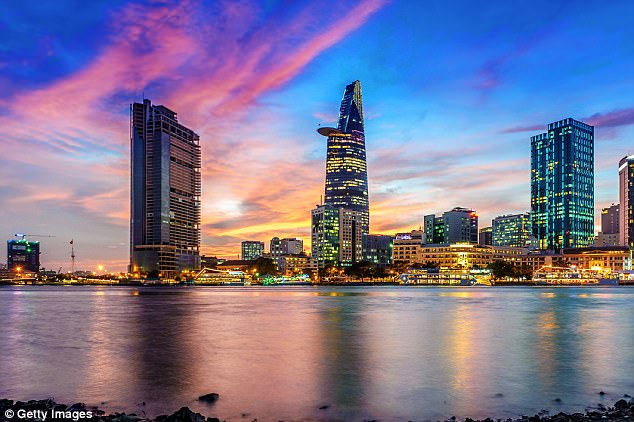 Ho Chi Minh City (pictured, stock image) in Vietnam is another destination on sale, with tickets going for $249

Those wanting to lie on the beach in Phuket can do so for an extra $20, with flights from Sydney to the Thai destination beginning at $259.

The Jetstar spring sale ends at 11:59pm on Tuesday August 29, or possibly sooner if sold out.

Travel periods vary, however, with short windows on some routes.

Flights to the Hawaiian capital are available from early to late October.

Ho Chi Minh City tickets can be bought for a period from late October to early December this year.

Some Bali fights from mid-January to mid-March 2018 are covered, and sale flights to Phuket take off between early February and mid-March 2018. 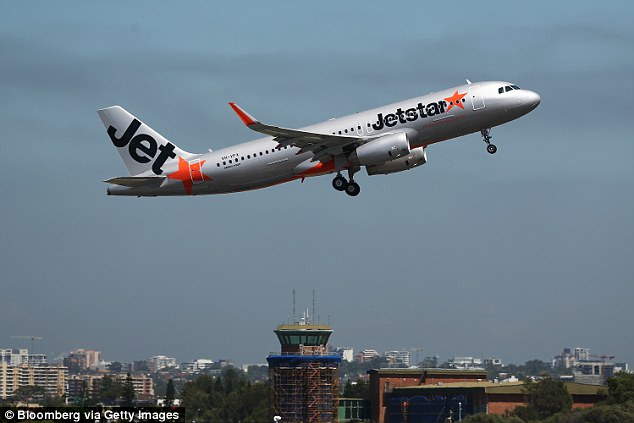 Holidaymakers have just one day left to take advantage of Jetstar’s (pictured, stock image) spring sale, with flights to several popular destinations being sold for less than $300