A jilted Russian model mocked up a fake national newspaper article to falsely brand her ex boyfriend a pervert, a court heard.

Irina Fedotova, 33, carried out a campaign of harassment against her former lover Gregory Slade, 38.

The mother-of-one, who lives in a £2million house in Belgravia, West London, bombarded him with ‘sexually suggestive’ texts during a four month campaign of abuse, Westminster Magistrates’ Court heard.

She even lied to him that she was pregnant with his child, and branded his new girlfriend ‘picked up trash.’

The court heard that in October she mocked up an article from a newspaper, and presented it to Mr Slade, and his new girlfriend Kimberley Owen, who is from New Zealand and had a flat in Belgravia.

She claimed that Mr Slade, who also lives in London, was a ‘drug user that would approach women for sex.’

Fedotova had been in a relationship with Mr Slade for about two years until he dumped her last July.

The court was told that the on-off relationship had been ‘difficult’ and police were called to ‘some violent incidents.’

Fedotova, a former fashion student who works in finance in London, continued to send him texts and called him from withheld numbers after the split, the Sun reports.

He told her to stop, but she later turned up up uninvited to his friend’s wedding in France. 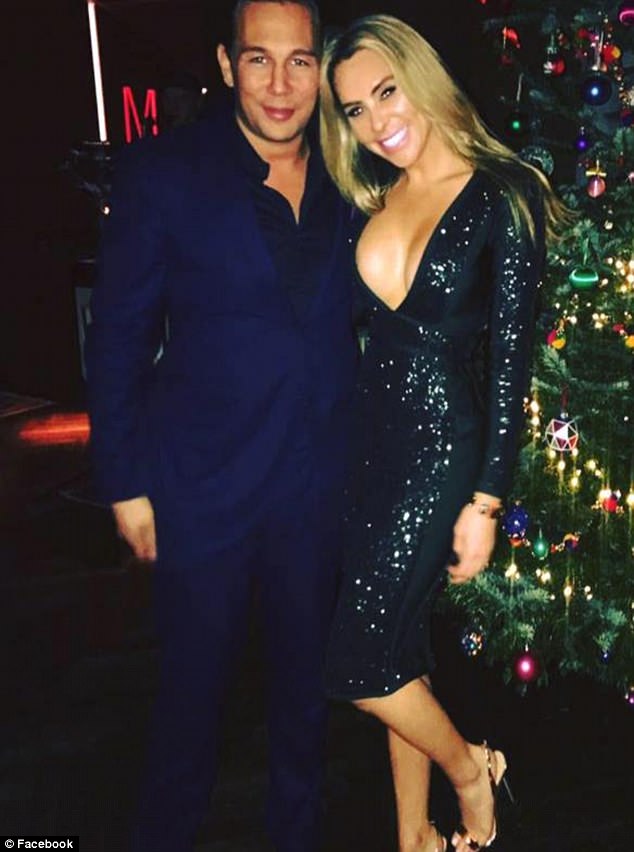 Greg Slade pictured with his new girlfriend Kimberley Owen, who said the fake article about her new boyfriend caused concern because it ‘must have taken so much time and effort to put together’ the court heard

He said: ‘This was quite a well crafted article — and long.’

Miss Owen, from New Zealand, the daughter of multi millionaire Steve Owen, who also has a flat in Belgravia, said that it caused concern as it ‘must have taken so much time and effort to put together.’ 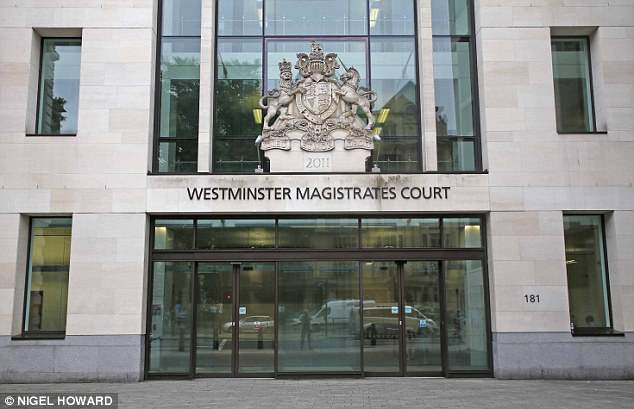 In a pre-sentence report, Fedotova said she was ‘looking for revenge’.

She admitted harassment at an earlier hearing and was fined £400 and £515 in costs.