And in an awkward turn of events, it looks like Amelia may run in the same celebrity WAG circles as Jimmy’s ex-wife Nadia.

In a resurfaced social media post from 2018, a smiling Amelia is pictured enjoying oysters and champagne with a group of friends, which includes WAG Jessie Habermann.

Jessie is a good friend of Nadia’s, and the pair even attended Bec Judd’s lavish WAG-filled trip to Coachella in 2019.

The 37-year-old former Australian rules footballer shared a photo of himself kissing Amelia – known as Milly – in front of the iconic Sydney Harbour skyline. 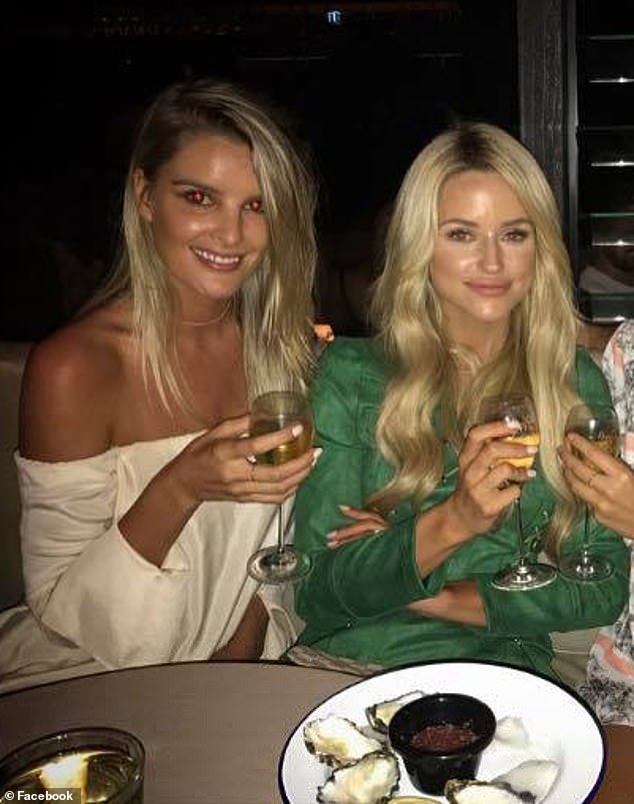 Friendly: In a resurfaced social media post from 2018, a smiling Amelia (left) is pictured enjoying oysters and champagne with a group of friends, which includes Nadia Bartel’s friend Jessie Habermann (right)

While not much is known about Milly, 31, or her blossoming relationship with Jimmy at this stage, she appears to be based in Melbourne.

She works as an executive assistant for Queensland Rugby Football League.

Daily Mail Australia reached out to Jimmy, Milly and Nadia for additional comment on Thursday.

It comes after Jimmy’s ex Lauren Mand, 32, responded to breakup rumours earlier in the year, changing her Instagram profile picture to a photo of herself and Jimmy. 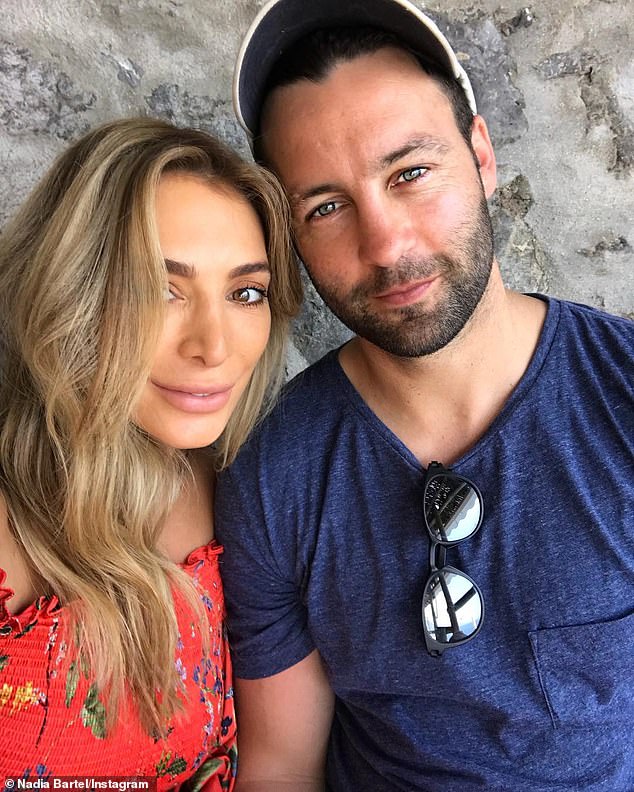 Flashback: Jimmy split with ex-wife Nadia back in 2019 (pictured together)

She’s since changed it to a photo of just herself, and her last post on Instagram was in September last year for their first anniversary.

They had been the subject of breakup rumours in December last year after fans noticed it’d been months since Jimmy had shared a photo with his girlfriend on social media.

Jimmy’s romance with Lauren first made headlines in 2019, following his very public split from his ex-wife, fashion designer Nadia Bartel. 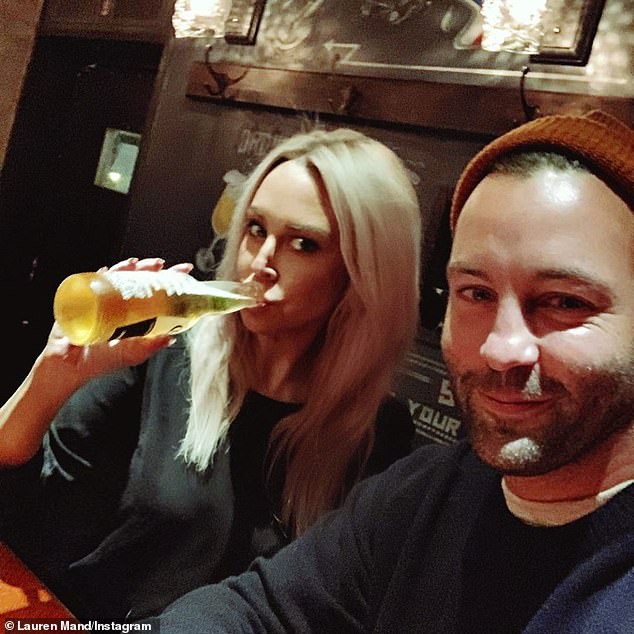 The Bartels announced their split on August 15 – around two months after Nadia, 36, moved out of their marital home in Melbourne.

Nadia hit the headlines after a leaked video showed her snorting a white substance from a $1.50 Kmart plate at a lockdown-breaking party in Melbourne on September 3.

It later emerged that her friend and business partner Ellie Pearson posted the footage online by mistake.

She wasn’t charged with drug offences, but she was dropped by major sponsors – including Hairhouse Australia and vitamin company JS Health. 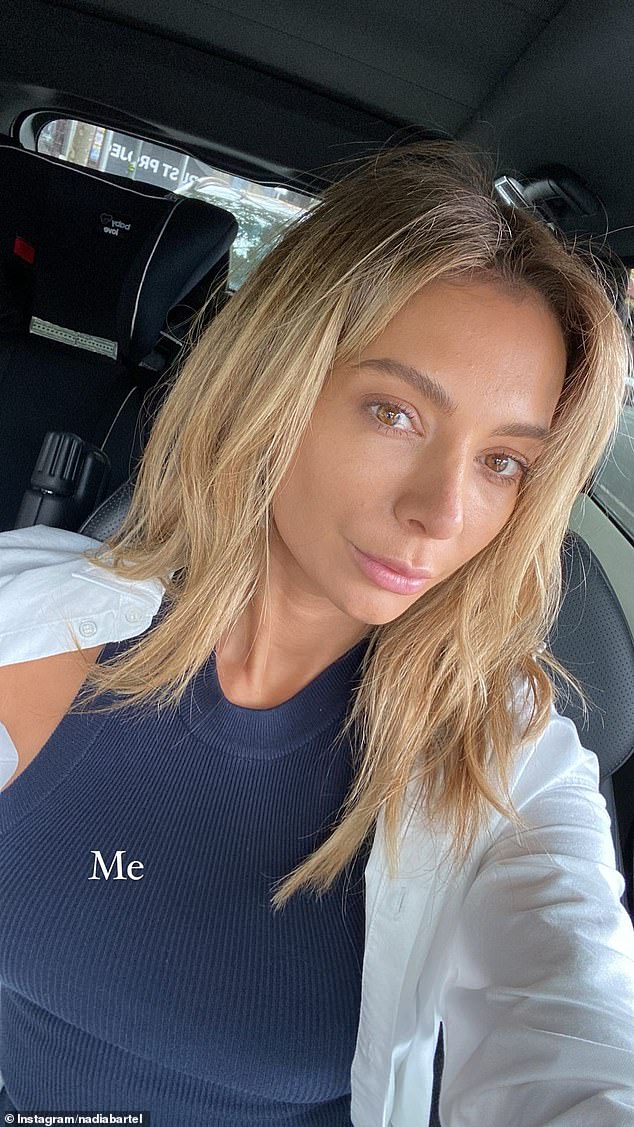 Scandal: Nadia hit the headlines after a leaked video showed her snorting a white substance from a $1.50 Kmart plate at a lockdown-breaking party in Melbourne on September 3