The couple, who got engaged on Christmas Eve in 2017 and have been together for 10 years – announced the news on Instagram on Wednesday.

Aston, 34, and dancer Sarah Lou, 36, simply shared a picture of their wedding bands and wrote: ‘Husband and Wife #MrandMrsMerrygold.’ 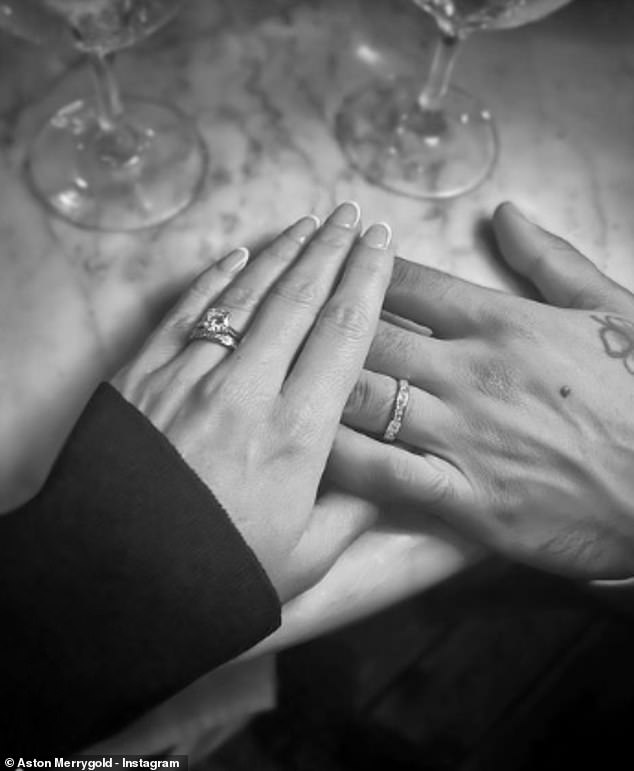 They do! JLS star Aston Merrygold is married! Singer has tied the knot with Sarah Lou Richards after a five year engagement and two children 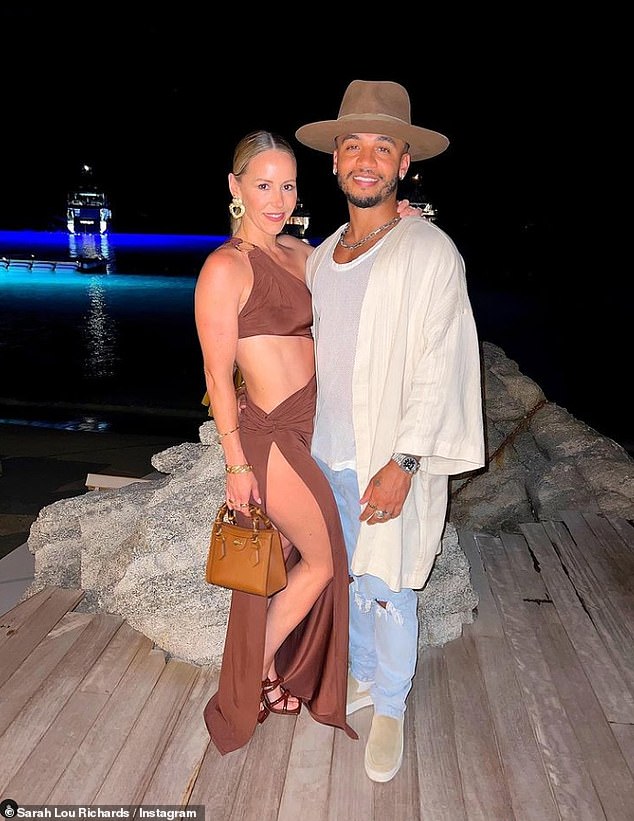 Love: The couple got engaged on Christmas Eve in 2017 and have been together for 10 years 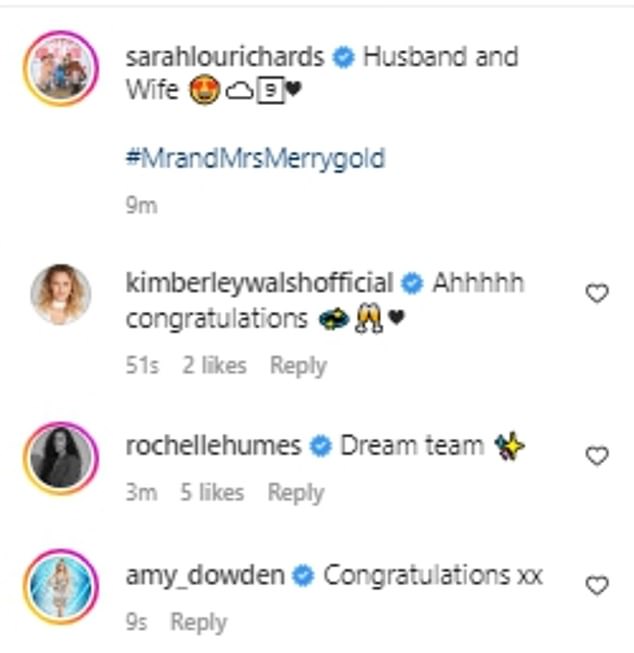 Happy news: A host of celebrities rushed to congratulate the couple

The couple are parents to Grayson Jax, four, and Macaulay Shay, two.

Aston and Sarah Lou had been due to tie the knot back in 2020, but like so many other couples, the coronavirus pandemic forced them to put their big day on hold.

They met during a JLS tour when Sarah Lou worked as a backup dancer while Aston sang to crowds across the nation. 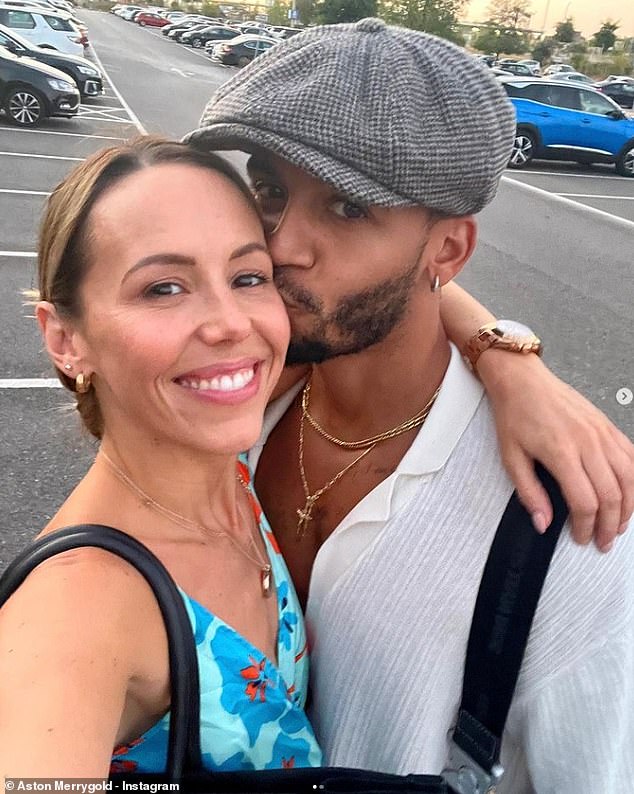 Love: Sarah Lou and Aston met during a JLS tour when Sarah Lou worked as a backup dancer while Aston sang to crowds across the nation 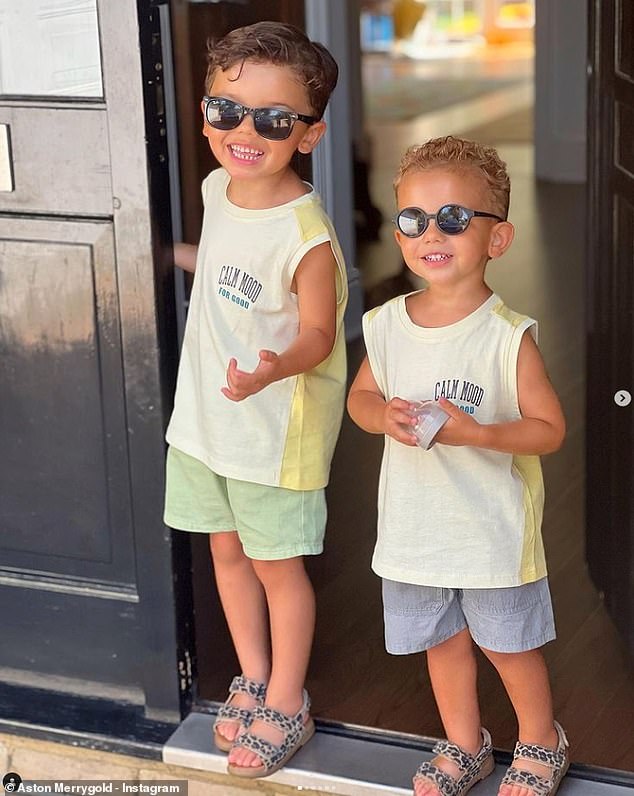 A selection of celebrities took to the comments section to congratulate them on their happy news.

Aston previously told The Sun of their wedding date: ‘Our date’s in there. I sit down on a regular basis now in the evening. That’s why my Instagram and Twitter have probably been a little bit quieter than usual cos planning is in full swing.

‘I’m enjoying the process of planning – my missus is a trooper, she’s brilliant, so I just have to be like “yes” or “no” and then turn up on the day. She’s a hero.’ 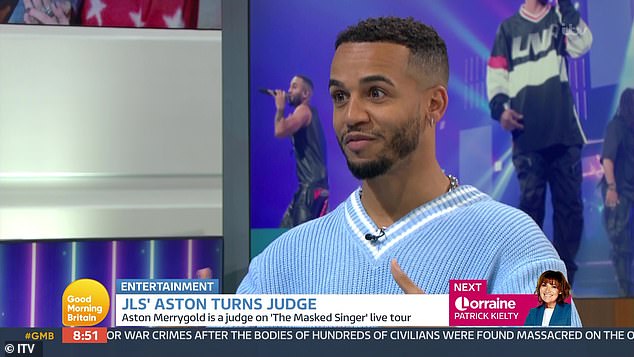 Honest: Aston insisted he will be having no more children despite saying his role as a father is the ‘best job ever’ while on Good Morning Britain in April

Back in April, Aston insisted he will be having no more children despite saying his role as a father is the ‘best job ever’.

While he admitted fatherhood gives him a sense of purpose in his life, he jokingly gave a firm answer at the prospect of bringing more offspring into his family during an appearance on Good Morning Britain.

He said: ‘[Being a dad is the] best thing ever. Best job ever. It gives me reason to get up.

However, when asked if he plans to have any more children, he stated: ‘No. I can’t chase three. Two is good for me.’ 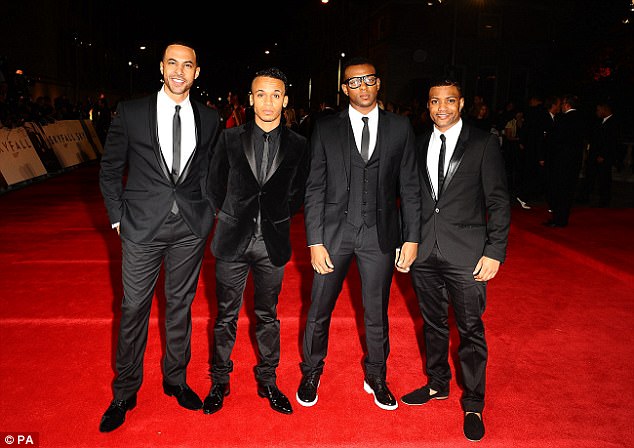 Famous: Aston rose to fame on The X Factor in 2008 in the boyband JLS