The 31-year-old singer has been accused of attacking the 20-year-old woman after allegedly inviting her back to his four-star hotel in Wolverhampton.

During a hearing lasting 36 minutes at Wolverhampton Crown Court this morning, he spoke only to confirm his name, date of birth and nationality as well as to deny the alleged offence.

Williams, of Croydon, South London, was granted unconditional bail until his trial on May 14 at the same court.

After leaving the court, Williams posed for photos with fans and smiled for their cameras. He picked a child up for a selfie and laughed and joked with members of the public who recognised him.

It comes after magistrates in Walsall last month granted him bail after he was charged over the incident which allegedly took place in December 2016. 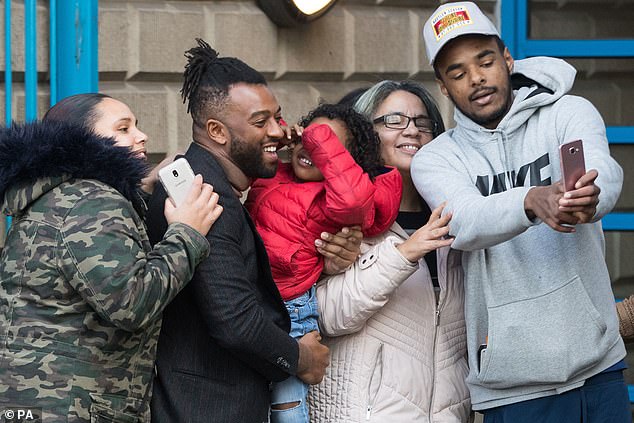 After leaving the court today, Williams posed for photos with fans and smiled for their cameras. He picked a child up for a selfie and laughed and joked with members of the public 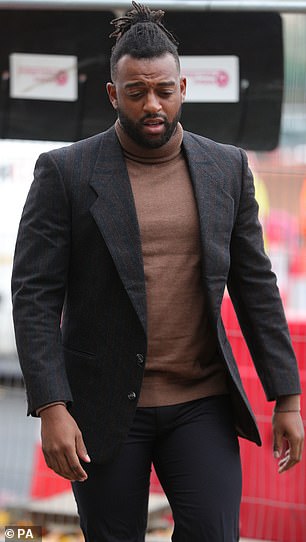 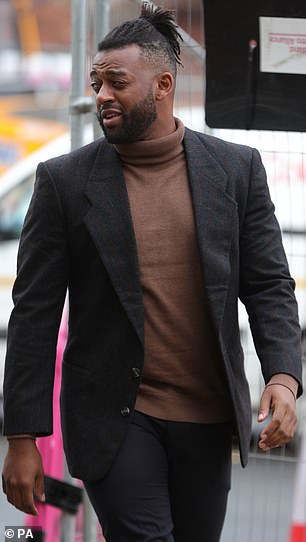 Williams, who enjoyed chart success after shooting to fame on The X Factor in 2008, was arrested after allegations he raped the woman following a gig.

Judge Nicholas Webb told the defendants: ‘The position is this – your trial is now listed for May 14. Your bail will continue until that date.’

After the allegations came to light, Williams said he would step back from charity work, adding: ‘Press speculation is likely to be unhelpful to the charities I work with.’ 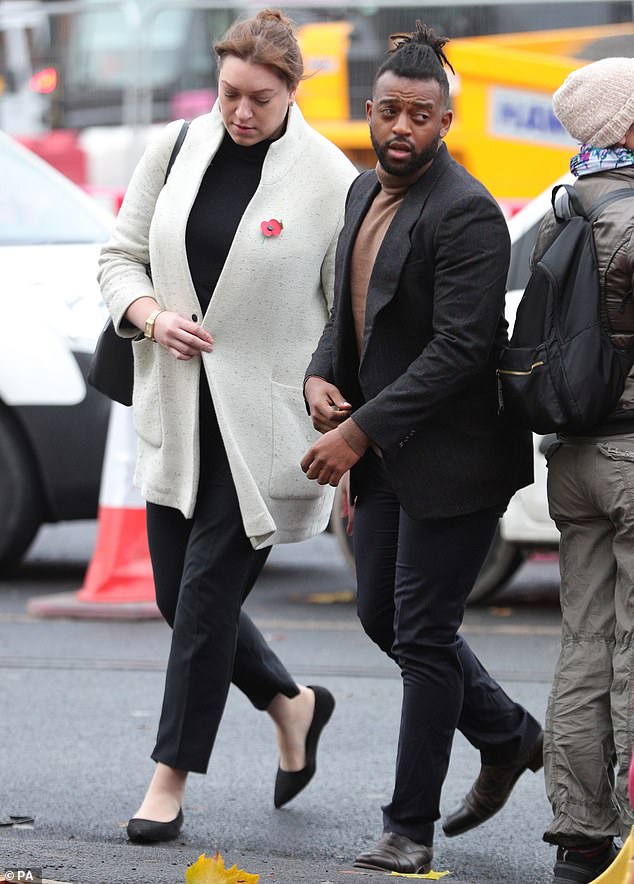 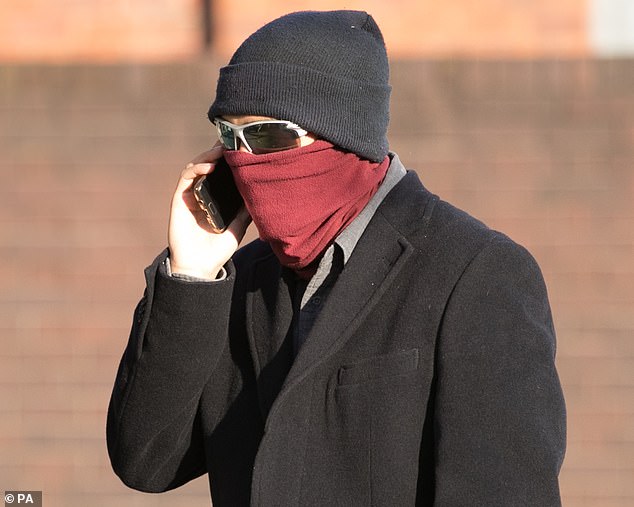 Co-defendant Jamien Nagadhana, 31, from Hounslow, West London, is due before the court 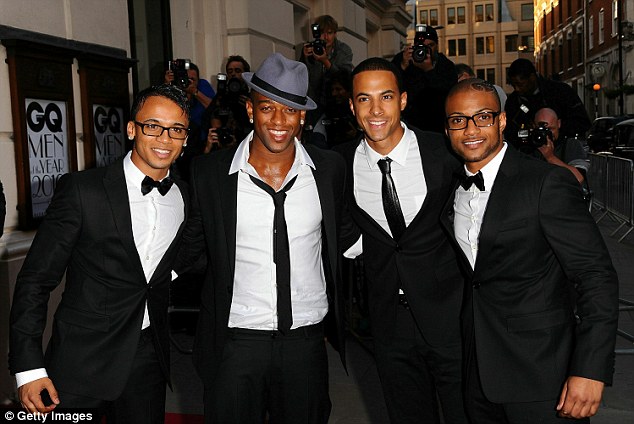 Williams (second left) is pictured with fellow JLS singers Aston Merrygold (far left), Marvin Humes (second right) and Jonathan ‘JB’ Gill (far right) in 2010. There is no suggestion of any of the other band members being involved in the court case