By Jose Lambiet For Dailymail.com

The former Real Housewives of Miami star, 38, and Romain Zago, her husband of four years, appeared in the courtroom and testified that their marriage is indeed ‘irretrievably broken.’

They provided the judge with signed copies of a confidential post-nuptial agreement and told them they both signed voluntarily and understand the conditions.

The 15-minute hearing concluded with Miami-Dade County Family Court Judge George Sarduy signing the final judgment and warning the torn lovebirds they need to abide by their agreement.

The final judgment obtained by DailyMail.com shows neither Krupa nor Zago, who owns the famous nightclub Mynt Ultralounge, asked for alimony. They have no children together.

The judgement comes just weeks after Krupa settled her longtime battle with her nemesis Brandi Glanville.

Joanna Krupa’s divorce from Romain Zago has been finalized in a Miami court, DailyMail.com has learned exclusively. 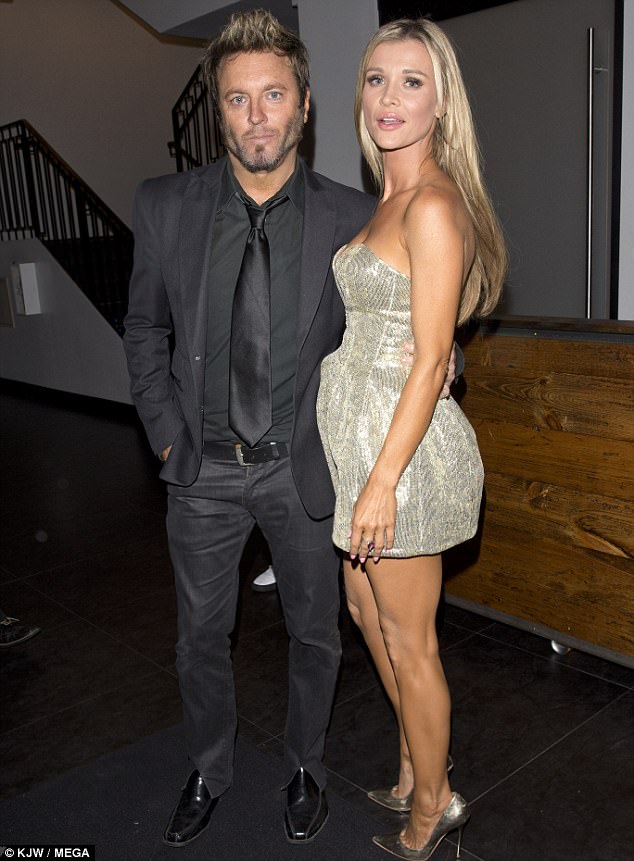