Joao Moutinho’s contract talks with Wolves have stalled over the length of the deal offered to the Portugal midfielder.

Moutinho has a one-year deal on the table from the Molineux club and has been keen to explore his options before putting pen to paper. The 35-year-old would ideally like a contract of at least two years.

Wolves, who have yet to make a serious move in this summer’s transfer window, want to Moutinho to be part of their squad for next season but are unlikely to offer him the length of contract he wants.

Joao Moutinho is keen for a new two-year deal at Wolves, but talks have broken down 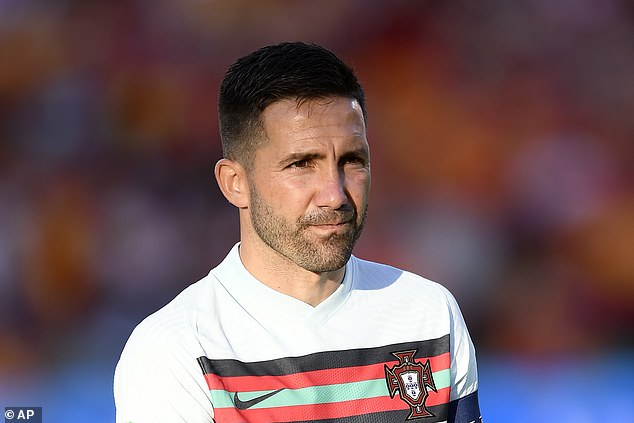 Despite his age, Moutinho remains a key member of the Portugal squad and is expected to play a significant role in their World Cup campaign this winter.

He joined Wolves for about £5million from Monaco in 2018 and quickly became a cult hero at Molineux, helping the club qualify for the Europa League in their first season back in the top flight.

Though his form dipped in Nuno Espirito Santo’s final season as manager, Moutinho recaptured it under Bruno Lage last term and speaking in April, the Wolves boss said: ‘It’s hard to find men like him. He wants to stay. The club wants him and I am very happy working with him.’ 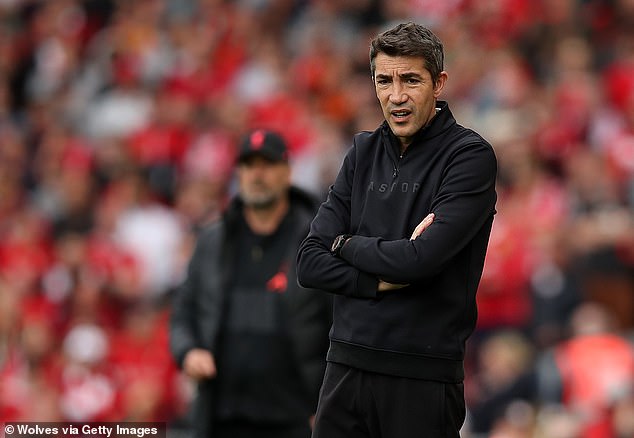 Wolves are unlikely to spend significant sums on transfers this summer as owners Fosun adopt a more cautious approach in the market.

Any money Lage has to spend is likely to be generated by sales, with the club chasing a sizeable fee if they are to consider selling star midfielder Ruben Neves.