‘Y tho’: Job applicant responds to a rejection letter with a hilarious meme – and ends up scoring an INTERVIEW with the company

A job applicant who had nothing else to lose responded to a rejection letter with a hilarious meme — and ended up scoring an interview with the company.

TikTok user @swedishswan shared her story in a now-viral video, explaining that she had woken up to ‘another rejection letter’ from a job that she had applied for.

‘I really kind of wanted this job, so I took a lesson from Gen Z, and I sent them back this,’ she said, sharing a picture of the meme she responded with.

The meme in question is a painting of Pope Leo X by Fernando Botero that has the phrase ‘y tho’ written underneath his face. 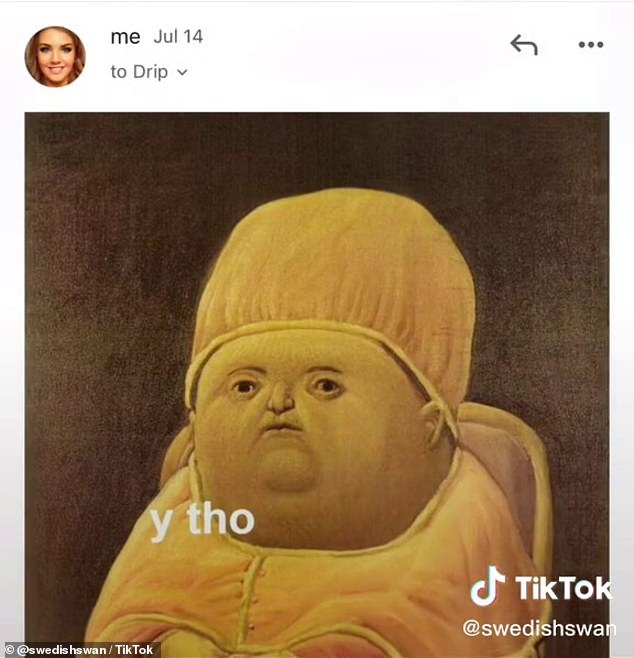 Much to her surprise, the move ended up reinvigorating the company’s interest in her as a job applicant.

‘They sent me another email saying they do, in fact, now want to interview me,’ she said. ‘I can’t believe that worked.’

The video has been viewed more than five million times and has received thousands of comments from delighted viewers.

‘These are the stories that keep me going in life,’ one person wrote, while another added: ‘As a recruiter, if someone sent that to me, I would ABSOLUTELY want an interview.’

‘Responding to a rejection email was literally how I got my job now,’ someone else commented. ‘I kept thinking: what are they gonna do, NOT hire me MORE?’ 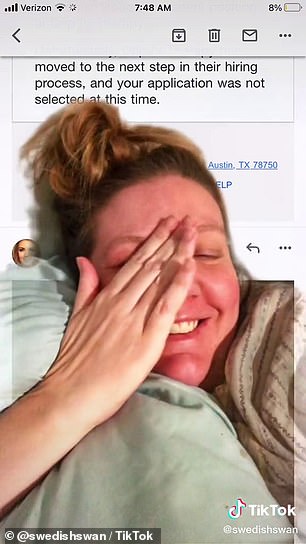 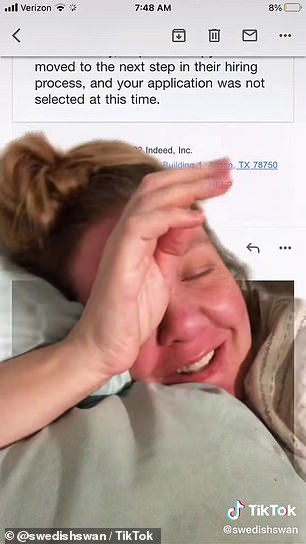 ‘I really kind of wanted this job, so I took a lesson from Gen Z,’ she said, adding: ‘I can’t believe that worked’ 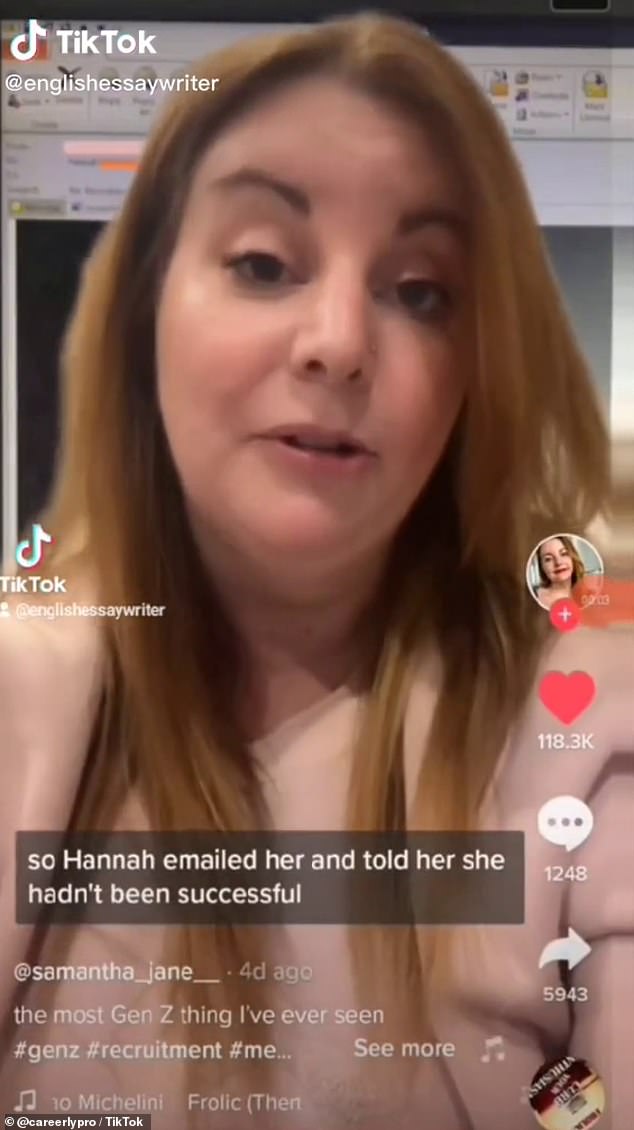 TikTok user @swedishswan never shared where she got the idea from, but she was likely inspired by another viral video that took the internet by storm earlier this year.

Samantha Jane, who is known as @samantha_jane on the platform, revealed in March that her sister Hannah, a job recruiter, received the same meme in response to a rejection email.

The bold move didn’t work in this case, but plenty of people thought it was amusing, including Samantha.

The TikTok user has since made her account private, but she described the response being ‘the most Gen Z thing’ she has ever seen, according to The Independent.

‘No context, no other text, just the meme. I love it so much,’ she added.