Scott Morrison is set to announce a $250million boost for Australia’s struggling creative sector to help embattled industries rebuild after the coronavirus crisis.

The Prime Minister’s targeted JobMaker plan aims to get the show back on the road for all workers employed within the nation’s creative economy, benefiting tradespeople working on film sets as well as artists and performers.

More than 645,000 Australians are employed in the $112billion creative economy, and JobMaker will see a range of new grant and loan programs rolled out over the next 12 months.

Another 417,000 work in supporting industries, such as carpenters, electricians and project managers.

Prime Minister Scott Morrison is set to announce a $250million boost for Australia’s struggling arts sector, which has been in intermission since the coronavirus crisis hit 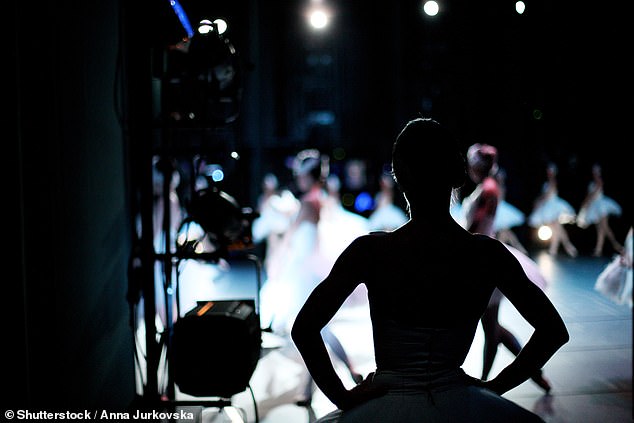 ‘This package is as much about supporting the tradies who build stage sets or computer specialists who create the latest special effects, as it is about supporting actors and performers in major productions,’ Mr Morrison said.

For this reason, the Prime Minister is making the announcement in Western Sydney, far from the more glamorous entertainment precincts in Sydney and Melbourne.

‘These measures will support a broad range of jobs from performers, artists and roadies, to front of house staff and many who work behind the scenes, while assisting related parts of the broader economy, such as tourism and hospitality,’ Mr Morrison said.

The entertainment industry was among first sectors to be impacted by the COVID-19 pandemic after public gatherings were banned in March.

Although some restrictions have now eased in several states, Mr Morrison admits, the arts economy is likely to be ‘one of the last to come out of hibernation as social distancing restrictions are eased’.

‘Many in the sector will find a new way to operate while the current social distancing measures remain in place and while that won’t be easy I know there’s a strong desire among all Australians to see the return of gigs, performances and events,’ he said.

This program will provide capital to help production and event businesses to put on new festivals, concerts, tours and events as social distancing restrictions ease, including through innovative operating and digital delivery models. Grants of varying sizes will be available, from $75,000 through to $2 million.

These concessional loans will assist creative economy businesses to fund new productions and events that stimulate job creation and economic activity. The loans program will be delivered through commercial banks, backed by a 100 per cent Commonwealth guarantee.

To be administered by Screen Australia, this program will support local film and television producers to secure finance and start filming again, supporting thousands of jobs in the sector as filming of new productions has largely been halted as insurers are not providing coverage for COVID-19.

This program provides direct financial assistance to support significant Commonwealth-funded arts and culture organisations facing threats to their viability due to COVID-19, which may include organisations in fields including theatre, dance, music and other fields. The Government will partner with the Australian Council to deliver this funding. 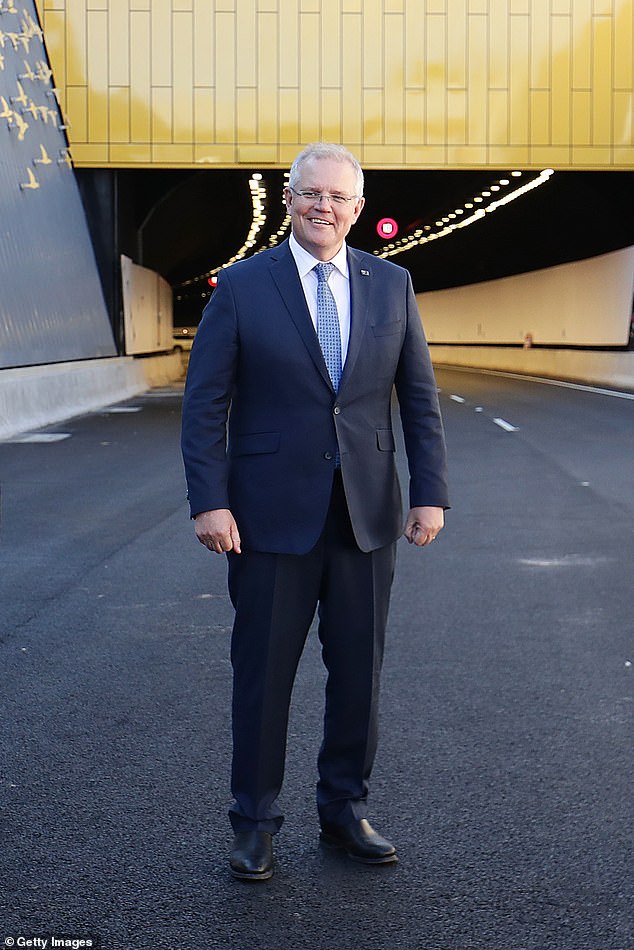 There will be four economic assistance packages that entertainment businesses can apply for.

Production and tour event businesses can get back on track with grants between $75,000 to $2million, as part of the $75million Seed Investment to Reactivate Productions and Tours grant.

New productions will be able to access funds through the $90 million Show Starter Loans intensive.

While the $35million Supporting Sustainability of Sector-Significant Organisations fund will provide direct financial assistance to theatres, dancers, musicians and many other fields.

The program will be overseen by the Creative Economy Taskforce – made up of government ministers and the Australia Council.

In coming weeks, the guidelines for the grant and loan programs will be announced along the members of the Creative Economy Taskforce.

‘We are backing over 600,000 Australians in the cultural and creative sectors whose work contributes $112 billion to our economy,’ Minister for Arts Paul Fletcher said. 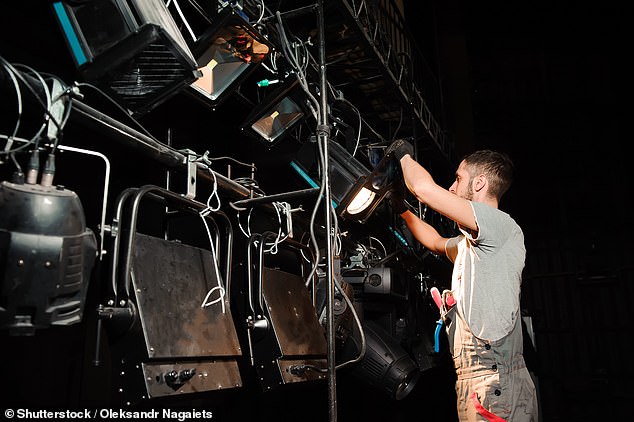 ‘These sectors have been hit hard during the pandemic, and the Government’s investment will play an important role in the nation’s economic recovery.

‘We are injecting $100million per month into the arts sector through the JobKeeper program and cash flow assistance, delivering an important lifeline for many businesses, but as social distancing restrictions ease, our plan supports businesses getting back on their feet and getting people back in jobs.’

The announcement comes one day after the ABC was forced to axe 250 jobs due to budget cuts.

The coalition government has slashed $783million in funding from the public broadcaster since 2014. 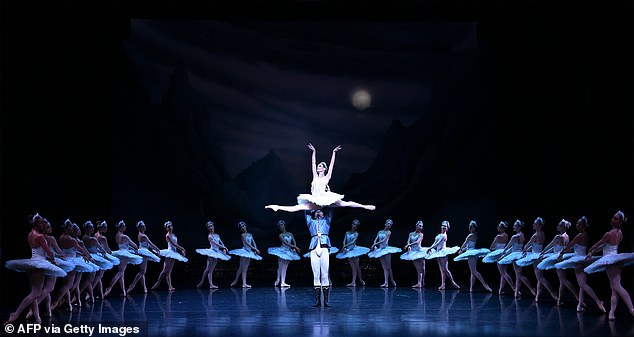