Jobs under threat at Carpetright as it looks to close stores

Jobs are under threat at struggling retailer Carpetright as it announced plans to close poorly performing stores and restructure the business.

The company said it would tap up investors for up to £60 million and is ‘exploring’ a company voluntary agreement.

It would allow it to shut down any loss making shops that would help reduce rental payments.

It is unclear how many stores will close and how many jobs could be affected by the closures.

The group, which has 409 UK shops, also agreed a £12.5million loan from major shareholder Meditor to help with ‘short-term working capital requirements.’

Carpetright chief executive Wilf Walsh said it would be ‘business as usual’ for the firm during Easter. 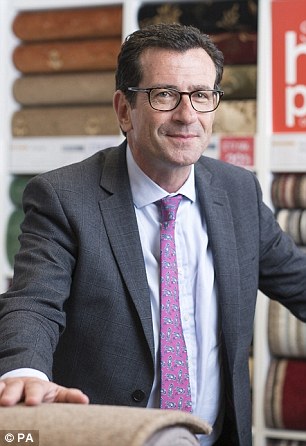 And he said he would remain in ‘close contact’ with staff over the restructuring plans.

He said: “I am pleased that we have secured this additional support from one of our major shareholders as we continue to explore the feasibility of a CVA and a conditional equity issue.

“These further cash resources will enable us to make the necessary decisions free from short-term funding pressure.

“The aggressive store opening strategy pursued by the company’s previous leadership has left Carpetright burdened with an oversized property estate consisting of too many poorly located stores on rents which are simply unsustainable.”

Fears have been growing about the state of the UK retail sector in recent weeks as a host of High Street firms have shut and gone bust.

Earlier this month 5,000 jobs were affected when Toys R Us said it would close all of its UK stores after the chain collapsed into administration in February, and electronics retailer Maplin also went bust. 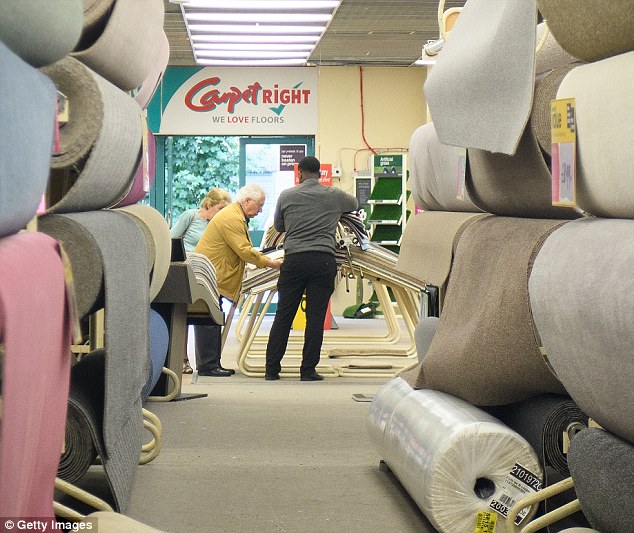 Carpetright, which has 409 UK shops, also agreed a £12.5million loan from a major shareholder

Mothercare has also announced it is looking to slim down the total number of UK stores to between 80 and 100 from 143.

New Look’s creditors are meeting today to vote on a rescue deal to help its avoid administration.

Under the plan, New Look would shut up to 60 of its worst-performing stores, putting around 980 staff at risk of redundancy.