JobSeeker ‘is a designer drug for dole bludgers’, says pub king struggling to get bar workers

JobSeeker ‘is a designer drug for dole bludgers’, says pub king struggling to get youngsters who earn $1,100-a-fortnight doing NOTHING to work in his bars

A pub manager is struggling to find employees willing to work because they are living comfortably on their $1,100-a-fortnight JobSeeker allowance.

ALH Group WA manager Ric Torchia says young people who live in affluent areas are particularly reluctant to return to work at the 27 bars he manages across the state.

The state now allows pub-goers to drink and eat provided they have two square metres between them.

‘I’m calling people offering them their shifts back and they’re saying, “I’m good, thanks. I’ll come back when JobSeeker ends”,’ Mr Torchia told The West Australian.

‘JobSeeker is actually hurting us because it’s like this designer drug they don’t want to get off. They’re not interested in coming into work for 20 hours a week when they can earn the same amount at home.’

A woman pours a dark ale at  a Melbourne bar. Young bar workers on the $1,100-a-fortnight JobSeeker allowance are reluctant to go back to work, according to ALH Group WA manager Ric Torchia

Mr Torchia said people who live in ‘tougher areas’ are more likely to return to work than those in affluent areas.

He suspects young people in well-off suburbs have moved back in with their parents and are living comfortably on JobSeeker while poorer people still struggle.

‘In the past, they (affluent people) would not have considered the dole but it has become so widespread now,’ he said.

Employers with workers on the JobSeeker allowance are not required to notify the government if their employees refuse to work.

Centrelink penalties for not accepting suitable work have also been temporarily suspended amid the COVID-19 pandemic. 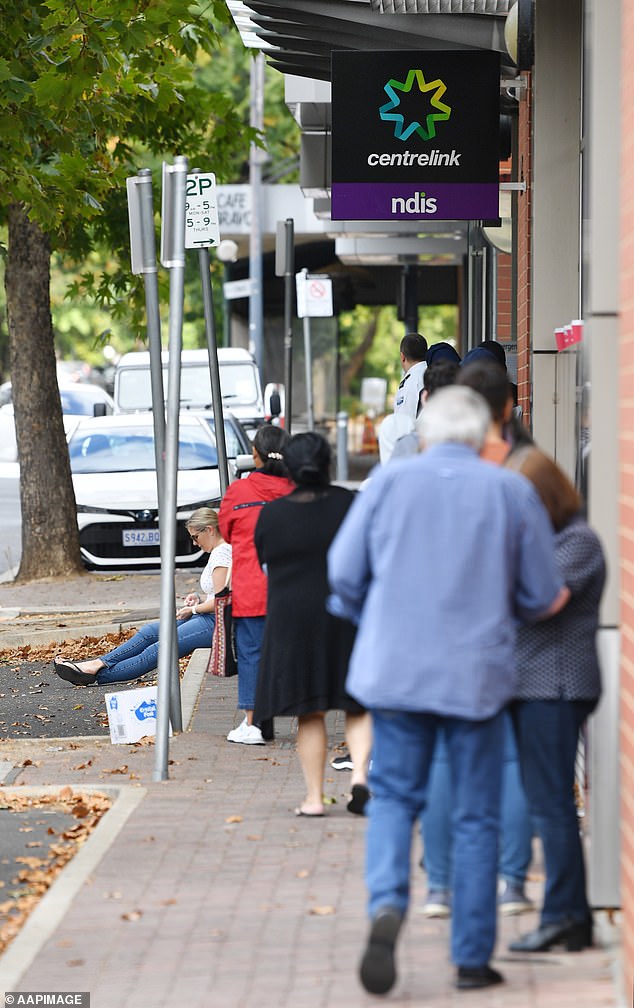 People lining up for JobSeeker payments outside of Centrelink. Employers with workers on the JobSeeker allowance are not required to notify the government if employees refuse to work

But the JobKeeper wage subsidy, which is $1,500 a fortnight, works very differently.

If an employee refuses to work, the employer is required to tell the government so they can cut off subsidies for that particular worker.

Some 1.6 million Australians currently claim the JobSeeker allowance, which is now $1,100 per fortnight since it was doubled in April.

On September 27, the JobSeeker payment is set to return to $550 a fortnight.

The revelation that some JobSeeker workers are refusing to return to work comes after news that the basic allowance could be increased. 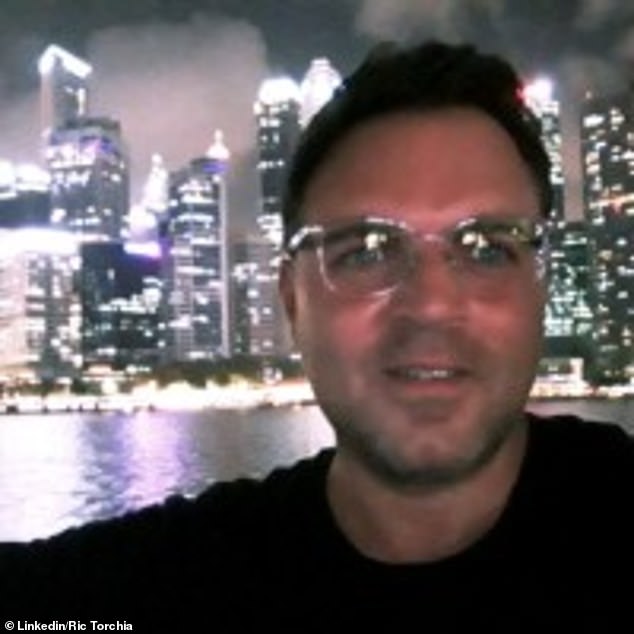 Once the $550 COVID-19 supplement is scrapped in September, recipients will be left with just $40 a day.

An increase to the unemployment benefit’s basic $550 allowance is reportedly coming into effect on September 27.

Sources told ABC News the JobSeeker benefit may be inflated by the government to cushion Australians from the ongoing impact of the pandemic.

Daily Mail Australia understands the increase to JobSeeker could be permanent, beyond the old Newstart rate.

The Belgian Beer Café in Perth, which Mr Torchia manages along with 26 other bars in WA. He said JobSeeker was like a ‘designer drug’ keeping people away from work