Manuel Petrovic, who is on trial for Jodie Chesney’s murder, won thousands of pounds on a betting machine but was then attacked three days after her killing, a court heard

Jodie, 17, was stabbed in the back after getting caught up in a ‘pathetic’ turf war between drugs gangs as she sat listening to music with friends in a park in Romford, east London, on March 1,  a court has heard.

Jurors heard three days after Jodie’s death, Petrovic was playing on fixed odds betting machines at William Hill in Romford and first won £700, then £800 and finally £1,200, £2,700 in all.

But his luck then changed when he was attacked by a ‘heavily built white man’ as he tried to leave the betting shop.

Prosecutor Crispin Aylett QC told Jodie’s murder trial today: ‘The police do not know who this man was or who the driver of the van was or what this was all about.’

Petrovic later rang police to report his car, which had by then been linked to Jodie’s murder, had been stolen. 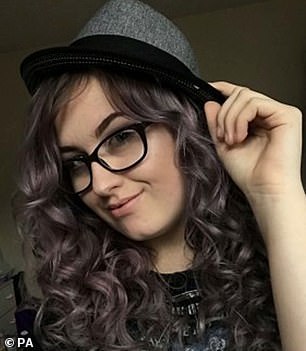 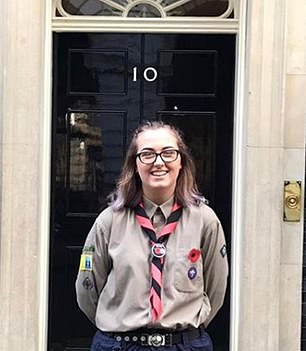 Jodie, 17, was stabbed to death while playing music in a park with friends close to St Neot’s Road, Harold Hill, in Romford, east London, on March 1.  A prosecutor said she was ‘an entirely blameless individual who got caught up in some quarrel between drug dealers’

He told officers he was scared of being in the Romford area and had decided to visit his sister Jalena Miskovic in Leicestershire.

Petrovic’s sister called Leicestershire police and said her brother was in Leicester.

Now that officers knew where he was, they went to the sister’s home and arrested Petrovic for murder.

Asked if he wanted to say anything, Petrovic replied: ‘No, not really’. 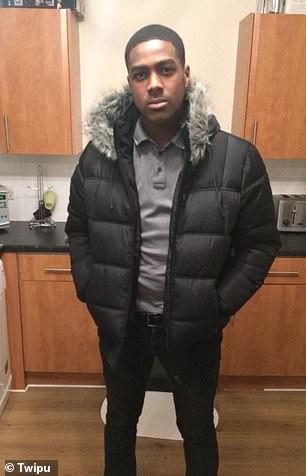 Svenson Ong-a-kwie is also in the dock

He later told police officers: ‘From the outset, I would like to say that I have no involvement in the murder of Jodie Chesney.

‘I am deeply saddened by her death and feel for her friends and family.

‘A young life has been taken away in what seems to be an unprovoked attack on an innocent girl who had her whole life ahead of her.

‘Unfortunately, due to my own safety and the safety of my family I will not be naming anyone that I was with that evening.’

Petrovic had given no comment interviews before a brief twenty minute break at the police station.

Then after being shown footage which police claim is of his car on Retford Road, he submitted a lengthy statement.

‘You may think it might have been drafted and then withheld,’ remarked Mr Aylett.

‘You may recall Petrovic claimed to have been ‘deeply saddened’ Jodie’s death.

‘Nonetheless, Petrovic was not willing to help the police. He continued to make no comment until the police gave up asking questions.’

Petrovic, of east London, Ong-a-Kwie, of Romford, a 17-year-old and 16-year-old, both from east London, who cannot be named, deny her murder. The trial continues. 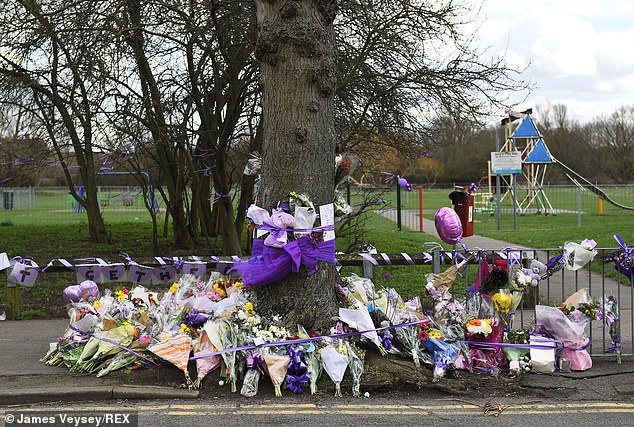 Jodie died in this park in east London. Prosecutors say she was ‘entirely blameless’ and became caught up in a violent drugs turf war