Killing Eve star Jodie Comer was left fearing for her life after a French stalker threatened to kill her, before he was arrested by police in France on Tuesday.

The actress, 28, best known for her role as the assassin Villanelle, alerted authorities after receiving sinister online threats, and the unnamed man, 44, was apprehended after officers stormed his home in the city of Roubaix.

Jodie, who was noticeably absent from social media while police investigated her case, received terrifying messages from the stalker, including one warning: ‘I am coming to England to create carnage.’

It’s thought that technology experts were brought in after Jodie and her family received the threats, which were traced to the  northern French city of Roubaix.

Scary: Killing Eve star Jodie Comer, 28, was left fearing for her life after a French stalker threatened to kill her, before he was arrested by police in France on Tuesday

Armed officers raided the man’s home during a dawn raid last month, and held him in custody.

Computer files and other technical equipment was seized during the raid, when the man cooperated with officers.

Prosecutors in Lille, confirmed on Tuesday that the alleged threats from a man, who lives in nearby Roubaix, were ‘a matter of great concern.’

A spokesman for Lille prosecutors said: ‘Following an official approach by the British authorities, a man was taken into custody for acts of harassment against an English actress.’ 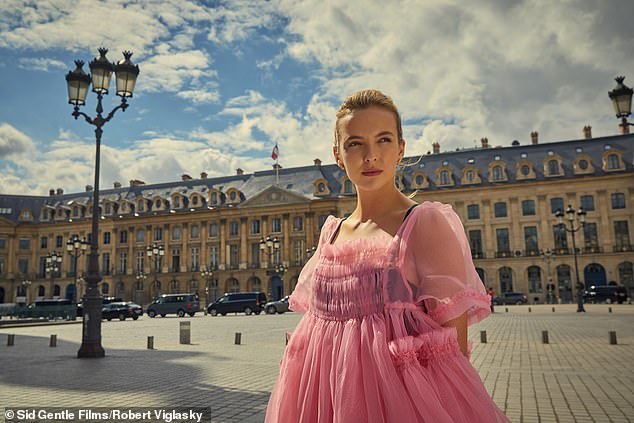 The man was arrested in Roubaix last month, said the source, and is currently on bail while the prosecutors and judicial police wait for the results of a medical examination.

The ‘campaign of harassment’ started on social media, and then moved to email when members of Jodie’s immediate family were also threatened.

A police source in Roubaix said: ‘There is clearly great concern, because someone has been sending death threats to the actress.

‘Police here were first contacted by British police on June 30 and asked to make inquiries, before the arrest.

‘The investigation involves threats and harassment made via social media and email to the actress Jodie Comer, and members of her family.’ 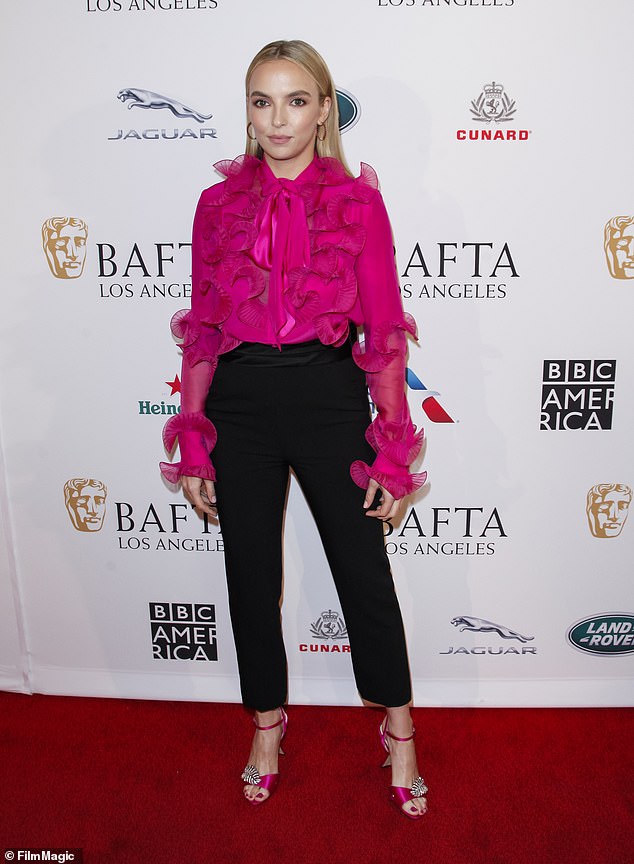 Scary: It’s thought that technology experts were brought in after Jodie and her family received the threats, which were traced to the northern French city of Roubaix

The star has since returned to the platform and on Tuesday shared a snap of athlete Katarina Johnson-Thompson ahead of her appearance at the Tokyo Olympics.

MailOnline has contacted representatives for Jodie Comer for comment.

In recent weeks Jodie has been filming the fourth and final series of Killing Eve, and was spotted on the show’s set in Margate last month.

She previously said that she will miss playing her ‘daring’ character Villanelle ahead of Killing Eve’s fourth and final series.

The actress, who was nominated for the Leading Actress gong for her role at the 2021 BAFTA TV Awards, discussed the hit BBC series during a Q&A chaired by Rhianna Dhillon ahead of the ceremony at the time.

Talking about what she will miss the most about playing assassin Villanelle once Killing Eve airs its fourth and final series, Jodie admitted: ‘Gosh, oh God I’m like: ‘Don’t say that out loud!’ Oh God, I just had so much fun.

‘I don’t know another word that I can think of, but you know what I mean? I guess just to be a little bit more daring, you know. There’s no need to feel silly about what it is that you may want to do. I’ve just had so much fun.

‘I’ve been in such strange you know, funny situations and met some amazing, amazing people so yeah, I think that’s what I’ll miss the most.’ 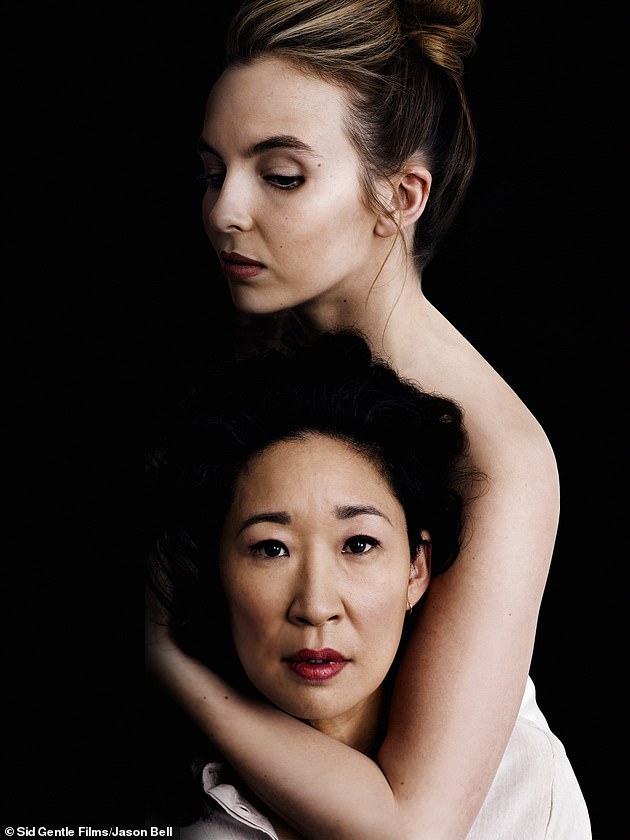 The End: In recent weeks Jodie has been filming the fourth and final series of Killing Eve, which will air in 2022 (pictured alongside Sandra Oh as Eve)