Manchester City could turn to Chile’s Copa America-winning goalkeeper Claudio Bravo as they look to reinforce the position after Joe Hart’s disastrous Euro 2016.

Bravo was Barcelona’s first-choice keeper last season and has worked before with City’s goalkeeping coach Xabier Mancisidor when they were together at Real Sociedad.

City will have to work hard to persuade the 33-year-old to leave the Nou Camp but having seen Hart flounder in France there is greater urgency than ever to make sure they strengthen in that position and the emphasis is now on finding someone who can start the season as No 1 and not just serve as back-up to Hart.

Joe Hart looks dejected after England’s defeat by Iceland; he could now lose the No 1 spot at Manchester City 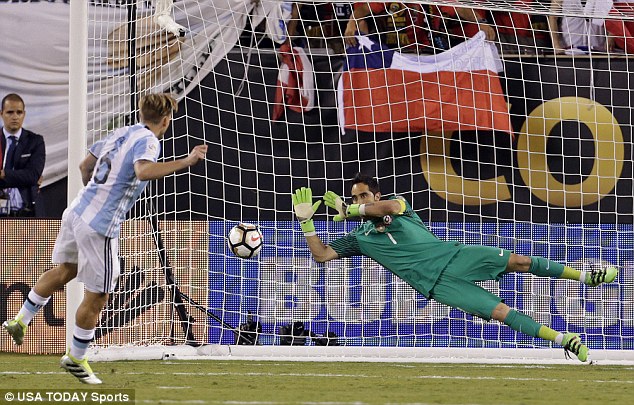 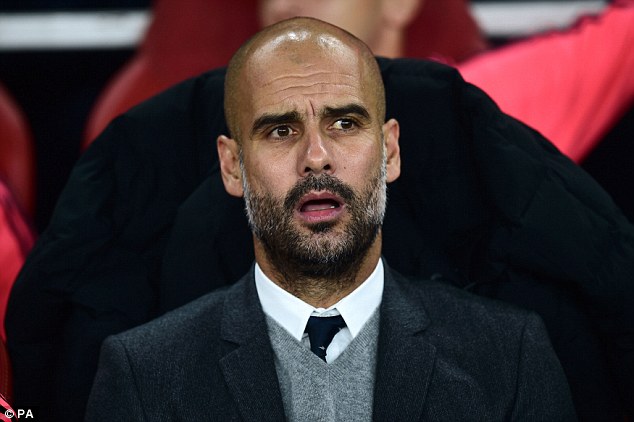 England’s No 1 had a fighting chance of being part of Guardiola’s revolution before Euro 2016, but it will be much tougher for him now after such an abysmal tournament.

Once it became clear that Guardiola’s first target Marc-Andre ter Stegen would be staying at Barcelona, the new City coach had resigned himself to making things work with Hart.

The 29-year-old has never been very comfortable with the ball at his feet and the importance that Guardiola attaches to having a sweeper keeper who can play as a spare man, helping his defenders play out from the back, was never going to make him a Pep favourite.

But work done on the training ground can massively improve a keeper’s ability on the ground as Guardiola discovered first-hand with Jose Manuel Pinto at Barcelona. 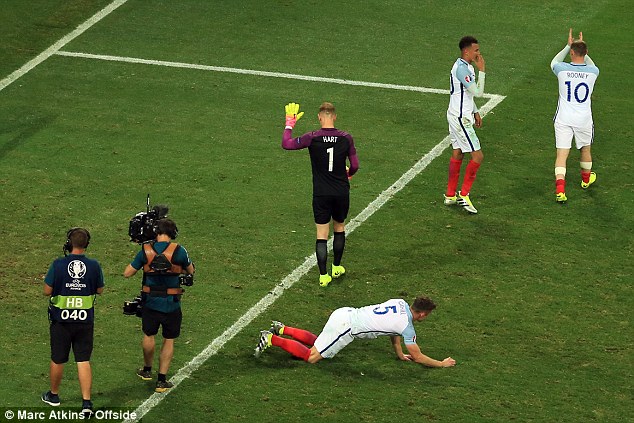 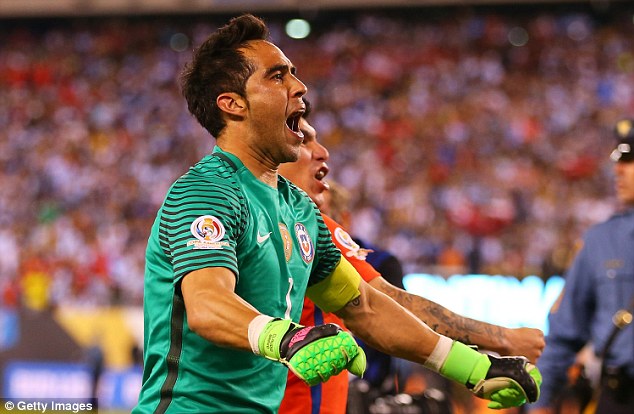 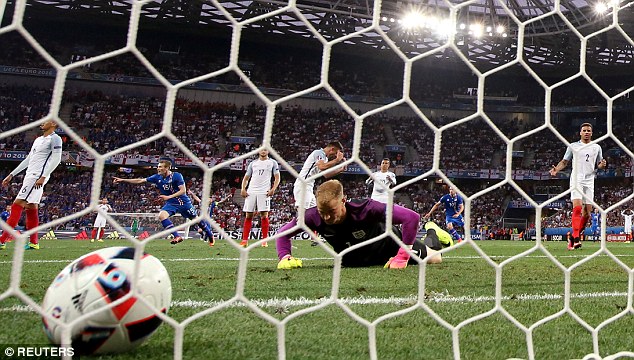 The 33-year-old Chilean has played for just three clubs in his 14-year professional career… but could there be a move this summer?

Guardiola also puts huge stock into his keepers being good at making one-on-one saves and being positive dressing-room personalities.

Hart ticks both those boxes and is one of City’s small band of English players – something else that had the new City manager leaning towards starting the season with him between the posts.

But his performances in France mean goalkeeper has moved up the list of director of football Txiki Begiristain’s summer priorities. 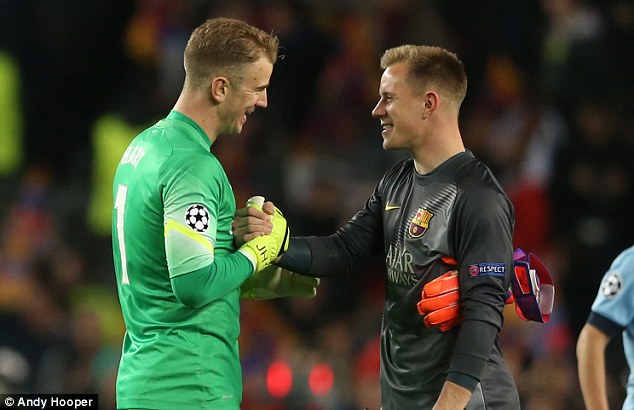 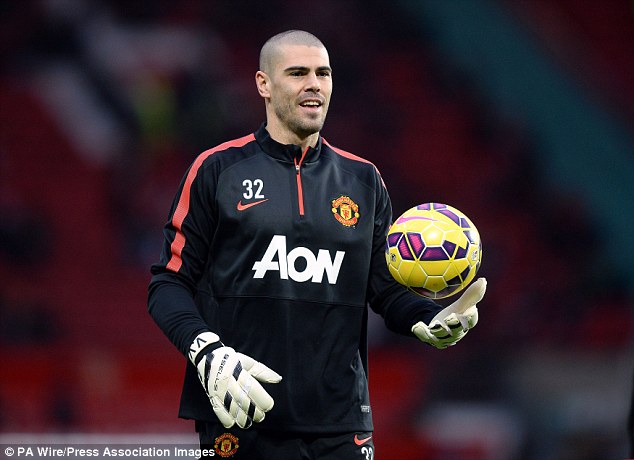 City made enquiries over 23-year-old Germany international Ter Stegen at the end of last season but Barcelona do not want to sell and have made the sporting and financial promises that will keep him at the club.

The same promises to Ter Stegen could force Bravo towards the exit, however.

City have also looked at Victor Valdes and Geronimo Rulli. But neither Rulli – who has impressed at Real Sociedad but is only 24 – nor Valdes – who is 34 and a free agent after being allowed to leave by Manchester United this summer – would come in as a No 1 for Guardiola’s first game in charge against Sunderland on August 13.