Joe Root ‘commits to taking England to Australia for the Ashes’, with green light on the tour expected this week after cutting deal for players to spend quarantine in a plush Melbourne resort

Joe Root has committed to captaining England on their Ashes tour in Australia this winter, and a full-strength squad are set to head Down Under, according to reports.

With just two months until the first Test is set to get underway at The Gabba, there has not yet been official confirmation from England that their players will fly to Australia for the series, amid concerns over coronavirus restrictions.

But The Telegraph are reporting that Root has now agreed to captain the side, and it is understood a full-strength England squad will travel in a bid to win back the urn. 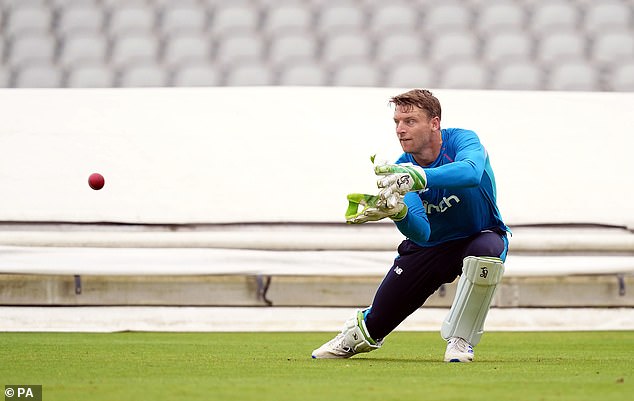 The players are set to travel out next month, and their families will also be allowed to join them for Christmas, spending their two-week quarantine at the picturesque Yarra Valley wine region near Melbourne.

Allowing the families to fly to Australia was said to be a sticking point for many of the players, who were not keen to spend a long time away from their loved ones in a tightly-restricted Covid-secure bubble.

According to The Sydney Morning Herald and The Age, the England players who are not involved at the Twenty20 World Cup will also be spared a hard quarantine in Queensland on arrival in November, and instead spend only a few days in their hotels before heading for the more relaxed environment of the Gold Coast. 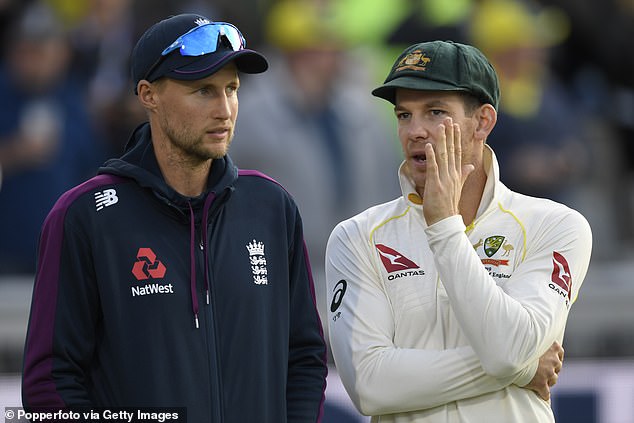 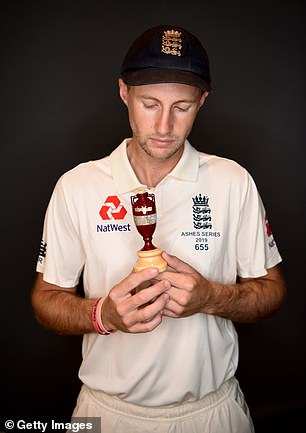 Meanwhile, later arrivals will be able to bypass Queensland altogether, and fly straight into Melbourne, before quarantining in Yarra Valley.

The Telegraph report that the only potential absentee for England is wicketkeeper-batsman Jos Buttler, who is still deciding whether or not he wants to be apart from his family for the length of time that will be required for the five-Test series.

There is said to have been weeks of negotiations to stop the trip being postponed or cancelled, and there will now be significant relief at the ECB and Cricket Australia that a deal has been smoothed out.

For the hosts’ organisation in particular, it was paramount that a deal was struck, with it estimated that a cancellation could cost them as much as £100million and plummet them towards bankruptcy.

Meanwhile, some of England’s fringe players are also expected to travel Down Under with the squad, as it is understood several are concerned about their long-term prospects should they refuse this opportunity. 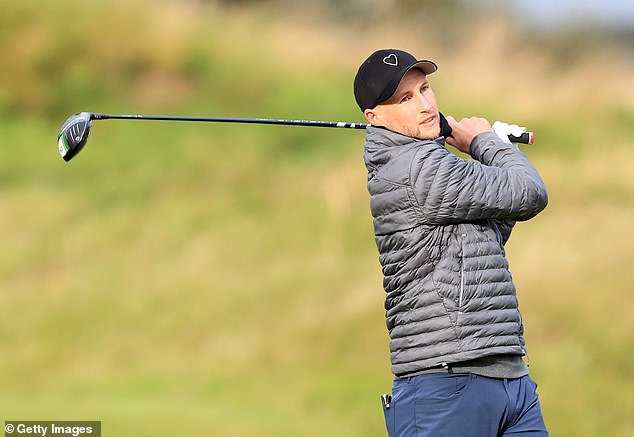 The complications of interstate travel in Australia have also been highlighted by worries over when to move Australian Test players from New South Wales and Victoria, where Covid restrictions have been less draconian, into Queensland in time for the Gabba Test.

Queensland’s border is currently closed to NSW, whose cricketers include Test off-spinner Nathan Lyon, and Victoria, raising concerns about a potential 14-day quarantine for the players that also allows them enough time to prepare for the Ashes opener.

But CA are confident that growing vaccination numbers in Australia will mean restrictions are relaxed well in advance of the first Test.