BUMBLE ON THE TEST: Joe Root was angry at failing to convert scores into hundreds… now like London buses, three have come at once!

It’s strange not being on the telly for this series and I confess I didn’t make the 4am start on Friday.

But I wasn’t far behind. I’ve got so much I could have told you on air. I’ve started baking and my signature dish is cherry scones.

On Saturday it will be a cheese and onion pie and I’ll let you know how it turns out. Paul Hollywood eat your heart out!

Now then young Daniel, don’t let me down! I had you at three for this Test and I’ve said you should bat there in the Ashes but you’ve got to play straight. Get back in them nets with Jonny Trott and sort it out.

Jasprit Bumrah is a class act and he’d clearly done his homework on you. You ain’t whipping him through square leg. It’s not Valentine’s Park, Ilford!

I’m warming to Dom Sibley. Not least because he’s learning on the job. Firstly in county cricket when moving from Surrey to Warwickshire and then on the hoof in Test cricket.

He hasn’t been part of England age group and Lions tours so he’s having to work it out at the highest level and, crucially, he’s finding out where he can play and score his runs. Big tick. 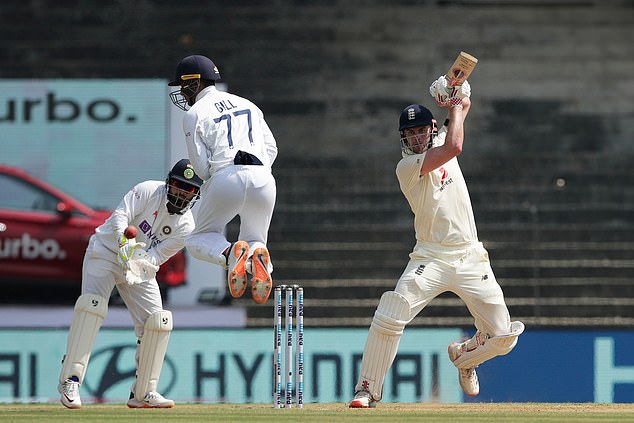 I know Joe Root pretty well and he was angry he wasn’t turning starts into hundreds. Now, like London buses, they are coming along three at once. It must be a Yorkshire thing.

Who could forget Sir Geoffrey getting his 100th hundred in a Test at Headingley? The old boy will be thrilled. I really miss Boycott on the radio – he would have loved that moment!

Good to see Mark Butcher and Nick Knight commentating on the world feed. They were targeted at an early stage by BCCI TV and have been busy on their travels already this winter.

Nick was in Dubai doing Australia v India and Butch was in Sri Lanka for the England series. Well done to the pair of them. I’m delighted for them. 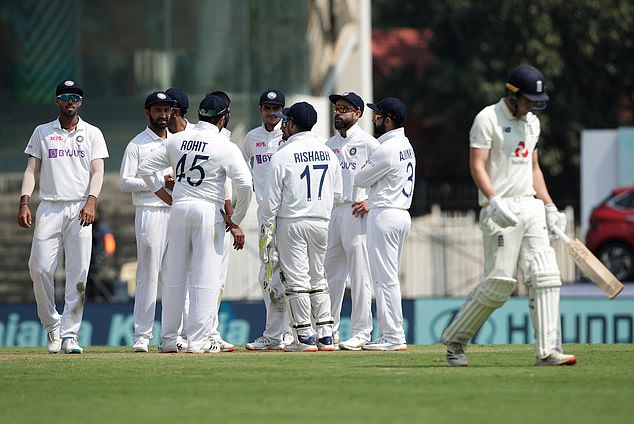 But I’m still not a fan of three in a row TV commentary, which we saw on Friday. I’ve got to get that off my chest.

They all end up jockeying for position. There was an old guy called Richie who showed the way to do it in a Test match. It’s a long time ago but the rules haven’t changed – don’t talk for the sake of talking! If you do that it becomes radio and that’s well catered for in this series by talkSPORT. You have to know when to shut up.

All the talk before a Test is of individual battles. Kohli v Root; Anderson v Kohli; Bess and Leach v Ashwin and Co. I’ve spotted another one! The battle of the keepers.

Both glovemen will have to do a lot of work standing up in this series and from what I’ve seen of Rishabh Pant he’s a stopper rather than a keeper. Jos Buttler or Ben Foakes should have the edge.