Joe Root will attempt to become the first England captain to win five consecutive overseas Tests since Johnny Douglas 107 years ago when the series in Sri Lanka concludes later this week.

It is a sequence not completed since the winter of 1913-14 when England won the first three matches in South Africa, following four straight victories in the 4-1 Ashes success of 1911-12. The Titanic sank in between.

Root, who yesterday returned to the top five of the ICC’s batting rankings following his 228 in Galle, oversaw a 3-1 triumph over the South Africans last winter after losing the opening contest.

Another positive result is required for England to maintain slim hopes of reaching the World Test Championship final this summer.

Meanwhile, Sri Lanka veteran Angelo Mathews said yesterday that Stuart Broad deserved credit for setting up the seven-wicket success in the opening match as he somehow extracted life out of a notoriously docile pitch.

‘The wicket wasn’t offering anything for the faster bowlers but he was moving the ball and in one spell it felt like I was playing in England against him,’ Mathews said of the 34-year-old who with 69 wickets is one behind Australia’s Pat Cummins as the second most prolific bowler in the Championship. 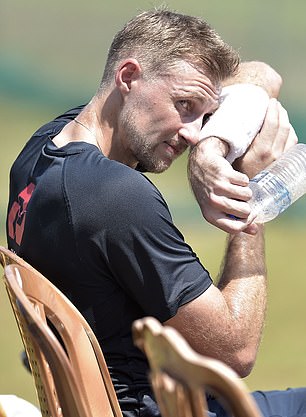 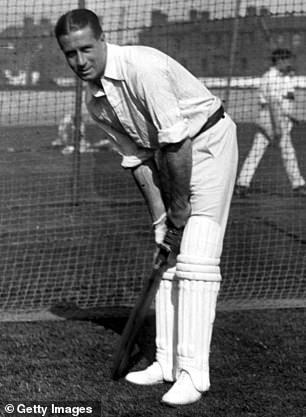