Johanna Konta’s search for a first victory since the US Open goes on after she was beaten by 159th-ranked Oceane Dodin in the second round of the St Petersburg Ladies Trophy.

The British number one, ranked 14, has now lost all three matches she has contested in 2020 having gone out in the opening round of the Brisbane International and the Australian Open. 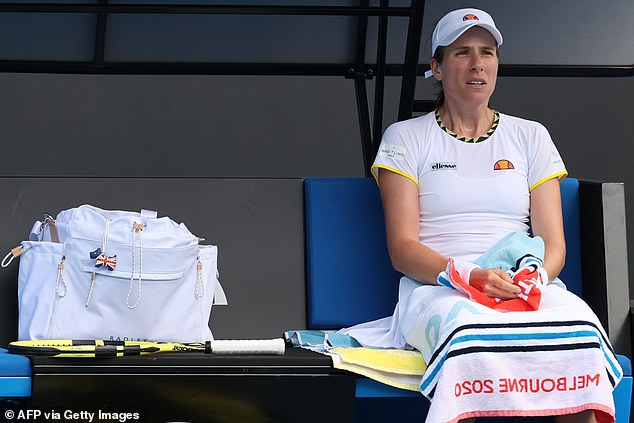 She chose to miss Great Britain’s Fed Cup play-off against Slovakia, instead taking a wild card into the WTA tournament in Russia, where she received a first-round bye as the fourth seed.

But Konta’s lack of matches again showed as she was beaten 6-3 6-4 by big-hitting qualifier Dodin.

Konta began the season still battling to recover from the knee injury that prompted her to bring a premature end to her hugely-successful 2019 campaign.

A run of five successive games lost at the end of the first set and start of the second proved decisive against Dodin, with Konta unable to take two chances to break back in the final game. 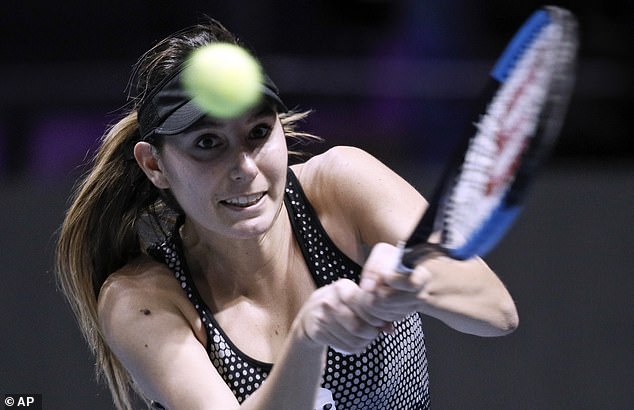