John Hinckley Jr’s diary reveals he felt ‘satisfied’ by his assassination attempt on Ronald Reagan as the ex-president’s son says he fears he’ll ‘act out again’, three years after he was released from a psychiatric hospital

A never-before-seen glimpse at the diary of the man who attempted to assassinate President Ronald Reagan reveals he felt ‘satisfied’ that he tried to commit murder.

John Hinckley Jr attempted to kill the president on March 20, 1981 but his dark plans were foiled when he fired his gun and the bullet ricocheted and hit Reagan in the chest, leaving him injured, but not fatally so.

In his trial Hinckley, now 64, was found not guilty by reason of insanity and placed was under institutional psychiatric care for 35 years before he was released in September 2016.

A look through his diary, entitled The Diary of A Person We All Know that he penned following his arrest, revealed his startling satisfaction with his assassination attempt. 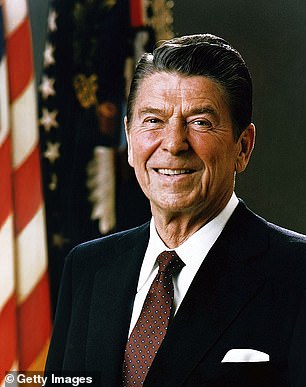 Entries from inside John Hinckley Jr’s diary reveal he occasionally ‘regretted’ his 1981 assassination attempt on President Ronald Reagan, but he felt ‘accomplished and satisfied’ that he tried 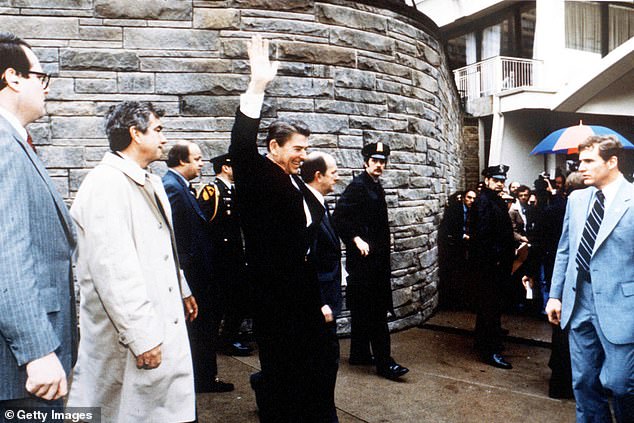 Hinckley was 25 when he shot and wounded Reagan outside a Washington hotel in 1981. Reagan pictured waiving to onlookers moments before the assignation attempt 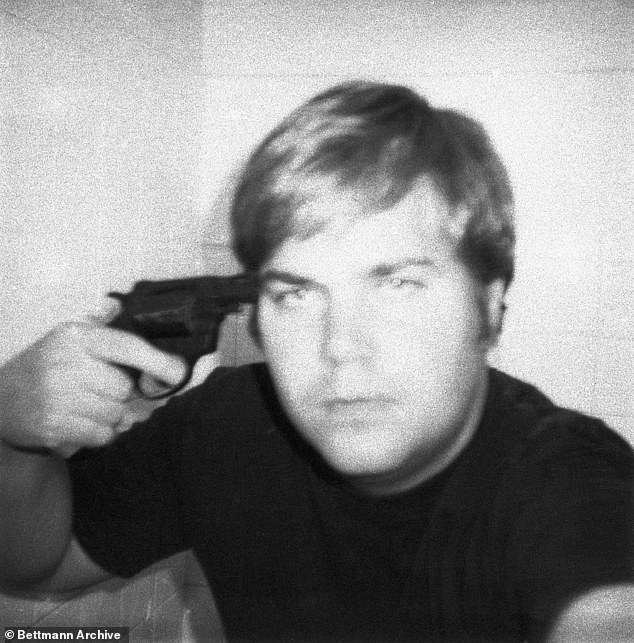 ‘I have such an empty, sad feeling. Where are you Jodie?’ he wrote in his diary pages, shedding light on his obsession with Jodie Foster

The diary offers a rare look inside the attempted killer’s mind, and reveals his obsession actress Jodie Foster, who he claims he was trying to impress with his presidential murder plot.

‘I have such an empty, sad feeling. Where are you Jodie?’ he wrote in his diary pages.

The dark contents of his recently uncovered pages of his diary will be revealed for the first time on Dateline on Monday August 26 at 10pm EST.

Hinckley was 25 when he shot and wounded Reagan outside a Washington hotel in 1981. The shooting also paralyzed press secretary James Brady and injured two others.

He spent decades at St Elizabeth’s Hospital in the nation’s capital and upon his 2016 release moved in with his elderly mother, but some of Reagan’s family members feel uneasy that he’s out on the street.

‘My worry is that his narcissistic personality disorder will be affronted by somebody, he will not get the respect or attention that he feels wed and he will act out again in some violent way,’ Ron Reagan said to Dateline. 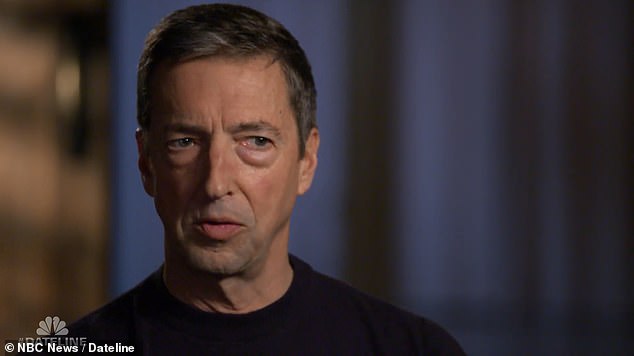 Reagan’s son Ron Reagan says he’s fearful now that Hinckley is on the streets saying: ‘My worry is that he will act out again in some violent way’ 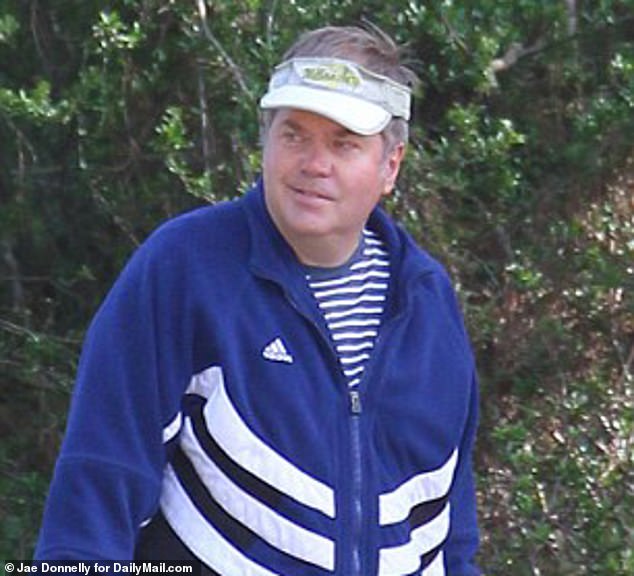 Hinckley, pictured in 2014, said in his 2018 psychiatric evaluation that he was ‘happy as a clam’ following his release and after moving in with his elderly mother

Following his release from prison, Hinckley told mental health professionals last year he was ‘happy as a clam’ living with his elderly mother in Virginia.

‘This is the happiest I’ve ever been in my life,’ Hinckley said during one evaluation last year.

The 64-year-old spends his time anonymously selling books online as well as items at an antique mall. He plays guitar and cares for his mother, who is in her 90s.

Though things are good overall, Hinckley has struggled to make close friends or develop romantic relationships in the Williamsburg area.

Members of his treatment team had discussed the possibility of online dating, although at least some of them said it was ‘far too risky, possibly endangering Mr Hinckley’s personal safety.’