John Ibrahim’s former bodyguard says he has no idea he was a wanted man.

Neil ‘The Muscle’ Cummins claims he was unaware police were searching for him over an alleged extortion bid in Coffs Harbour in 2014.

‘If it was something major I don’t understand why they wouldn’t come and see me,’ Mr Cummins told The Daily Telegraph.

Neil Cummins (left), the former bodyguard of John Ibrahim (right),  says he had no idea he was a wanted man and that police had gone searching for him after an alleged extortion bid in 2014 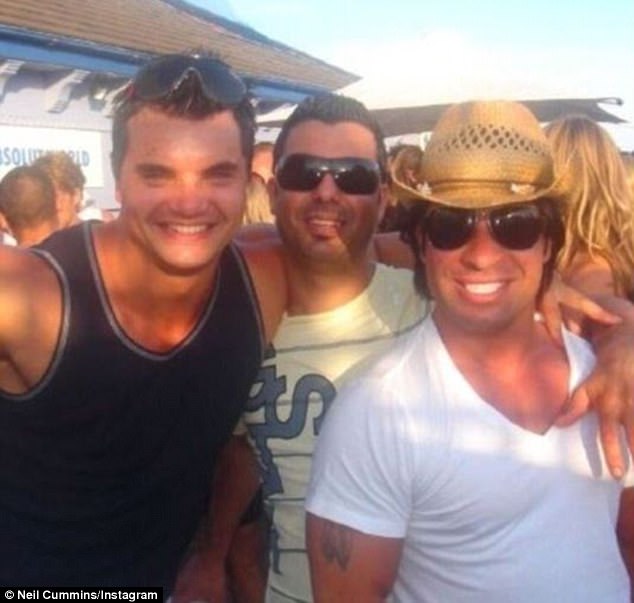 Mr Cummins served as Ibrahim’s bodyguard for three years, but was closest with his older brother Fadi (right), who was arrested in Dubai last week

Police say they have made multiple attempts to contact ‘The Muscle’ with his information on file.

‘NSW Police made attempts to contact this individual via details provided without success,’ a police statement read.

He became a target in Operation Roam, a task force set up to stop alleged criminals travelling interstate.

Mr Cummins says he is confused by their methods and said ‘it’s not hard to find someone these days on social media.’

He served as Ibrahim’s bodyguard for three years, but was closest with his older brother Fadi, who was arrested in Dubai last week.

Mr Cummins however says he has nothing to hide. 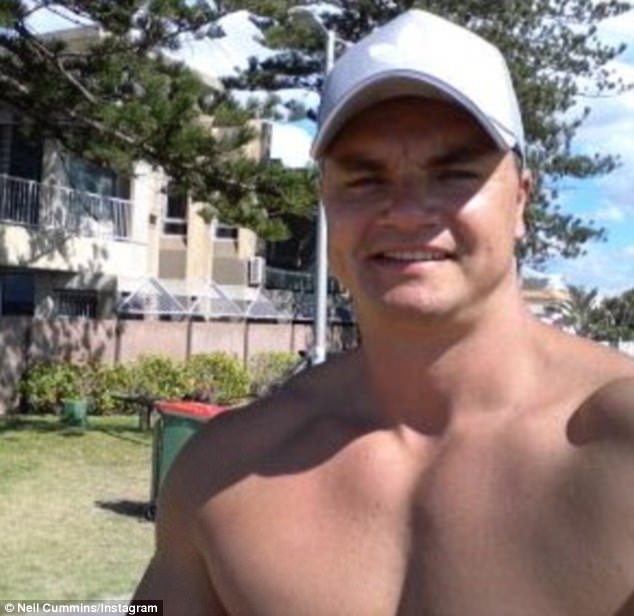 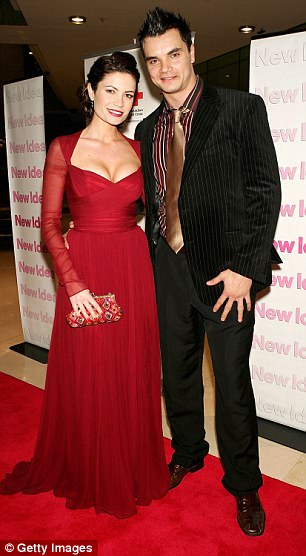 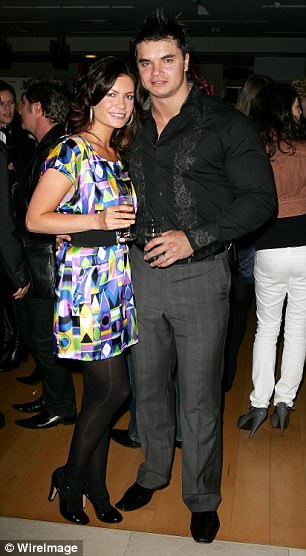 He is a father-of-three, including one daughter with former Bardot singer Tiffani Wood (pictured)

‘I really don’t do anything I shouldn’t. Even when I worked for John, I had my head screwed on,’ he said.

‘I’m just a normal person who plays with his kids.’

He is a father-of-three, including one daughter with former Bardot singer Tiffani Wood. 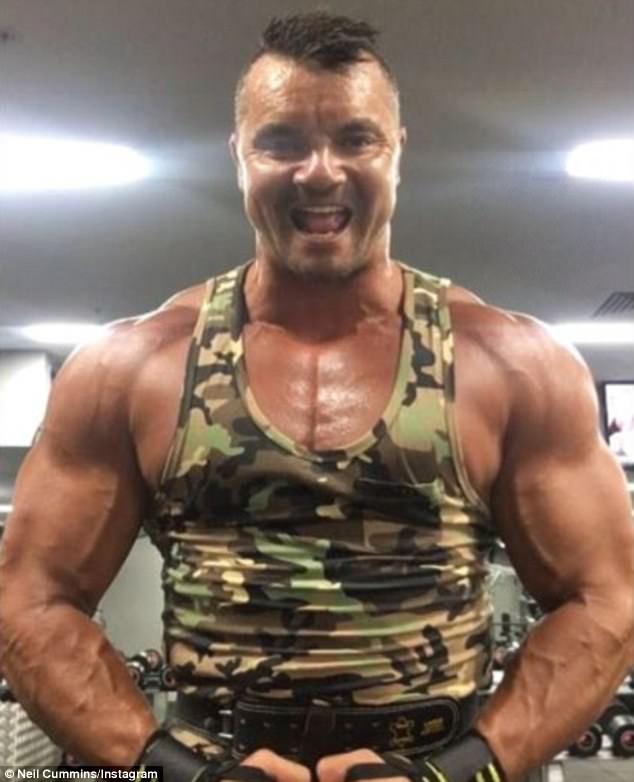 Cummins, who is known as ‘The Muscle’, said that even when he worked for John Ibrahim he had his head ‘screwed on’