John Ibrahim partied at a $4000-a-night Thai villa while his brothers Michael and Fadi allegedly discussed smuggling drugs into Australia.

The Kings Cross identity was reportedly with his brothers Michael and Fadi at the luxurious Thai Villa Baan Santisuk in November 2016 while the pair allegedly organised multimillion-dollar drug deals.

Michael, 37, and Fadi Ibrahim, 43, were arrested on August 8 for their alleged roles in an $810 million drug ring spanning across Sydney, the Netherlands and Dubai. The brothers were two of 20 people arrested as part of the international police sting.

A mystery police informant known only as Male Witness 1 (MW1) reportedly told police he was with the Ibrahim brothers at the Thai villa when the drug deals were allegedly planned, The Daily Telegraph reported.

While Michael and Fadi have both been arrested for their alleged involvement in a drug syndicate, John Ibrahim, 47, has not been arrested nor charged with anything.

The five-star Thai holiday was paid for with profits Michael Ibrahim made from an illegal tobacco importation scheme, the police allege. 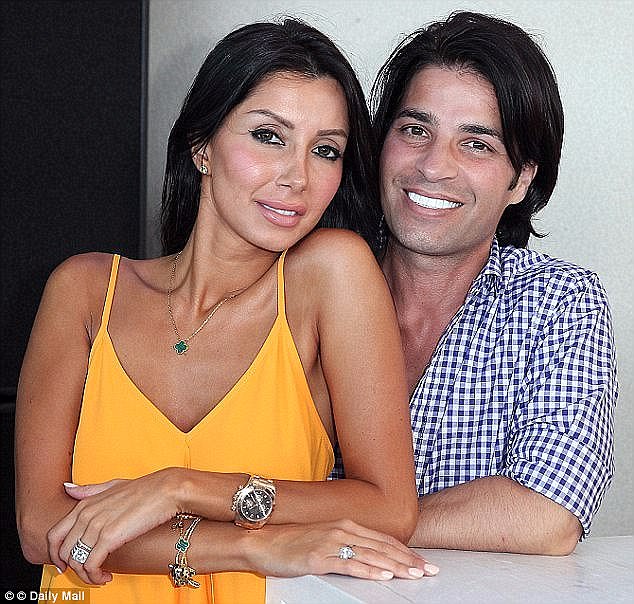 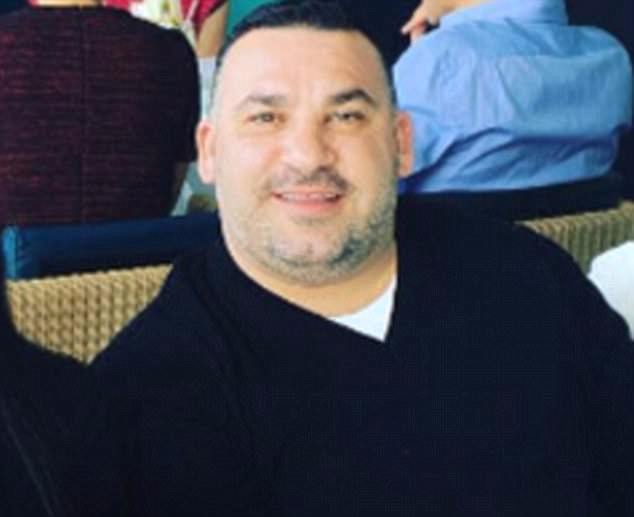 ‘Michael Ibrahim (pictured) expressed his desire to conduct more transactions of smuggled tobacco in the future as he gets a thrill from the ‘shifty’ sales,’ a police statement claimed

‘Michael Ibrahim expressed his desire to conduct more transactions of smuggled tobacco in the future as he gets a thrill from the ‘shifty’ sales,’ a police statement claimed.

The group flew back to Sydney on December 2.

There is no suggestion Mr Watford or Mr Salvato had any knowledge of or were a party to any wrongdoing or criminal activity. 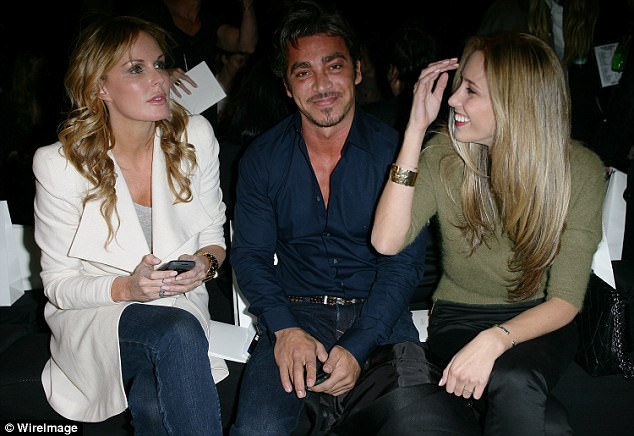 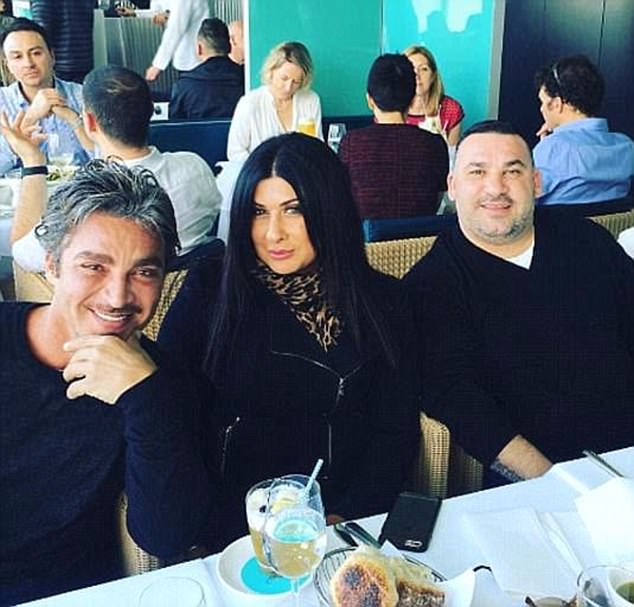 When the group returned to Sydney, Michael Ibrahim reportedly used his brother John’s luxury Sydney house as a meeting place with associates.

John’s Dover Heights house, in Sydney’s prestigious eastern suburbs, was reportedly home to an altercation between Michael Ibrahim and Ryan Watsford in May this year after a large sum of money went missing.

While not involved in the reported altercation, John Ibrahim allegedly called Mr Watsford that day requesting he go to his house.

‘Shut up, don’t say nothing, he’s gone, come back to mine,’ John reportedly said to Mr Watsford. 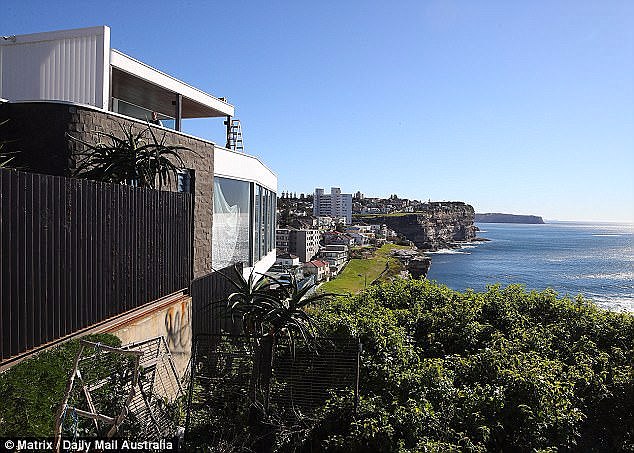 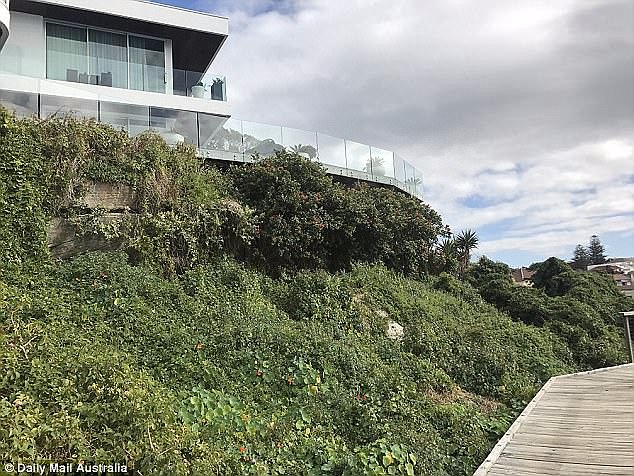 Michael Ibrahim was allegedly involved in an altercation with Ryan Watsford at John’s waterfront home (pictured) in May this year after $65,000 went missing