Michael Ibrahim, 40, pleaded guilty at Central Local Court on Tuesday to being behind an organised crime racket.

The lesser-known brother of the former nightclub baron appeared in an orange jumpsuit via video link when he entered a series of pleas, The Daily Telegraph reported.

Michael Ibrahim (pictured), 40, pleaded guilty at Central Local Court on Tuesday to being behind an organised crime racket 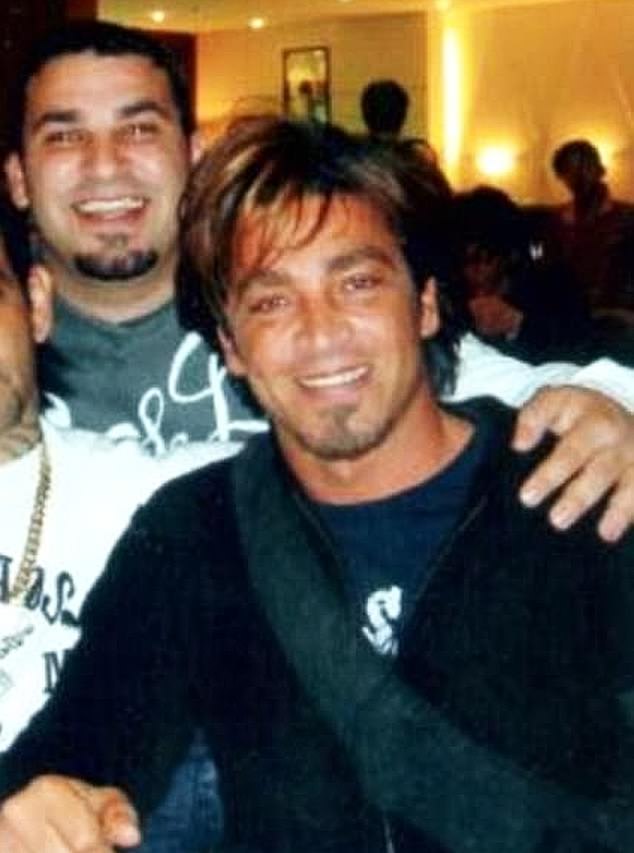 He was one of 20 men arrested in a series of police raids in Sydney and Dubai last year, and was charged with a plot to import 900,000 packets of cigarettes, 1.9 tonnes of the drug ecstasy and 15kg of meth.

Both Fadi and Michael were arrested in Dubai in 2017 and extradited back to Australia.

John Ibrahim, the more well-known brother, is not facing any charges and there is no suggestion he has committed any offences.

Ahmad Klink, 28, Fares Derbas, 31, and 45-year-old Talal Derbas admitted to Central Local Court they were part of a syndicate operating between November 2016 and August 2017. 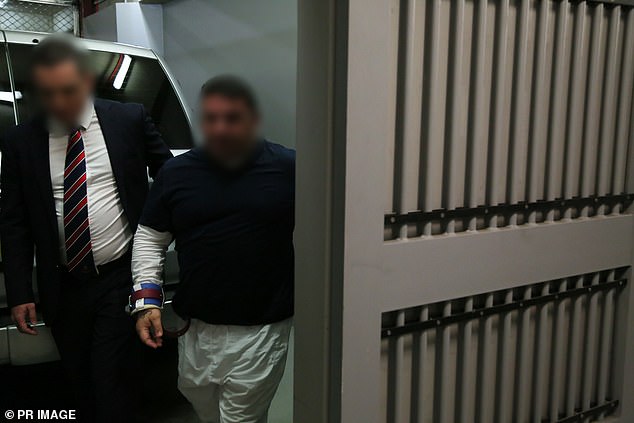 Magistrate Beverley Schurr committed all three for sentence in the District Court and their cases will be mentioned in late January.

Michael Ibrahim’s case is due to be mentioned in the New South Wales District Court in January.

He had been accused of knowing there was $2.25 million cash in a bag in the boot of the car that he travelled in to meet his uncle, Michael Ibrahim, in Rozelle in July 2017, before it was allegedly handed over to an undercover police. 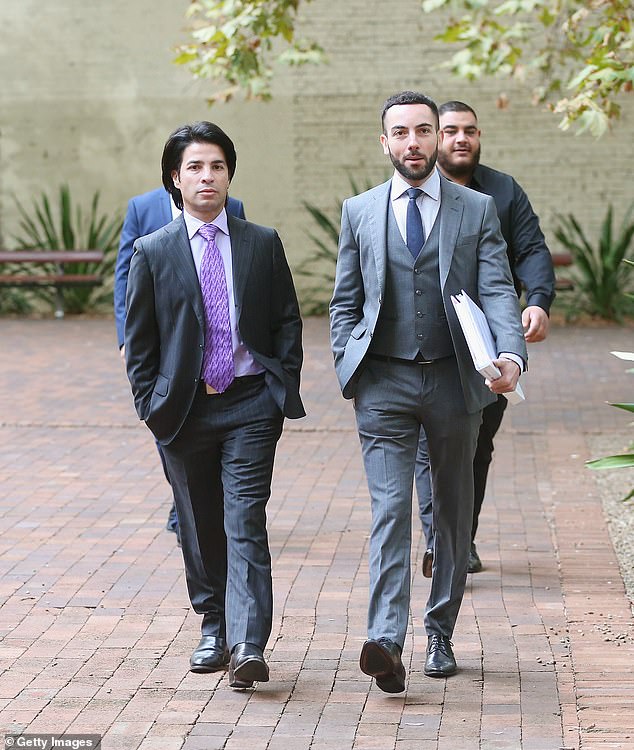