John Kerry says he might run for president in 2020

Former Secretary of State John Kerry recently told a confidant of Palestinian Authority President Mahmoud Abbas that he is considering a second run for the presidency in 2020.

His comments, reported by the Israeli newspaper Ma’ariv, came during a London discussion about the Middle East peace process with Hussein Agha, a Lebanese academic who is close to Abbas.

Kerry, 74, said his advanced age wouldn’t be an impediment to mounting another White House bid, and urged Agha to tell Abbas to ‘stay strong’ and ‘play for time’ while Trump is in the White House.

Former Secretary of State John Kerry is thinking about running for president again in 2020, he told a confidant of the Palestinian Authority’s president 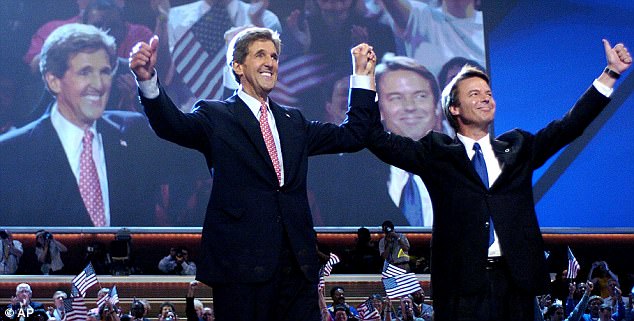 Kerry, 74, was the Democratic presidential nominee in 2004 but lost to George W. Bush

The paper reported that Kerry ‘used derogatory terms and even worse’ to describe President Donald Trump, and said Abbas should focus on personally attacking the U.S. president rather than weighing in on his foreign policy decisions.

Kerry told an audience at the World Economic Forum last year that the Trump administration would last only ‘a year’ or ‘two years’ if he were to pull out of an Obama-brokered nuclear deal with Iran. 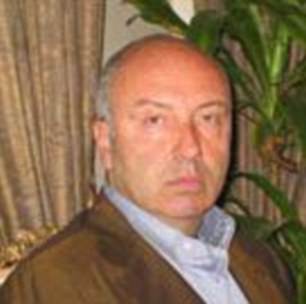 Kerry met with Hussein Agha (pictured) in London, and told him to urge Mahmoud Abbas to ‘play for time’ on peace with Israel while President Donald Trump is in power

He told Agha that he could broker an Israeli-Palestinian peace process that’s separate from the on-again, off-again roadmap the Trump administration is pursuing.

That, he said, would involve winning the support of both Arab and European nations.

Trump emerged from a summer 2017 meeting with Abbas in Bethlehem with optimism about a path forward.

But he riled Palestinians with his December 6 declaration that the United States would recognize Jerusalem as Israel’s capital and eventually move its embassy there.

The president said at the time that the decision would not affect America’s position on negotiations about the final status of the city, which is home to sites considered sacred by both Judaism and Islam.

But ‘we are no closer to a lasting peace agreement between Israel and the Palestinians,’ he said then. ‘It would be folly to assume that repeating the exact same formula would now produce a different or better result.’ 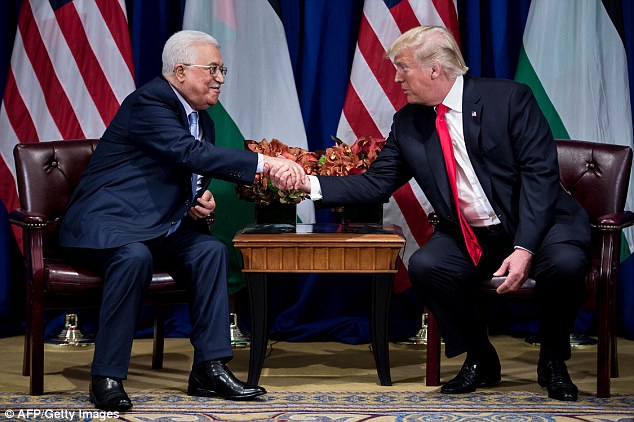 Kerry’s intervention could be seen as a violation of the Logan Act, an obscure federal law that prohibits unauthorized civilians from engaging in foreign policy negotiations.

The Logan Act criminalizes outreach to other nations ‘with intent to influence the measures or conduct of any foreign government or of any officer or agent thereof’ in relation to ‘disputes or controversies with the United States.’

But no one has ever been convicted of violating that law, and some legal scholars consider it overly broad to the point of being unconstitutional.

Kerry reportedly told Agha that Trump has alienated both Democrats and Republicans, and that members of his own party are frustrated with him. He counseled patience until a future time when a Democrat – like him – takes over 1600 Pennsylvania Avenue.

Trump has called peace between Israel and the Palestinian Authority ‘the ultimate deal,’ and tasked his son-in-law Jared Kushner with overseeing U.S. efforts to inch toward a solution. 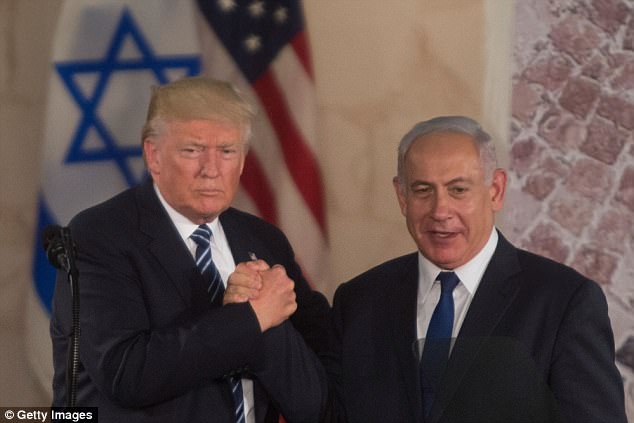 Trump has a stronger relationship with Israeli Prime Minister Benjamin Netanyahu, whose candidacy he endorsed before becoming president

If Kerry convinces Abbas that his approach would be more productive, Trump’s best laid plans could die in the Middle Eastern heat.

Vice President Mike Pence said Tuesday during a visit to Israel that America’s new Jerusalem embassy will open sometime in 2019.

A Palestinian official called Pence’s pledge ‘a gift to extremists.’

Neither the White House nor a Kerry spokesman responded to requests for comment on Wednesday.

Agha reported details of his conversations to Palestinian Authority officials in Ramallah.

Trump’s tensions with Palestinians were exacerbated this week with the announcement that the U.S. is withholding $65 million in aid money earmarked by a United Nations agency for Palestinian refugees.