John Mangos pleads guilty to drink driving after laughing about it

TV star John Mangos was all smiles chatting to Sonia Kruger about a video of a car crash on a Channel Nine panel show.

But little did viewers know, that same day, a court heard details of the veteran broadcaster’s own bad behaviour on the road.

Mangos, 61, pleaded guilty to low range drink driving on Thursday after police pulled him over and found his breath smelled of liquor on February 14.

Court documents revealed the journalist got behind the wheel early that Valentine’s Day afternoon after drinking two glasses of white wine at his Seaforth home.

John Mangos appeared on a Channel Nine panel segment to discuss car park cash grabs and a dashcam car crash video. The same day, a court heard details of his bad behaviour on the road 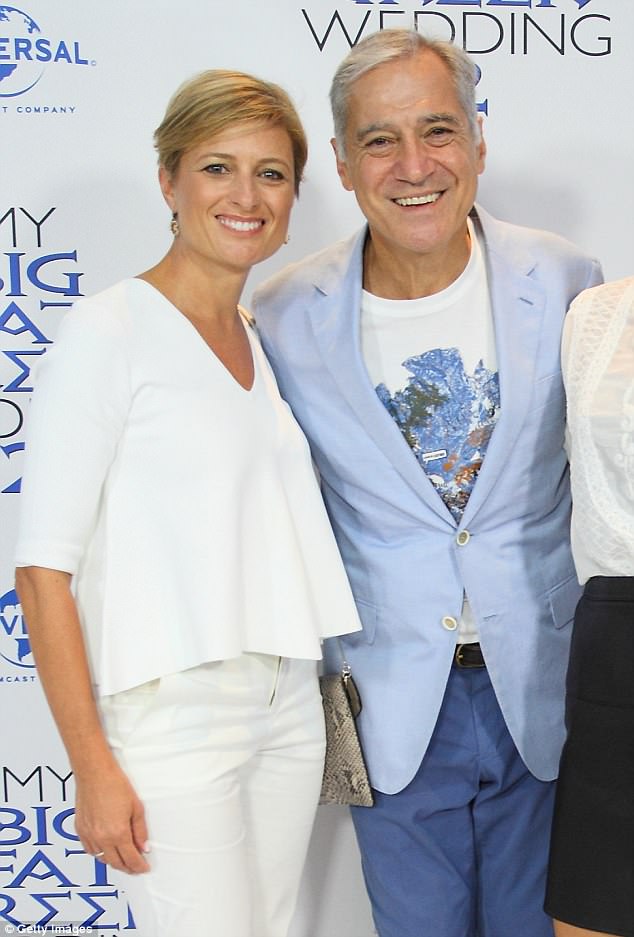 Mangos (seen with wife Tanny) is a veteran broadcaster and common sight on television news programs. He also works as a media trainer

Police pulled Mangos over in Crows Nest about 3.30pm after officers noticed he wasn’t wearing a seat belt over his white shirt.

As they spoke to him about his seat belt, cops then noticed the broadcaster had ‘watery and bloodshot eyes and breath that smelled of intoxicating liquor’.

Roadside tests said found he had a blood alcohol reading of 0.086, and a breath analysis test at North Sydney police station confirmed he was ‘moderately affected by alcohol’.

Mangos told officers he had a glass of white wine at home at 2pm, followed by a second at 2.30pm.

Court documents revealed it was the third time since 2009 that Mangos has been found guilty of low range drink driving offences.

In 2013, was forced to install an alcohol interlock device on his car for 12 months, along with a $700 fine and a six month licence disqualification.

(The devices stop drivers from starting a car if they have consumed alcohol). 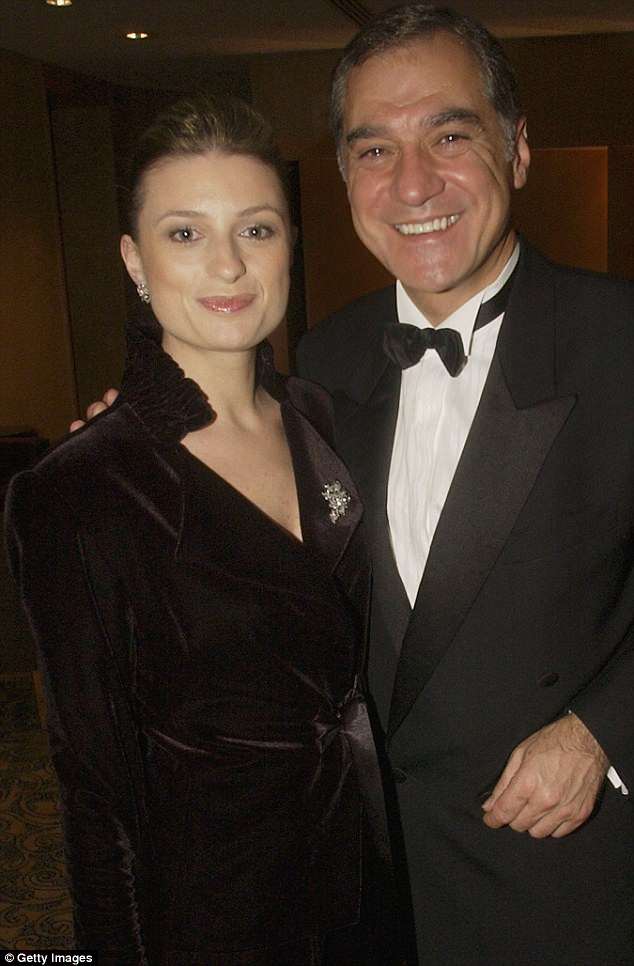 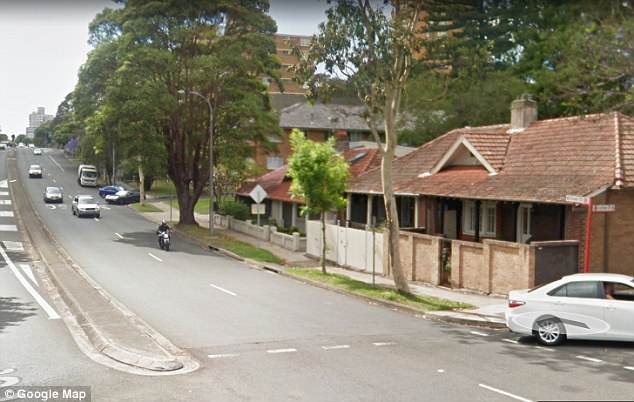 Mangos’ brief court mention came as he appeared on a Today Extra panel this morning, where subjects including a dashcam video of a car crash.

He laughed after chiding a ‘naughty little blue Mazda’ for being ‘in the wrong’ in the clip.

Mangos is one of the most recognisable faces in the Australian media, having spent more than 40 years in broadcasting. 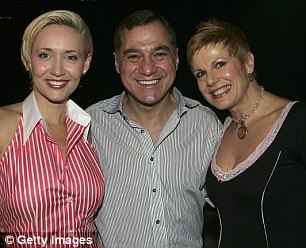 He is a frequent sight on breakfast television and previously anchored news programs on Channel Seven and Sky News.

His long career has not been without controversy.

In 2011, Mangos quickly apologised after making a bizarre on-air joke about a man wearing a mask.

‘I don’t know why he bothered. I mean, I can tell you now – he’s Chinese ….he’s got squinty eyes, and yellow skin,’ he said. (Mangos is of Greek descent).

Mangos declined to comment on his court matter. He also pleaded guilty to failing to wear a seatbelt.

As a repeat drink driving offender, his licence could be disqualified for more than 3 months.

He will be sentenced for the two charges next month. 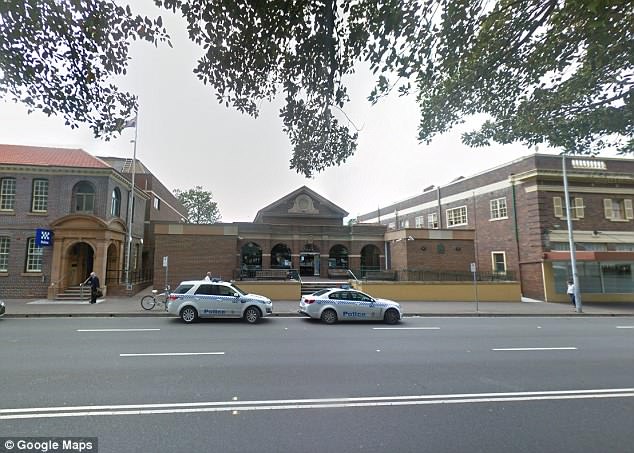