As World Affairs Editor, John Simpson is one of the most familiar and respected correspondents on the BBC.

But the veteran newsman has revealed that he was almost forced out of the Corporation last year by a boss who threatened to cut his pay by three-quarters.

The 73-year-old broadcaster said former head of news James Harding had proposed slashing his salary in a bid to ‘get rid’ of him – but that he survived because Mr Harding quit the BBC just before he could implement his plans.

Mr Simpson believes the move was part of efforts to edge out some of the Corporation’s older ‘familiar faces’ and increase diversity on screen.

John Simpson, pictured at home in Oxford with his wife Dee, has revealed that he was almost forced out of the Corporation last year by a boss who threatened to cut his pay

Jeremy Paxman, 67, resigned from Newsnight in 2015, though John Humphrys is still presenting Radio 4’s Today programme at the age of 74.

Mr Simpson told The Mail on Sunday: ‘The previous head of BBC news seemed to see no role for me and proposed to cut my pay by nearly three-quarters in an effort to get rid of me. For almost a year I scarcely appeared on the Ten O’Clock News.

‘He apparently also wanted to get rid of various other familiar faces from BBC news and current affairs.

‘But at the end of last year, a few days before the new deal was imposed on me, James Harding announced his resignation. I am proud just to have survived and to have kept going in spite of a fairly hefty attempt to get rid of me.’ 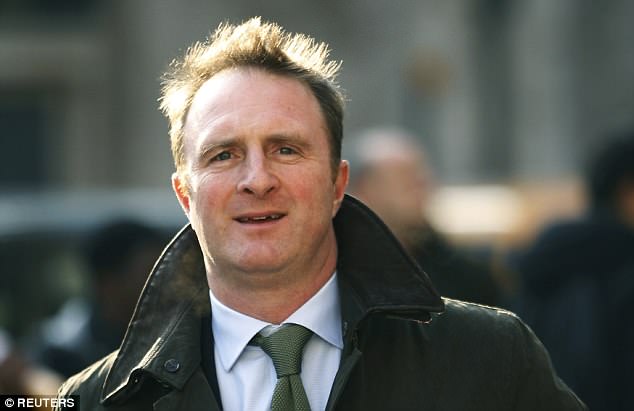 It is understood that Mr Simpson’s salary was almost halved to around £150,000 not long after Mr Harding arrived at the BBC in 2013. Sources said Mr Harding was proposing to halve Mr Simpson’s pay again.

However, Mr Harding left the BBC in December to set up his own media company.

Mr Simpson said he felt there was value in experienced reporters staying on air.

He added: ‘I don’t mean to say that it’s a good idea for the BBC or indeed any organisation to be dominated by old men. But there is a value in having one or two old characters around who can just explain to everybody that what’s happening today isn’t necessarily the worst or the most frightening or the most dreadful thing that’s ever happened. It enables people to put events in context.’ 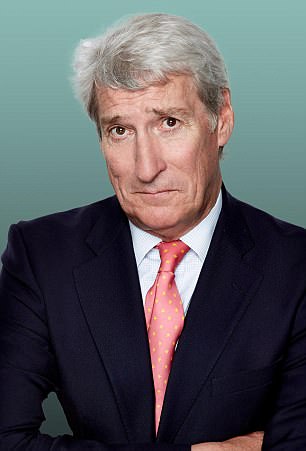 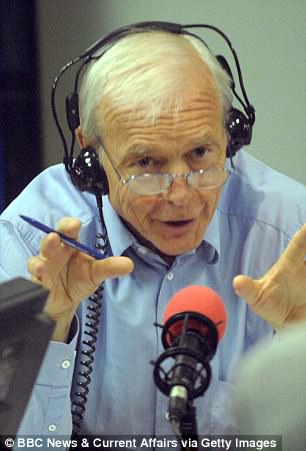 Jeremy Paxman (left), 67, resigned from Newsnight in 2015, though John Humphrys (right) is still presenting Radio 4’s Today programme at the age of 74

Soon after his arrival, Mr Harding announced a ‘determined’ effort to get more ethnic minorities and women in front of the cameras, saying there was a lack of diversity because managers tended to recruit those who ‘look like them’.

Soon after his departure was announced, a row erupted over revelations that some male presenters earned more than women for doing the same jobs.

Mr Simpson first revealed the bid to oust him during an event organised by public speaker agency Kruger Crowne in London last week. But he added that he now feels more valued by the Corporation.

The BBC said they did not comment on internal staff matters, while Mr Harding has not responded to requests for comment.