John Stones agrees £250,000 per week deal to STAY at Manchester City until 2026 as England defender completes comeback from Etihad outcast to become one of Pep Guardiola’s key men

John Stones will complete his resurgence at Manchester City by signing a new five-year contract.

Stones’ career at the club looked to be coming to an end until he regained his place last season and forged an outstanding central defensive partnership with Ruben Dias. Just a year ago the Stones was being linked with moves away from the Etihad after the injury-hit centre-back’s form deserted, leading his confidence to dissipate as he fell down Guardiola’s pecking order.

Now he is preparing for a new season in the heart of the City defence alongside Ruben Dias after a sensational summer with England and his future secured for another five years with the English champions.

Stones’ form picked-up after finally muscling his way back into the team from the tenth game of the season, and his assured performances saw just one goal in 12 games fly past him.

Guardiola looked to have made up his mind on the Englishman but was delighted when the £47.5m signing came good again. 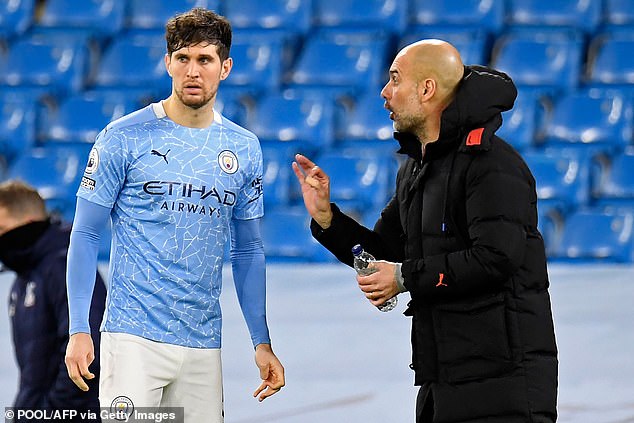 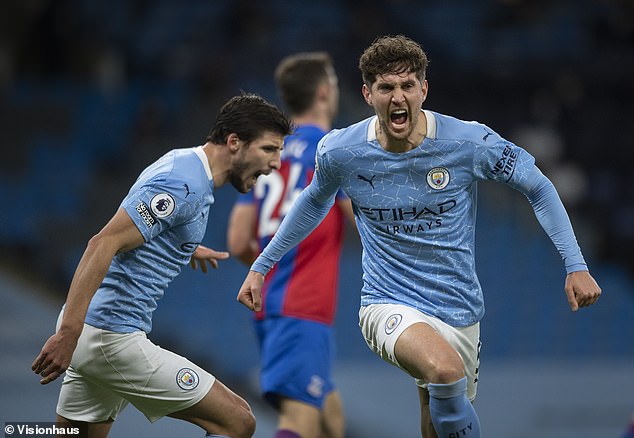 ‘If there is one guy who deserves the best it is John. He’s struggled a lot but he’s a fantastic human being. His parents must be so proud,’ the Spaniard said of Stones back in January.

‘He’s had personal problems in the past, injuries. At the moment he’s set up good and he’s starting to play.

‘Confidence is everything. He won his confidence for himself. As managers, we can’t give confidence.’

Stones will be looking for another campaign of rock solid form to try and defend the Premier League title and challenge to finally bring home a Champions League, an ambition shared by a new team-mate.

Jack Grealish has completed his £100m move to the Etihad and was unveiled on Monday evening, insisting ‘I fully believe we can win it this season’ when pressed on Europe’s premier competition.