‘I’d been dinking them down the middle like the panenka!’ John Terry claims he had been practising something very different before his famous Champions League final penalty shootout slip against Manchester United in Moscow

The 2008 Champions League final between Chelsea and Manchester United could’ve gone very differently if everything had gone according to John Terry’s training plan.

After an evenly poised match, Terry stepped up to the spot in the penalty shootout but slipped in his run up, sending the ball veering off to the right, and United ended up winning 6-5.

However, speaking to Andy Gray and Richard Keys on beIN SPORTS, Terry claims he had been practising panenka style penalties in training. 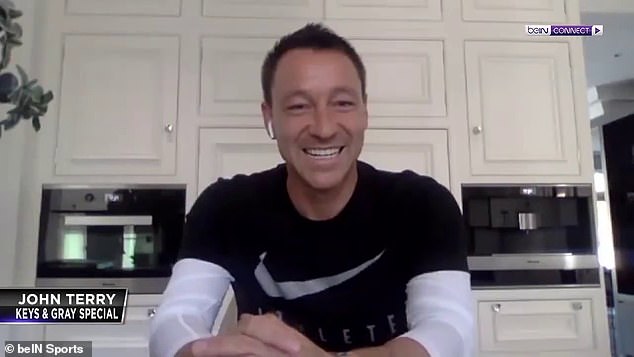 ‘On the build up to finals you take penalties, and you go through the routines, and you do the walk from the halfway line,’ said Terry.

‘We’d been doing that for two weeks at the training ground, and I’d been dinking them down the middle like the panenka!’

This amused Keys and Gray greatly, with the former exclaiming: ‘No, you’re a centre-back, get off!’

The technique, named after former Czech player Antonin Panenka, sees the penalty taker softly lift the ball into the middle of the goal. Of course, it’s a risky move if the goalkeeper doesn’t move to either side as expected.

It’s ten years to the day since that Champions League final between Chelsea and Manchester United… pic.twitter.com/DiVkILglqe 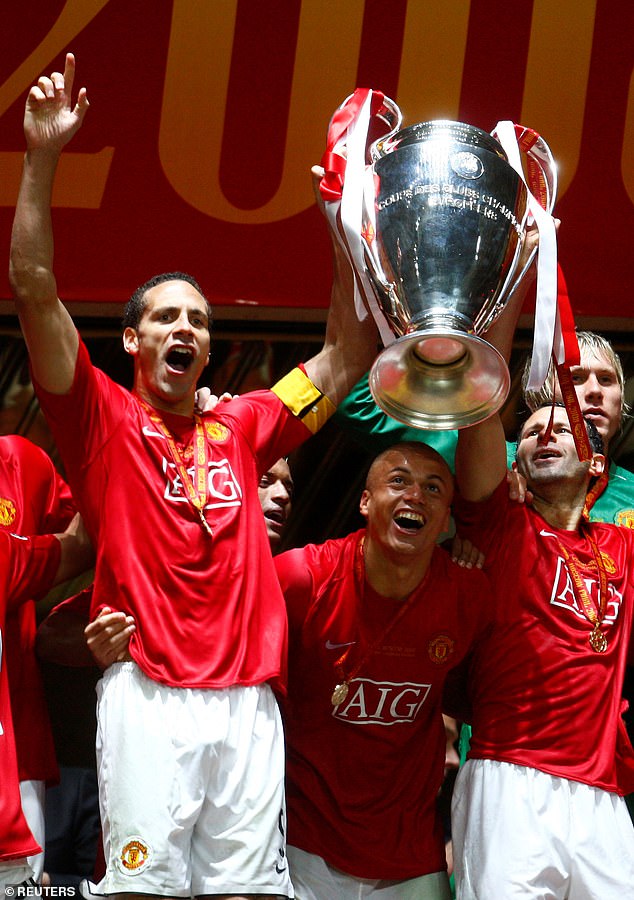 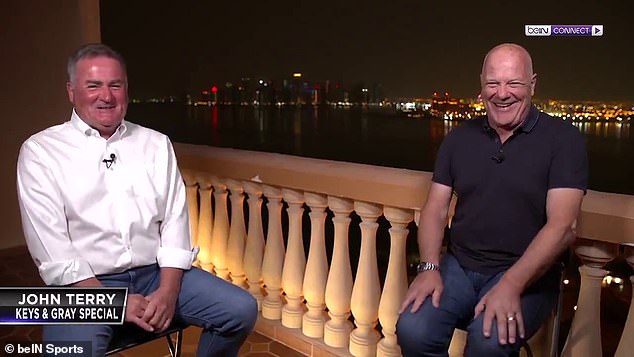 Terry scoring his penalty would’ve won the Champions League for Chelsea, as Cristiano Ronaldo had also uncharacteristically missed a penalty earlier in the shootout for United.

However, Terry’s slip sent it to sudden death, and a crucial save from Edwin Van der Sar from Nicolas Anelka’s penalty meant United lifted the trophy.

Chelsea did end up winning the Champions League several years later in 2012, although there was once again heartbreak for Terry, who missed the final due to suspension.