EXCLUSIVE: Disgraced John Yems has been pitching himself to other League Two clubs despite being sacked as Crawley Town manager after alleged racial abuse of his players

Disgraced boss John Yems touted himself for managerial jobs at other clubs within hours of being sacked by Crawley Town last week amid allegations he racially abused players and encouraged black members of the squad to use a separate changing room.

Sportsmail has learned that Yems offered his services to two clubs in League Two last weekend after being dismissed by Crawley following an internal investigation on Friday afternoon.

Yems is understood to deny the allegations, which were revealed by Sportsmail last week, and in his pitch to the other clubs even claimed he would be able to bring several Crawley players with him should he get the job. 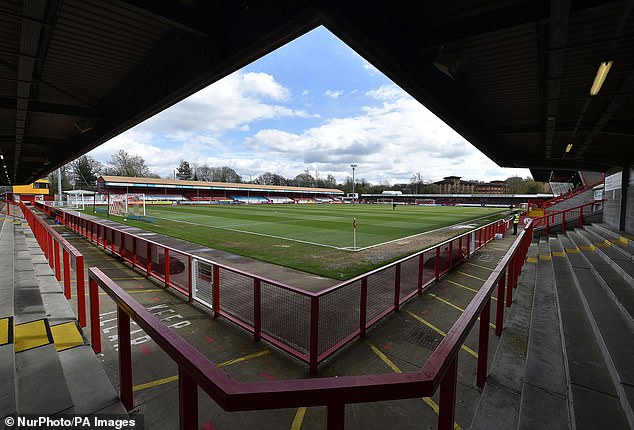 Neither club expressed interest in pursuing Yems’ informal application, not least because the 62-year-old remains the subject of an FA investigation and could face a lengthy ban if found guilty of an aggravated breach of Rule E3, which prevents participants in the game from using ‘threatening, abusive, indecent or insulting words or behaviour’.

This newspaper revealed that the FA were investigating Yems last month after complaints from seven Crawley players about his alleged use of racist language, with the club suspending him the following day on the morning of a League Two fixture against Mansfield.

Last week we revealed the full shocking details of the allegations against Yems, including claims that he directed insults such as ‘suicide bomber,’ ‘terrorist’ and ‘curry muncher’ at some of Crawley’s players from ethnic minority backgrounds as well as telling his white players: ‘Don’t change in the black boys’ room.’

Yems is believed to retain the support of a number of players at Crawley as the extraordinary case has divided the dressing room.

The club conducted their own investigation, however, and concluded there was sufficient evidence of wrongdoing to dismiss Yems, with his departure confirmed last Friday. 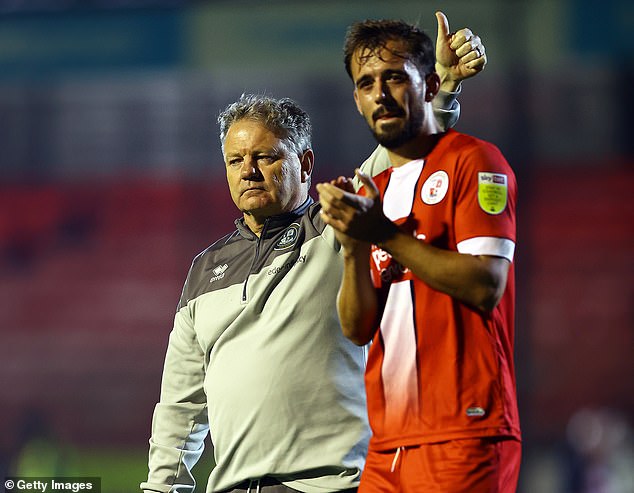