Comedian Johnny Vegas has clashed with a local council after it slapped him with a £150 fine for dropping his cigarette end down a drain.

Mr Vegas took to Twitter to vent at Doncaster Council after receiving the fine in Doncaster, south Yorks which he claims caused him to miss his train.

Vegas was in Doncaster, filming for the fifth series of the sitcom Still Open All Hours with the likes of Sir David Jason and Tim Healy at the time of being fined.

In his Tweet to the council, the funnyman said: ‘whilst my love for the good folk here will never diminish your £150 fine for responsibly placing a cig in a grid has now placed us at odds.

‘Despite your enforcer’s empty promises I did miss my train as a result and look forward to billing you respectively.’ 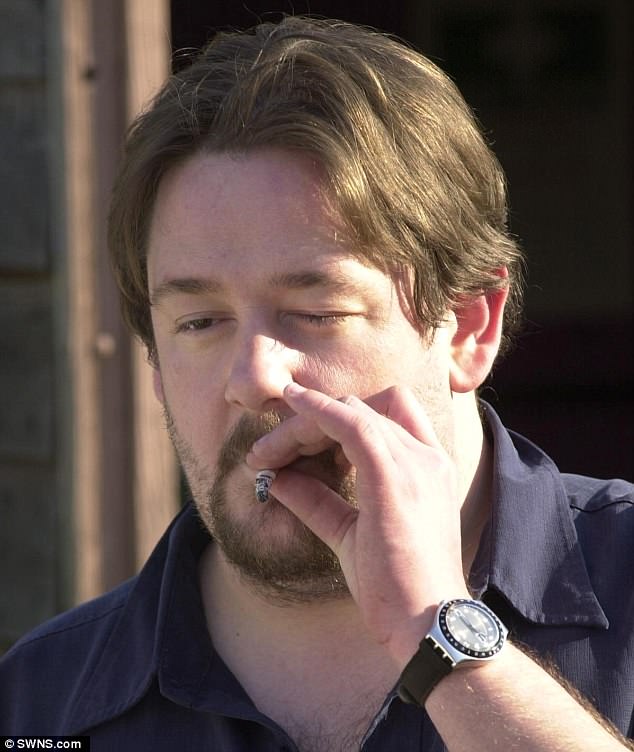 The council took the comedian’s tweet in good humour.

In its reply to his Tweet it reminded him the drains are not an ideal dumping ground for cigarette ends.

In it’s Tweet the council said: ‘Dear @JohnnyVegas the love is mutual, however at the risk of becoming the butt of the joke, drains aren’t appropriate disposal areas for cigarettes. These eventually end up in our water courses and damage the environment. We hope this incident doesn’t stub out our friendship.

Vegas then said: ‘Perhaps a bin built with a means for cigarette disposal in mind might’ve helped, although I can see the gap in potential revenue, fines beyond common sense.’

The issue was one that divided opinion on Twitter.

Some users are now calling for Doncaster Council to collect the fine and donate the money to a local charity.

One user said: ‘My friend a one parent with two young kids was fined £80 for the same thing.

‘There is no bin, no ashtray. Shame on you Doncaster council cashing in on smokers.’

Another said: ‘So you put a cig end down a grid then that is littering so the enforcement officer was right to fine you, it’s not his fault then that you missed your train.’

According to the Doncaster council website, under Section 87 of the Environmental Protection Act 1990 the fixed penalty fine for litter is £150 reduced to £100 if paid within 28 days.

It also states that items such as chewing gum and cigarette butts are a nuisance and are often more expensive to clean up than other rubbish. 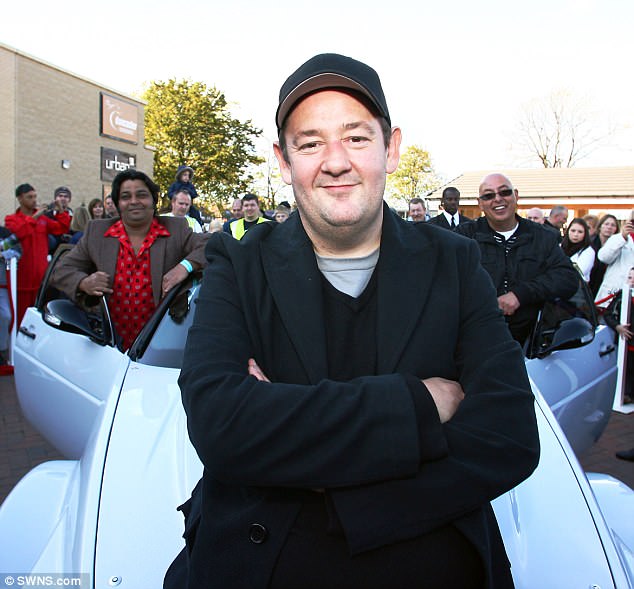 The couple announced the news in a joint statement published on Twitter.

His television roles have included playing Al in the ITV Digital and PG Tips adverts, drug dealer Moz in the BBC black comedy Ideal and Geoff Maltby in the ITV comedy series Benidorm.