Jojo Moyes’ The Giver Of Stars and Ian McEwan’s The Cockroach: This week’s new fiction reviews

Jojo Moyes’ ‘utterly enchanting’ The Giver Of Stars and The Cockroach, a satirical Brexit-inspired novella by Ian McEwan, this week’s new fiction

By Hephzibah Anderson and Eithne Farry For Event Magazine

The Giver Of Stars

This utterly enchanting novel is set in Depression-era America and based on the true story of an intrepid bunch of women who headed out on horseback to bring books to isolated homesteads in the Kentucky mountains.

At its heart is Englishwoman Alice Wright, who escapes her stifling family by marrying a handsome American, Bennett Van Cleve, only to end up equally smothered by an overbearing father-in law.

Spurred on by the sparky Margery O’Hare, Alice joins the travelling library and learns how books and friendship have the power to change lives.

Here’s another reason to rue Brexit: having consumed the nation’s news cycles, it’s now moving in on fiction. 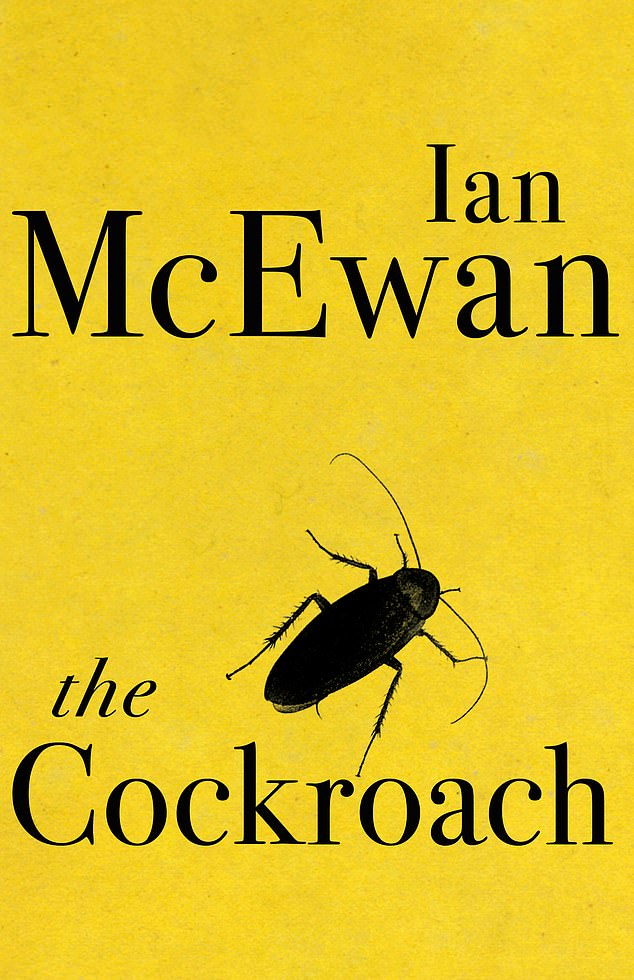 McEwan’s satire nods to Kafka, though this time it’s the insect who’s transformed into a man – the Prime Minister. Brexit’s equally divisive stand-in is ‘Reversalism’, a loopy economic system that pays citizens to shop while charging them to work.

Vintage McEwan this ain’t. Much-needed laughter is limited, and despite some catchy lines about truth, lies and the human heart, the novella’s propulsive frustration feels tinged with superiority.